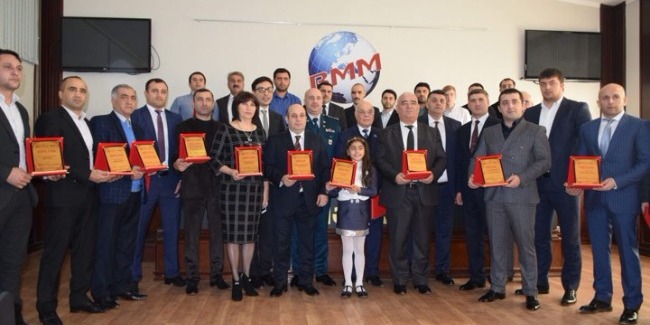 Today, there has been held a presentation ceremony in the nomination “Best of Year” at the International Press Centre.
Olimpnews.az website, operating under the establishment of the National Olympic Committee, conducted an opinion poll between its readers, mass media representatives and sports organizations to determine the Best of Year. According to the survey, Farid Gayibov, taken up a post of the Secretary General of Azerbaijan Gymnastics Federation for the past 10 years and elected as the President of the European Union of Gymnastics on December 2 of the current year, was honoured with an award in the nomination of "The Sports Figure of the Year".

Another event devoted to the summary of the year was organized at Azerbaijan State Academy of Physical training and Sports. Member of the Azerbaijani National Team in Tumbling, Mikhail Malkin, who won the Gold medal at the World Age Groups Competitions for the first time in history of our gymnastics, was presented with an award in the nomination of "The Best Athlete of the Year".

Three-time Azerbaijan Champion in Aerobic Gymnastics, young gymnast of Ojaq Sport Club, Ayan Aliyeva was titled as "The Most Promising Athlete of the Year". 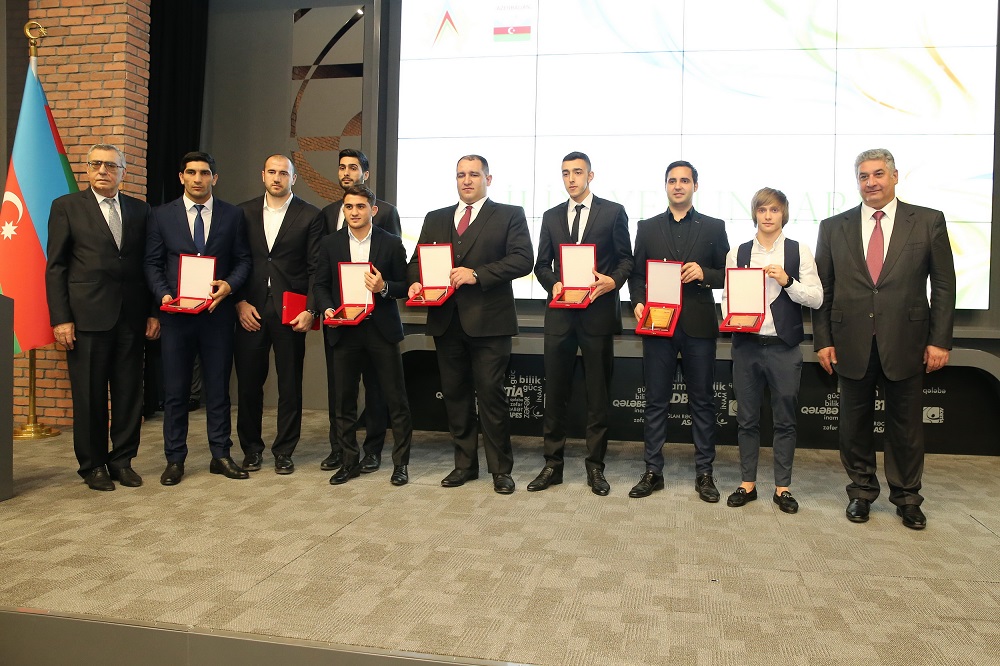