The long-expected World Cup and "Bronze" equal to a "Gold" 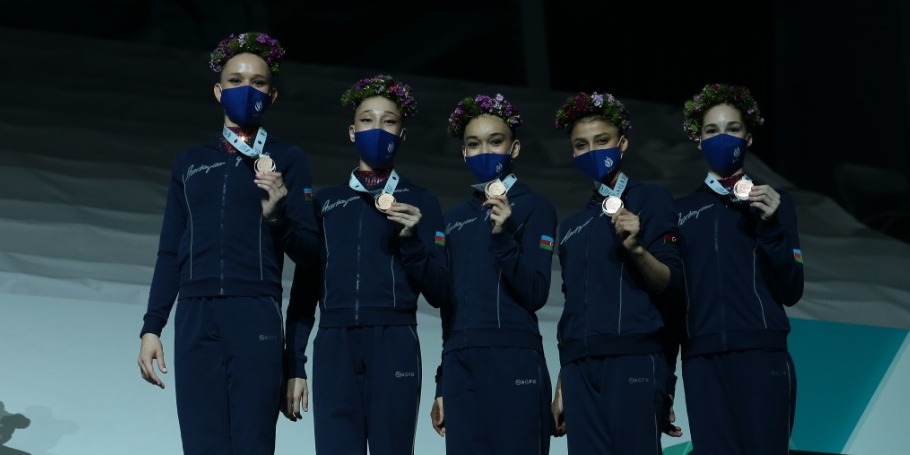 The long-expected Rhythmic Gymnastics World Cup has come to an end in Baku today.

After a long time, Milli Gimnastika Arenası (National Gymnastics Arena) has reopened its doors to the most graceful and elegant representatives of Gymnastics.

More than 150 gymnasts from 35 countries competed to win at the competitions held in Baku with the relevant authorization of the Cabinet of Ministers of the Republic of Azerbaijan. The events qualified for the Olympic Games as well.

Our country was represented by Zohra Aghamirova and Arzu Jalilova in the Individual Program, while Zeynab Hummatova, Maryam Safarova, Darya Sorokina, Laman Alimuradova and Yelyzaveta Luzan performed within team in group exercises.

Our gymnasts in group exercises succeeded to complete the intense competition of the strongest teams with medals. Our group team, which reached the finals in both programs, managed to mount the 3rd step of the podium in the Finals with 5 Balls. In the All-Around, only 0.050 points separated our favorite 5 gymnasts from the Bronze medal. Our girls ranked 5th in the total of two performances with 2 pairs of Clubs and 3 Hoops.

Coach of our team in group exercises, repeated prizewinner of the European Championships, World Cups and other international competitions, Siyana Vasileva stated that she was very happy for her team for the medal. "I am very glad that this event took place. By performing well and showing good results, our team made the fans happy. Thank you all for such an opportunity!”

“I know from the time when I was a gymnast that you always wish to perform well at your home arena. So, the girls were very excited today. They also wanted to perform well in the homeland and make everyone happy. That is why I'm very proud that we did it."

Zohra, who performed at the international competitions at the home arena for the first time this year, reached the finals with a Ribbon. However, in the final, she was a step away from the medal with a very small difference of points. In the All-Around, Zohra took place among the 10 strongest gymnasts.

Arzu, who performed for the first time at the international competition among seniors in our country, showed the best result with a Ball and ranked 15th.

The Local Organizing Committee took a number of steps to ensure compliance of the created conditions with the quarantine rules, minimize communication between people, as well as to follow the rules and recommendations of the International Gymnastics Federation (FIG).

In this regard, a number of innovations have been implemented in this long-anticipated World Cup. One of the most interesting innovations was the presentation of medals to the winners by drones.

Another innovation was related to the media. The Mixed Zone, which is intended for interviews after the performances of gymnasts, was replaced by online interviews during this competition. Journalists had the opportunity to interview any gymnast they wished, even without coming to the arena.

Congratulations to the medal winners and everyone who participated in the first Gymnastics competition in Baku after the long break! 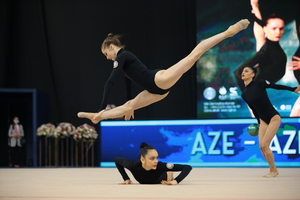 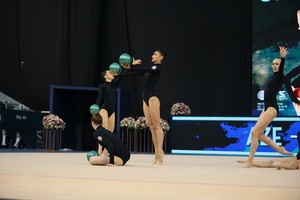 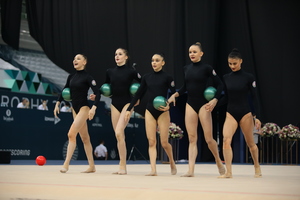 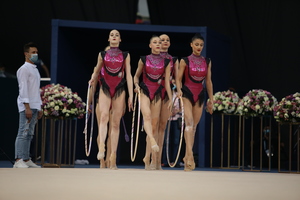 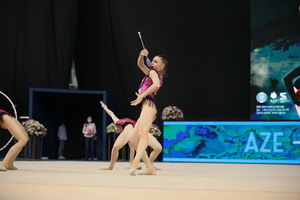 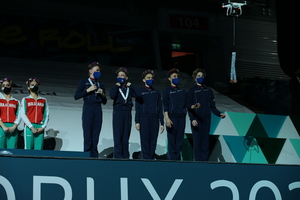 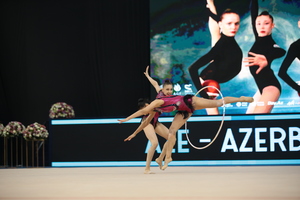 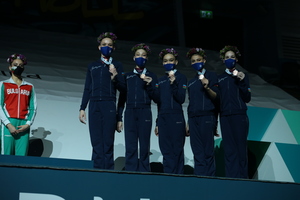 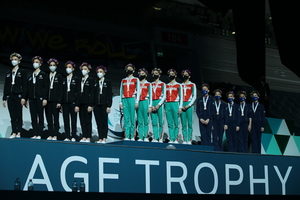 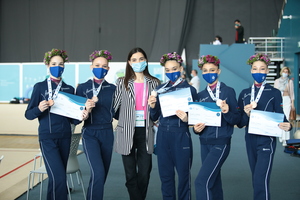 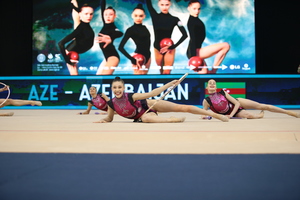 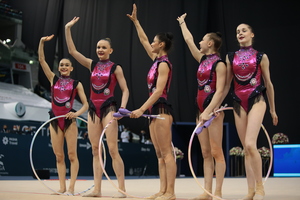