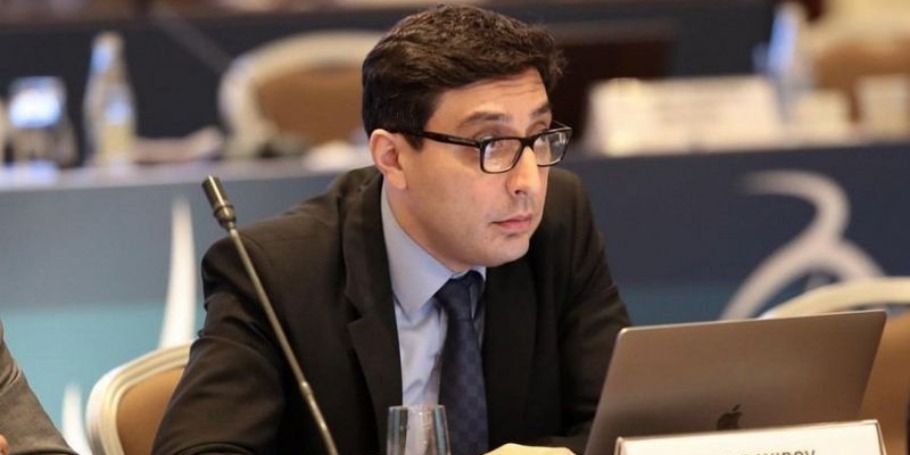 The President of the European Gymnastics, Mr. Farid Gayibov has been appointed as the Minister of Youth and Sports of the Republic of Azerbaijan by the relevant order of the country`s President Mr. Ilham Aliyev.

F. Gayibov acted as the Secretary General of Azerbaijan Gymnastics Federation from 2006 to 2017, and since 2017, he has been the President of the European Gymnastics and a member of the FIG Executive Committee.

F. Gayibov has rendered great services in the field of promotion of gymnastics in our country.

He has been working in the field of sports for many years, thus contributing to the development of sports not only in our country, but also abroad.

On behalf of the entire gymnastics community, we sincerely congratulate Mr. Farid Gayibov - member of the gymnastics family, on his appointment as a Minister and wish him success in his new activity!a 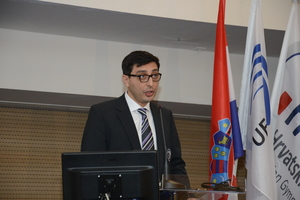 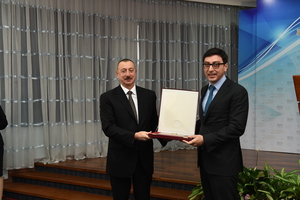