GARAYEVA’S ONE “BRONZE” AND GROUPS’ 4 “SILVERS” 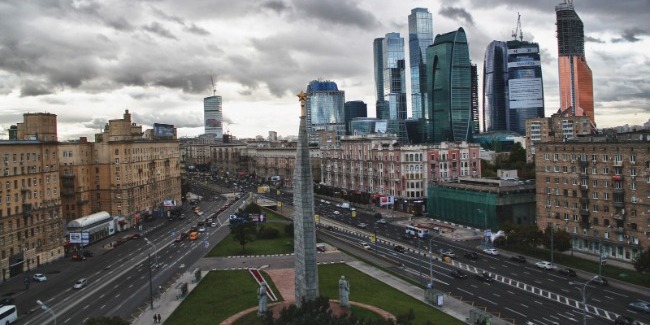 An Azerbaijani gymnast Aliya Garayeva took the 3rd place in the final with a hoop at the Grand Prix Moscow-2011.

According to the press service of Azerbaijan gymnastics Federation, our sportswoman managed to execute a complicated program without any mistakes and received 27.2 points from the judges. But this high score was not enough to win the second place. Anna Alabyeva from Kazakhstan took the lead over Garayeva. And the first place with this apparatus was taken by a Russian gymnast Yevgeniya Kanayeva.

And in another final with a ribbon, Garayeva became the 5th.

But Garayeva was not the only one who was honored to mount the podium of the Grand Prix Moscow-2011. The country’s both senior and junior group teams also became the prize winners of the competitions held.

In exercises with 5 balls and in the all-around, senior collective consisting of Jeyla Guliyeva, Anastasiya Prasolova, Jamila Huseynova, Ayelita Khalafova, Sabina Abbasova and Stefani Trayanova won the second places as well. Russians won a victory with a marked advantage and the Japanese sportswomen showed the 3rd result.

Summing up the results of the Azerbaijani team, the national team’s head coach Mariana Vasileva was content with her gymnasts in general. “In Moscow, we were able to assess our strength and the state of our rivals. Our sportswomen carried out a dry run of their new programs at the season’s first tournaments. They were highly valued by the professionals. I would like especially to mark the juniors who were liked by the specialists. A trio of juniors – Laman Hajizada (born in 1999), as well as Gulsum Shafizada and Laman Dashli (born in 1998) took the 6th place in a team competition, and Laman and Gulsum became the second in Budapest a week ago.

“In general, there are 4 “silvers” in the group gymnasts’ medal box. It is a good groundwork for the forthcoming European Championships,” M.Vasileva stated.

As to the performances of Garayeva and other individual gymnasts, according to her, Garayeva will not stop at the “bronze” with a hoop. “We hope she will demonstrate a better performance and will make us glad with awards both in the all-around and with separate apparatus,” the Azerbaijani national team’s head coach noted.