Great success of our junior jumpers in Belarus 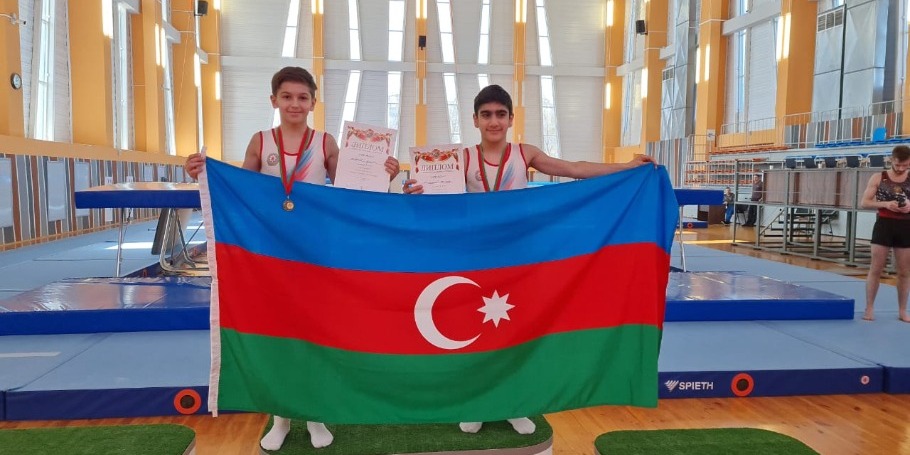 The members of the Azerbaijani National Team in Trampoline Gymnastics were remembered with their successful performances in Vitebsk, Belarus.

Thus, our 13-year-old jumpers worthily executed their routine in the senior age category at the Belarus Cup in Trampoline Gymnastics held on March 24-27, 2021. Demonstrating their performances in the synchronized program, junior gymnasts Magsud Mahsudov and Huseyn Abbasov competed with the participants of the Olympic Games and showed the third result among seniors.

Moreover, Magsud distinguished himself in the individual program as well. He competed in the same age category with Olympic Сhampion Uladzislau Hancharou and ranked 7th in the final. Thus, he won the sympathy of not only coaches and judges, but also gymnasts. Congratulating him, the Olympic Champion Hancharou said: "You must win a medal at the Olympic Games in Los Angeles (USA)."

Another junior gymnast, Huseyn, also competed in the individual program among seniors and ranked 14th.

Seljan Mahsudova, who represented our country in women's competitions, took the 5th place. 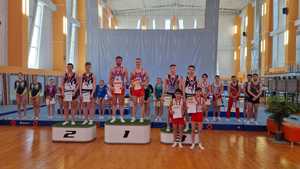 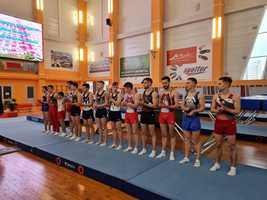 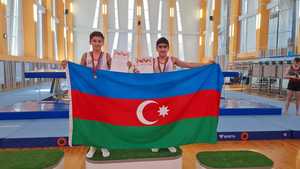