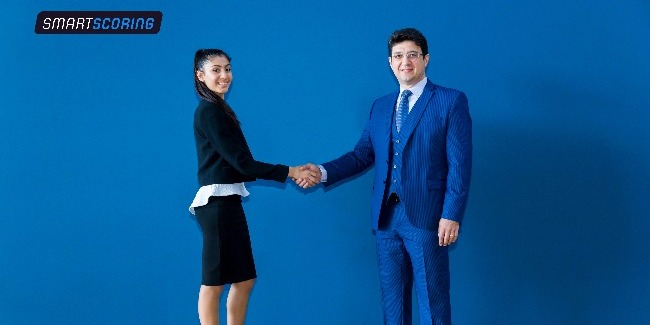 Azerbaijani gymnast Ayshan Bayramova has become an official ambassador of a new National SmartScoring Brand, a profile of which is the development and production of electronic scoring and judging system, as well as timing and accreditation systems in organization of sports events. SmartScoring services also include video control being a constituent part of the whole system and one of the main requirements while hosting international level competitions.

This athlete’s selection is not occasional at all. Firstly, a promising young gymnast is a participant of the World Cup Final in Rhythmic Gymnastics within the Azerbaijani team in group exercises to commence in Baku soon. Secondly, Ayshan Bayramova is the bronze medalist of Azerbaijan Championship and winner of many international tournaments. Thirdly, the rising star is just 17-year-old, and, according to SmartScoring team, "cooperation with her will bring great fame to the athlete and indubitable success to the brand."

“I express my gratitude for the trust shown in me. As a “face” of SmartScoring, I promise that our team will gradually reduce a risk of faults caused by human factor, thus, increasing the accuracy and reliability of calculation and in identifying of the final score,” the gymnast said.

Lively smile and accuracy of numerals, easily executed elements and flawless reliability of the system, harmony of body movements and the accompanied music, as well as indisputability of results altogether - is the content of a new national brand in the field of sports.

By the way, SmartScoring already has a positive experience in rendering services at sports events. Thus, this year, the team has successfully provided with a scoring system and video control the two World Cup series in Artistic and Trampoline Gymnastics, as well as a number of local tournaments. “We have reached an agreement on cooperation with the Organizing Committee of the Chess Olympiad to be held in Baku. The National Federations of other sports disciplines also show their interest in our services. The negotiations on prospective cooperation are being carried on with the European Union of Gymnastics. We receive collaboration proposals from other countries. We are confident that the athletes will trust this system and fully concentrate on their performances in future as well,” Emin Mukhtarov, the Company’s Executive Director concluded. (www.smartscoring.com). 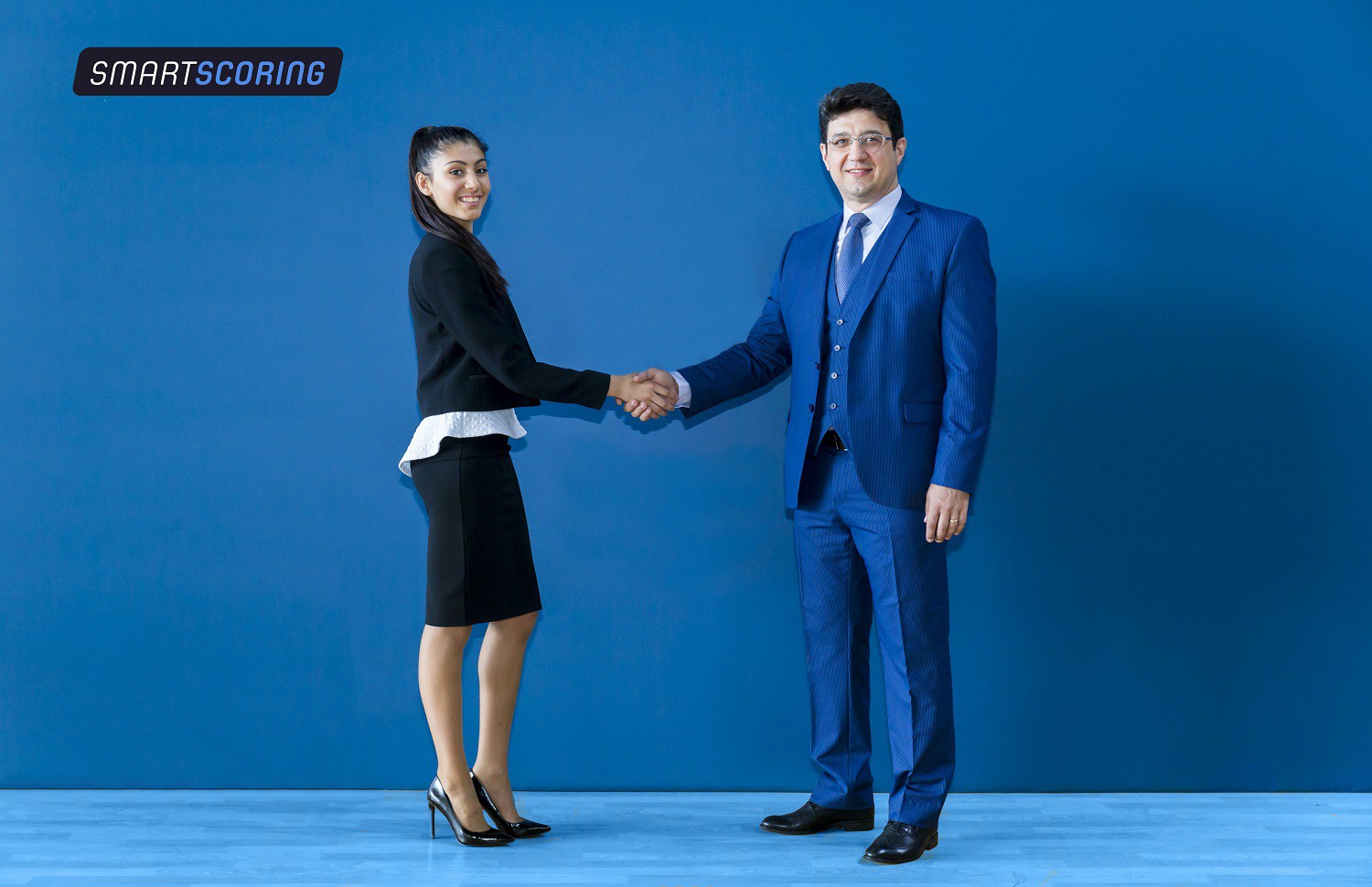