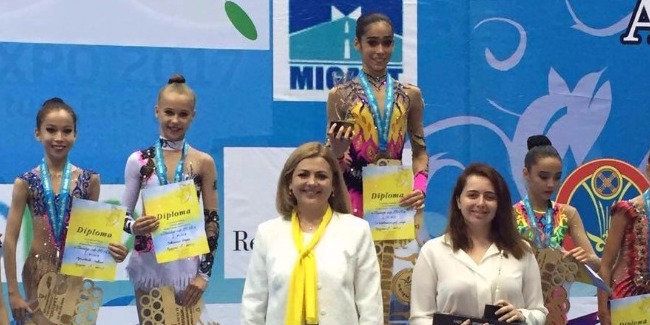 At these events, Azerbaijan was represented by Yuliia Soloviova in senior program, as well as Darya Farshbafshahriyari, Darya Sorokina and Yelyzaveta Luzan among juniors.

Yuliia Soloviova, making her debut on the international arena, stopped a step away from the medal in her final performance with a ball.

Junior gymnast Darya Sorokina’s final exercise with clubs brought her gold medal, while she was awarded with the “silver” for her ball rouitne. Having performed with a rope in the final, Darya Farshbafshahriyari contented herself with the 3rd place.

Darya Farshbafshahriyari also took the 1st place in the all-around of the “Baby Cup” competitions organized at the same time with the tournament. 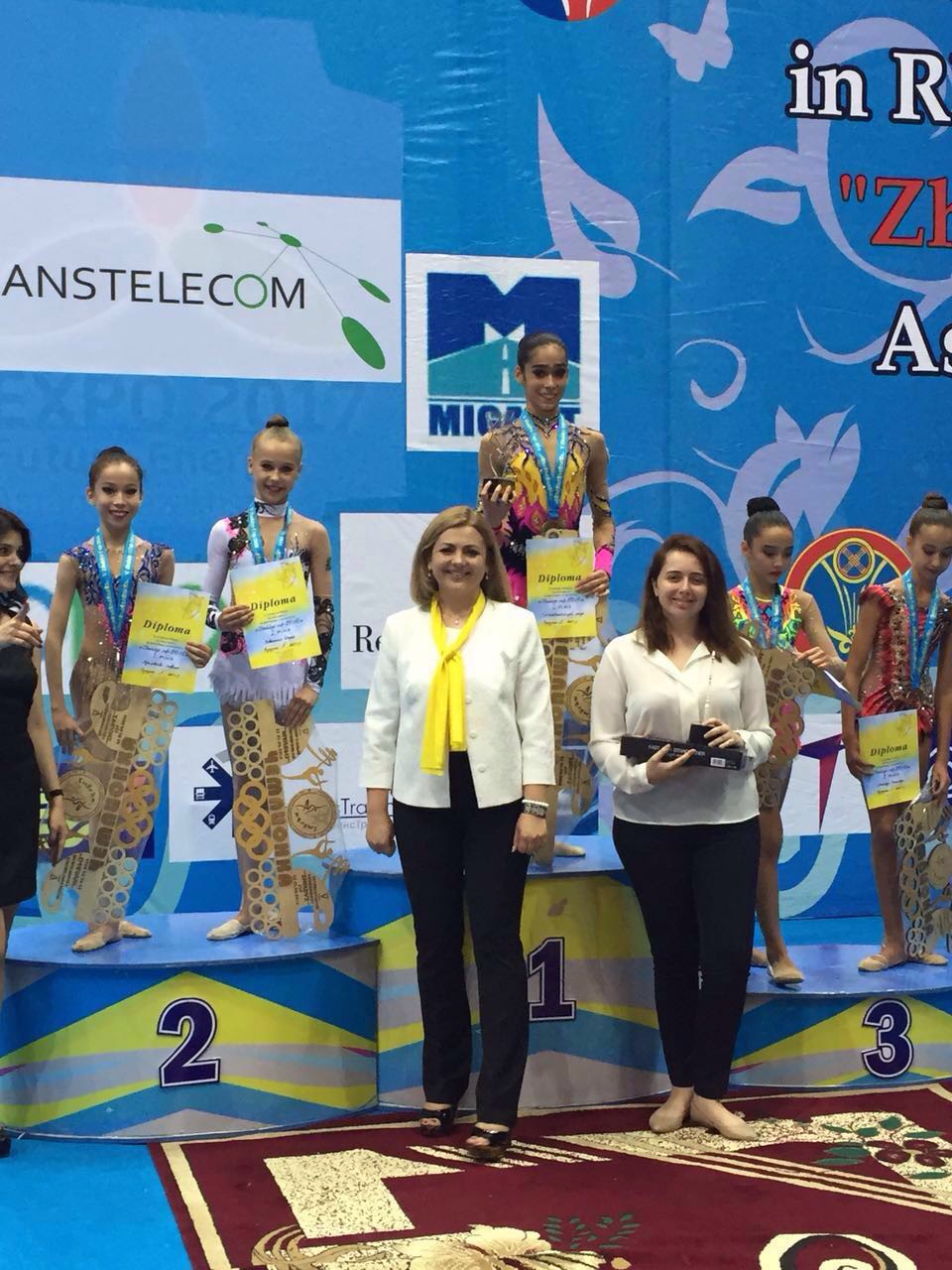 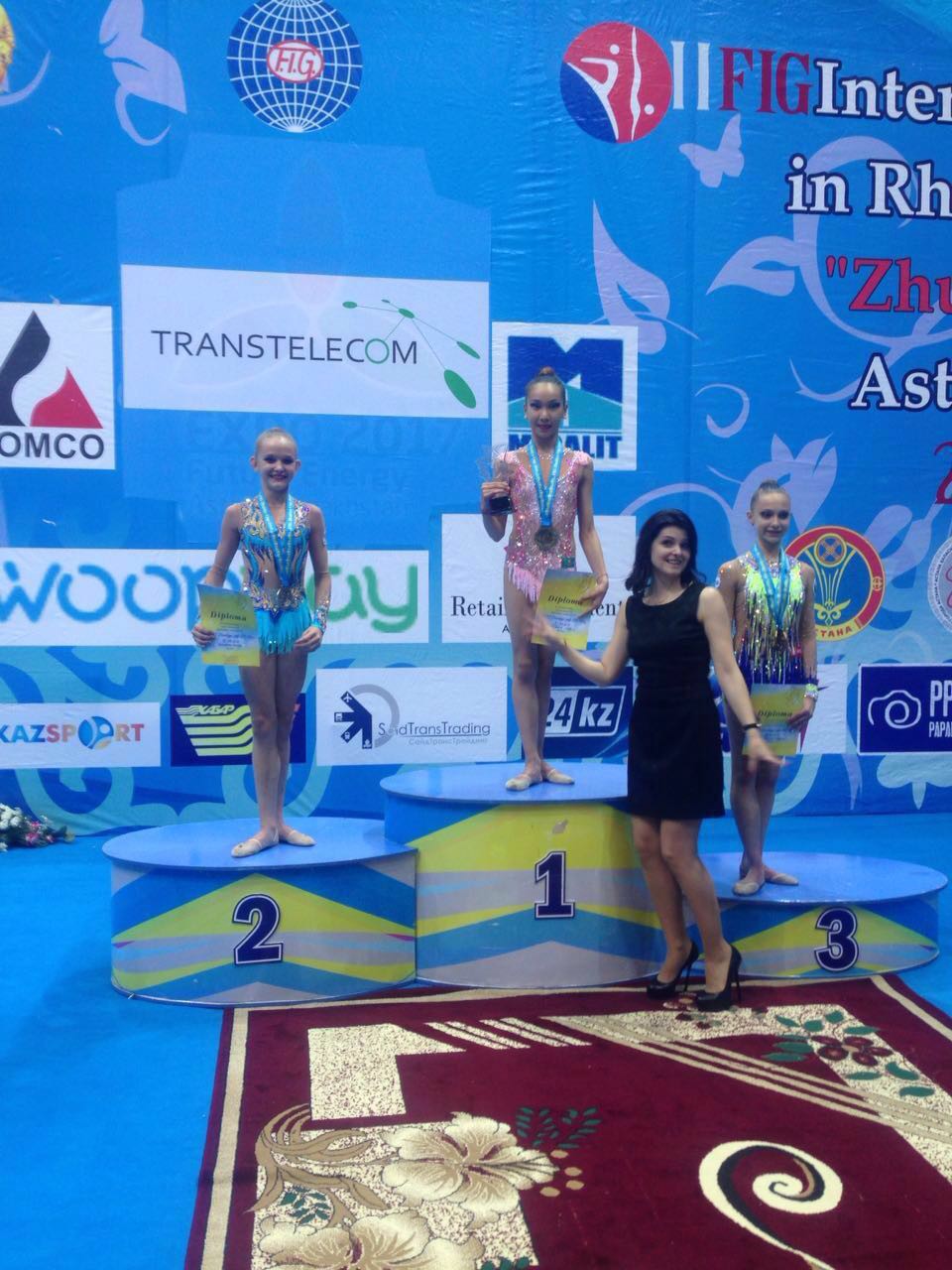 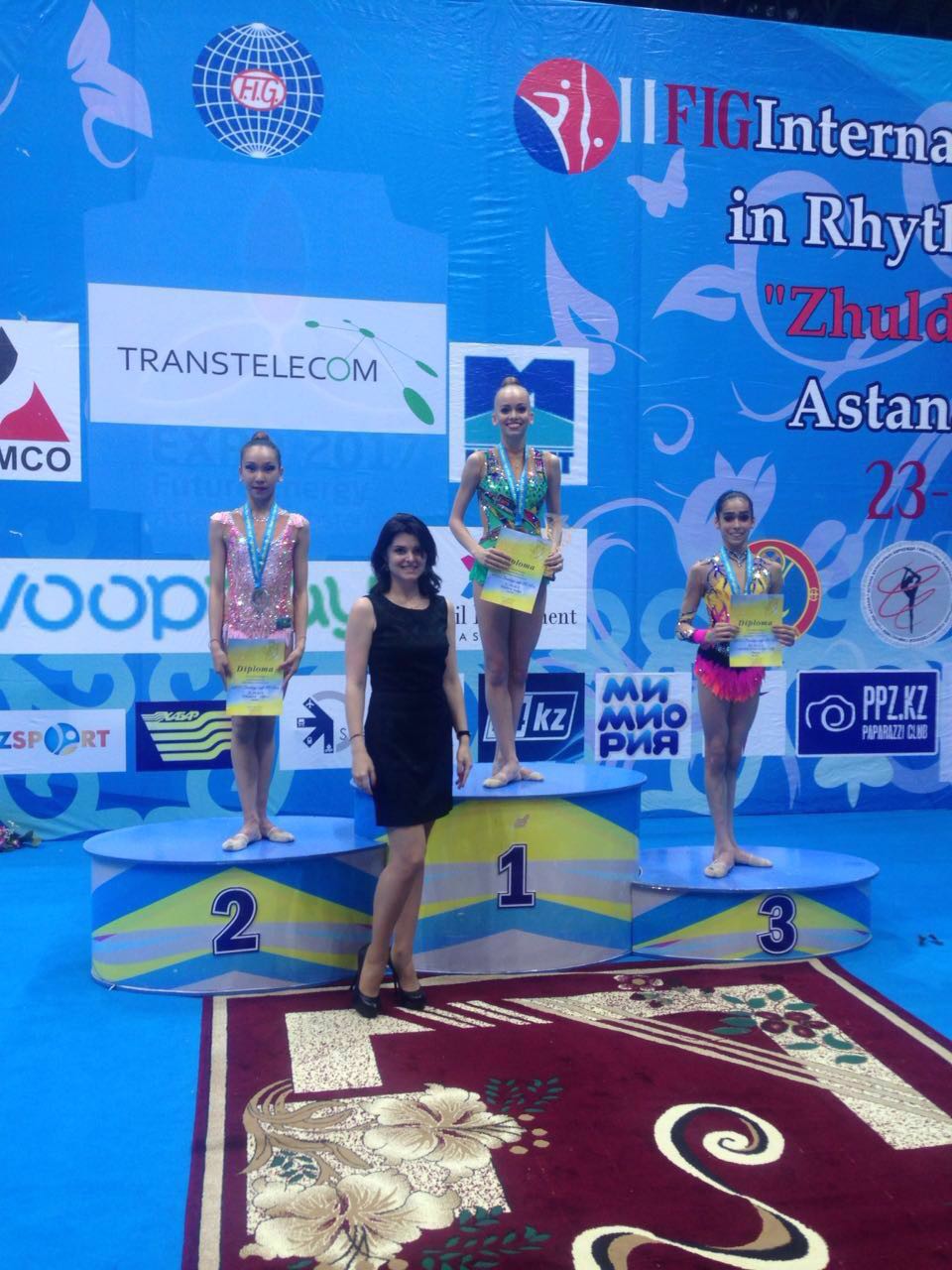 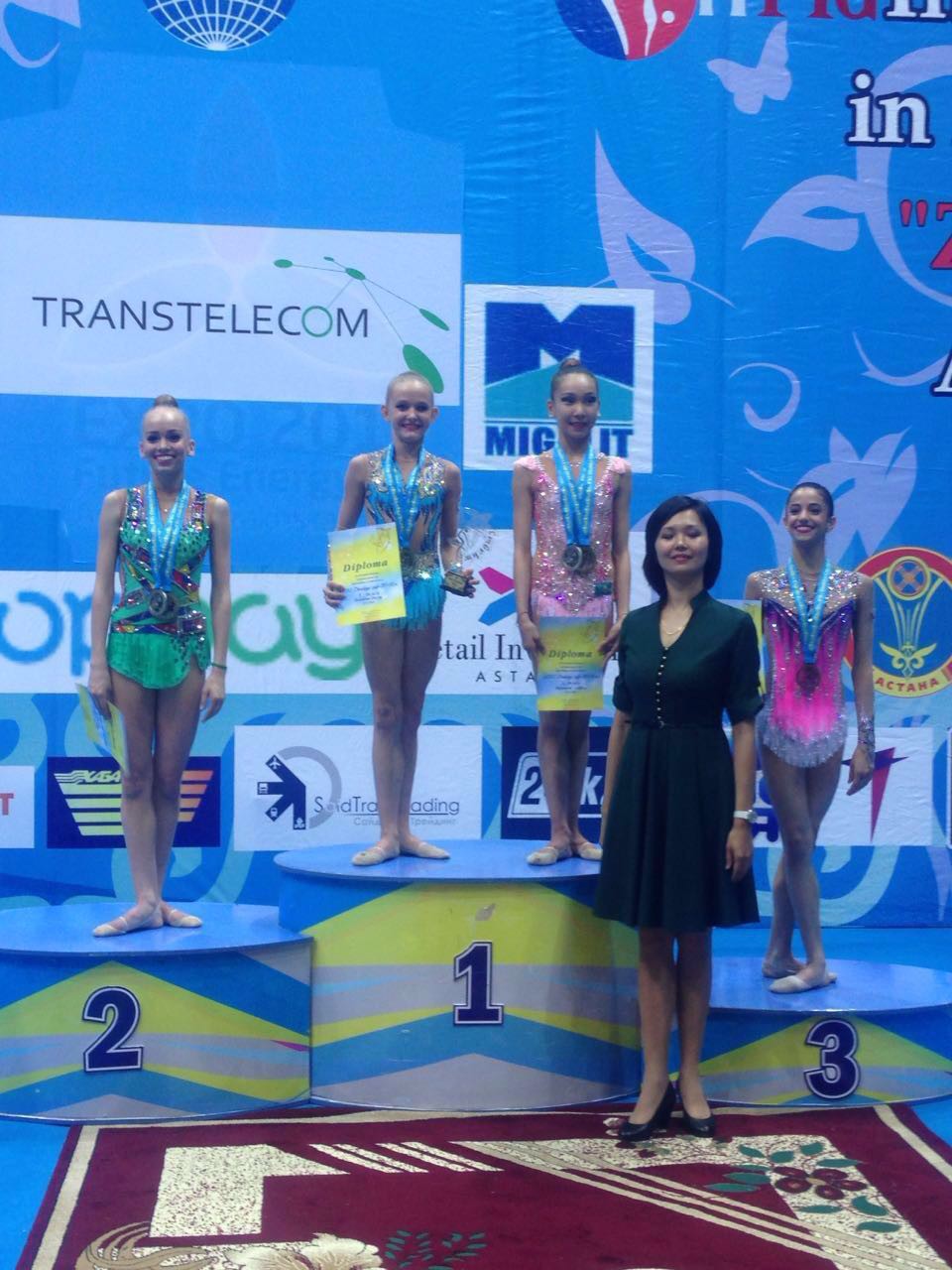