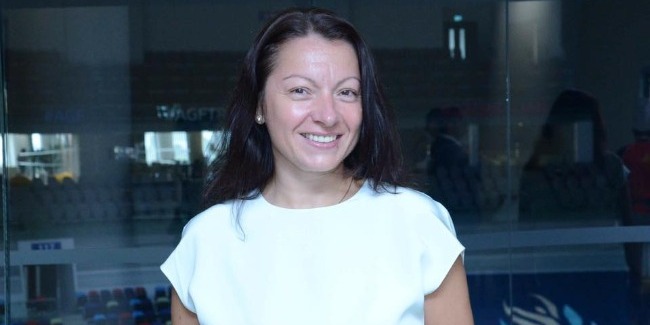 Mariana Vasileva, the Head Coach of the Azerbaijani Rhythmic Gymnastics National Team, holder of the “Honorary coach” title by the International Gymnastics Federation (FIG), has been invited to be a part of the project of the FIG President Morinari Watanabe as an expert.

For this purpose, the Head Coaches of the top ranked countries from the last World Championships have the opportunity to share their suggestions and ideas on the project.

Mariana Vasileva, the Head Coach of the Azerbaijani National Team has also received an invitation to share her ideas on creating a fair scoring system for artistry, as well as to participate in a video conference to be held within the framework of the project in July.