Marina Durunda performs in the 3rd round of the Italian Championship 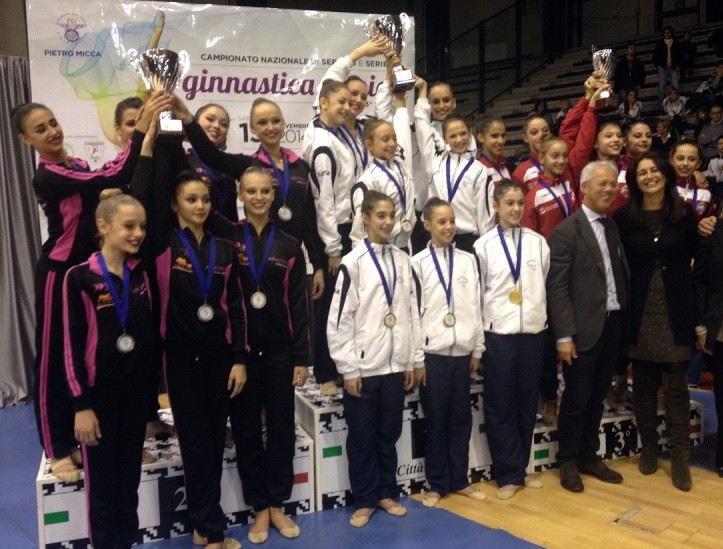 Azerbaijani gymnast Marina Durunda took part in the next round of the traditional Italian championship in the A1 series on rhythmic gymnastics this weekend. The press service of Azerbaijan Gymnastics Federation said our gymnasts represented the Italian Armonia d’Abruzzo club of Chieti, which ranked second following the results of the event.

Gaining 17.050 points for the exercise with clubs, Marina Durunda made a significant contribution to the victory of the Armonia d’Abruzzo, which scored 99.450 points. The final stage of the competition will take place on November 28-30.

Another gymnast Ayshan Bayramova represented our country in Innsbruck, Austria, on November 14-16, where the final stage of the Grand Prix was held. According to the results of the all-round qualification, our athlete scored a total of 62.667 points and took the 11th position.