Marina Durunda ranks sixth at the World Championships in Izmir! 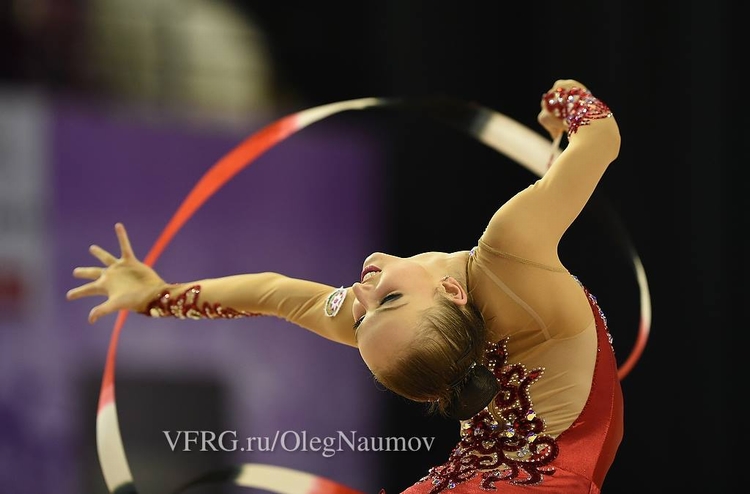 World Championships’ finals in the individual all-round among world’s 24 strongest gymnasts wrapped up in Turkey on September 26.

This result is a huge success for our young gymnast who ranked 16th in the last year’s World Championships.

The tournament among planet’s top graces will end with group exercises in Izmir on Sunday. Thus, today the Azerbaijani group team composed of Sabina Abbasova, Siyana Vasileva, Aynur Mustafaeva, Aliya Pashayeva, Diana Doman and Aleksandra Platonova (silver medalist of European Championships) will begin their two-day performances. On the last day of the competition the group team will perform with ten clubs and in the composition of the 3 ball + 2 ribbons.