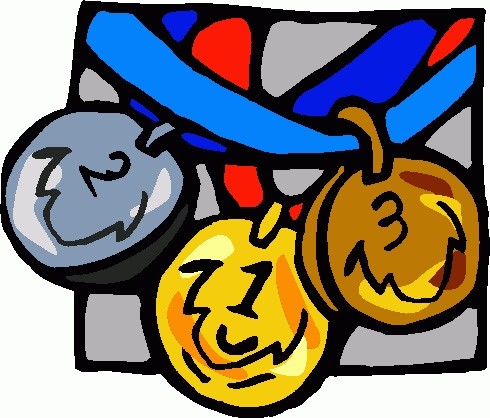 172 medals were taken by Azerbaijani gymnasts in the Pre-Olympic year which is soon over. From them, 51 are gold medals, 53 are silver and 68 are bronze ones.
According to the press service Azerbaijan Gymnastics Federation, the most significant title won is Aliya Garayeva’s bronze medal in the all-around at the World Championships in Montpellier. No less important medal is also considered to be the country’s junior group team’s “bronze” consisting of Lala Yusifova, Aysha Mustafayeva, Aynur Jabbarli, Mansura Bagiyeva, Siyana Vasileva and Sabina Garatova in the final with 5 ropes at the European Championships in Minsk.
A junior Laman Hajizada, who makes a progress, has the most proper awards’ load of various importance – 26! In comparison with the national team’s leader Aliya Garayeva (5 gold, 3 silver and 17 bronze medals) and another promising junior gymnast Gulsum Shafizada (9-6-10), a number of Laman’s medals is more for one. 12-year-old Laman Hajizada also takes a lead on quantity of gold and silver awards won – 15 and 8 accordingly.
In total, the medals were taken by 28 gymnasts and 4 group teams.
The results of the year have also been summed up by the Ministry of Youth and Sports of Azerbaijan. As it was a year ago, a gymnast Aliya Garayeva, who added the license of the London-2012 Olympic Games to the bronze medal at the World Championships, is among the country’s best top ten sportsmen again.