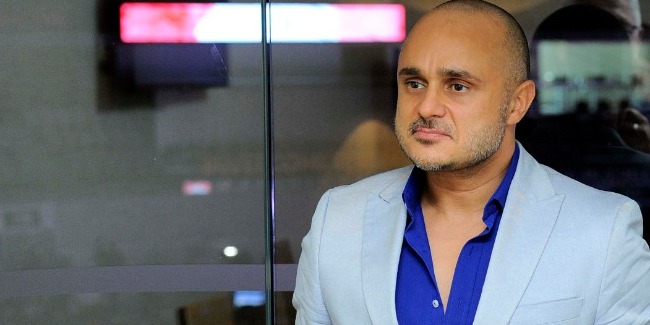 The Honored Artist of Azerbaijan, singer – Miri Yusif has been chosen as a Star Ambassador of the Rhythmic Gymnastics World Championships to be held in Baku on September 16-22.

The favorite singer of the young people and the author of the hit songs will participate in the special program prepared for the promotion of the events within the framework of the World Championships. Moreover, he will present several exclusive projects dedicated to the Championships.

It should be mentioned that another ambassador of the World Championships is a former gymnast, repeated Champion, Olympic Games medalist (1996, Atlanta) – Yana Batyrshina.

Both star ambassadors had watched the competitions, being guests of the FIG Rhythmic Gymnastics World Cup held in April.