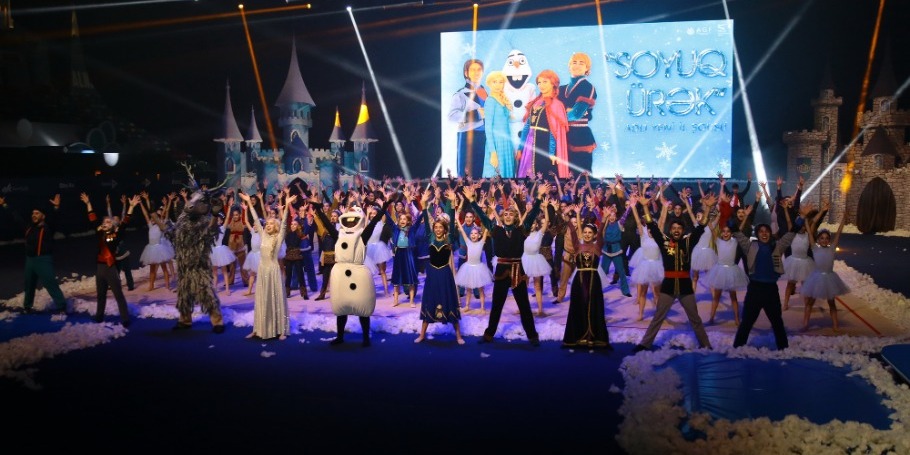 The show was based on the plot of the eponymous cartoon “Frozen”, which was so loved by the children, just like the show itself!
Our young gymnasts won the hearts of the audience and our team “Golden Age”, which performed first, impressed the audience with their composition.
More than 50 gymnasts took part in the show - members of the National Teams in Rhythmic Gymnastics, Men’s & Women’s Artistic Gymnastics, Trampoline Gymnastics, Acrobatic Gymnastics, Aerobic Gymnastics, Gymnastics for All, “TeamGym” including representatives of clubs.
It should also be mentioned that the hall was crowded with joyful kids and their parents. Spectators of different ages didn’t skimp on applause. Their delight from what was happening on the stage could be assessed by the applause and emotions of the children!
Outside the hall, before and after the show, the children were entertained by clowns and Santa Claus with the Snow Maiden!
The show was great and brought a lot of bright emotions, smiles and New Year’s atmosphere to the audience!
The main organizers were the choreographers of the Azerbaijani National Team in Rhythmic Gymnastics - Kamil Guliyev & Akif Karimli, while the choreographer - Ruslan Eyvazov played the main role. Other choreographers also participated in the show’s organization. 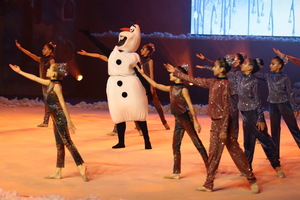 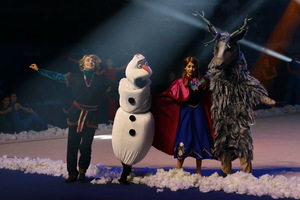 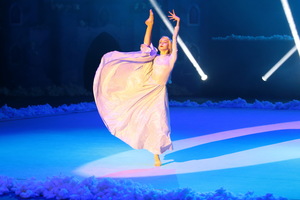