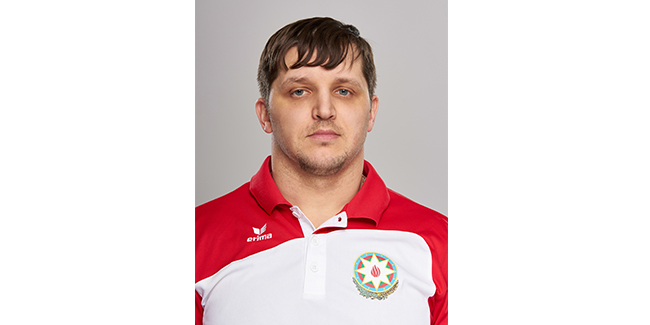 According to the press-service of Azerbaijan Gymnastics Federation, Pavlo Netreba has been appointed as the Head Coach of the Azerbaijani Men’s Artistic Gymnastics National Team.

A Ukrainian specialist is a part of the coaching staff of the Azerbaijani national team since 2014 and is personal coach of Oleg Stepko and Petro Pakhnyuk, who, together with another Azerbaijani gymnast Eldar Safarov, won the “bronze” in a team competition at Artistic Gymnastics events within the framework of the 1st European Games in Baku. Oleg added another 4 medals (1 “gold”, 2 “silver” and 1 “bronze”) to this award within the following days of competitions.

At present, the team is preparing for the World Championships, qualifying for the Rio 2016 Olympic Games, to be held in Glasgow (Great Britain) from October 25 to November 1.