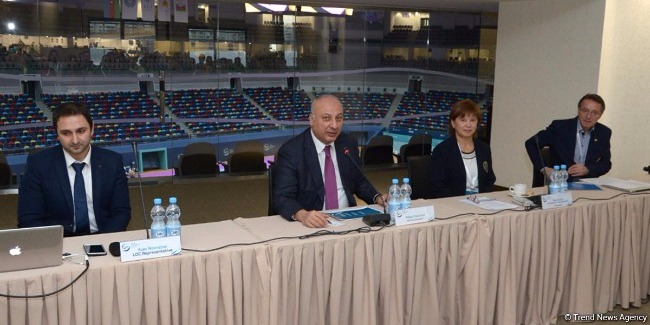 An Orientation Meeting of the heads and representatives of delegations participating in the FIG World Challenge Cup in Artistic Gymnastics has taken place in Baku on February 18.

Vice-president of Azerbaijan Gymnastics Federation Altay Hasanov has welcomed the members of the delegations, wished them successes at the competitions and made a roll call of countries.

In his welcoming speech, Hasanov noted that this was the first World Cup held in Baku in Artistic Gymnastics, as such events in Rhythmic Gymnastics were previously held here.

Mrs Kim said that starting from 2017, the World Cup series in Artistic Gymnastics will qualify for the Olympic Games and Baku can be one of the host cities, since all conditions and facilities here meet the Olympic standards. 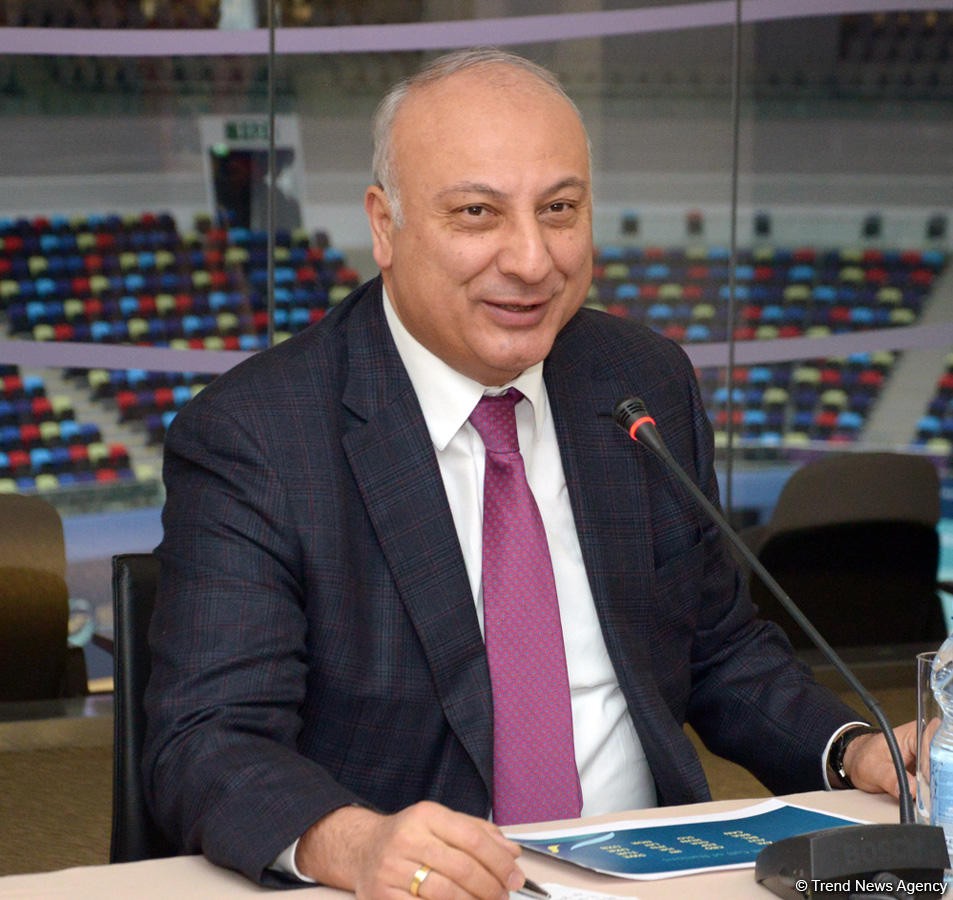 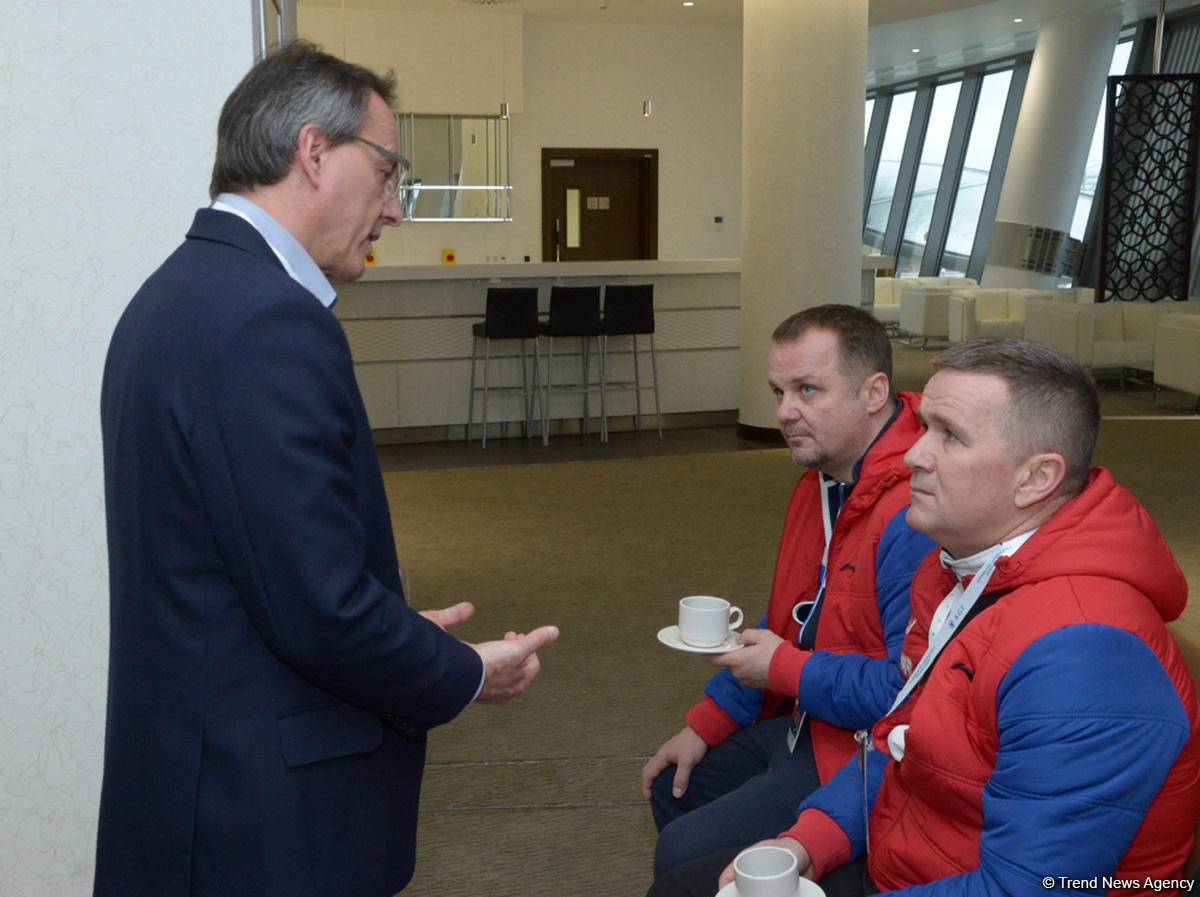 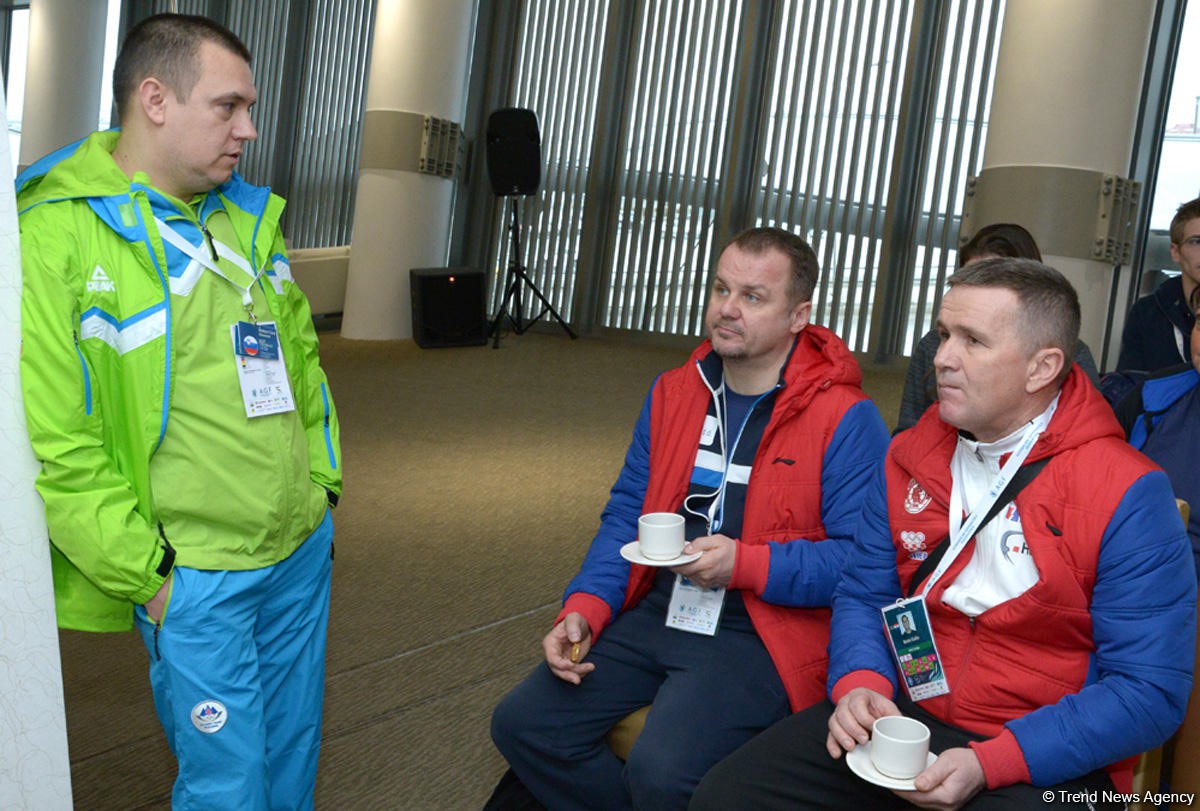 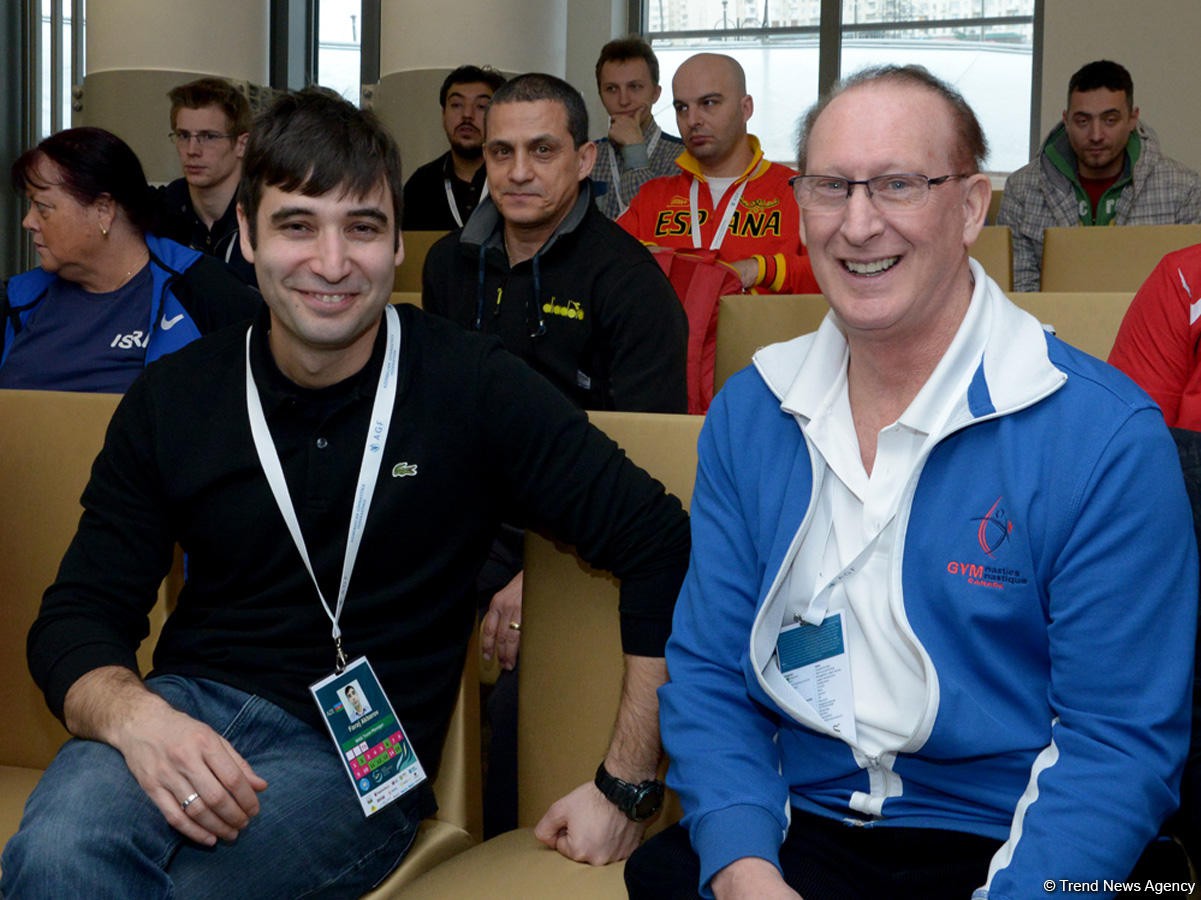 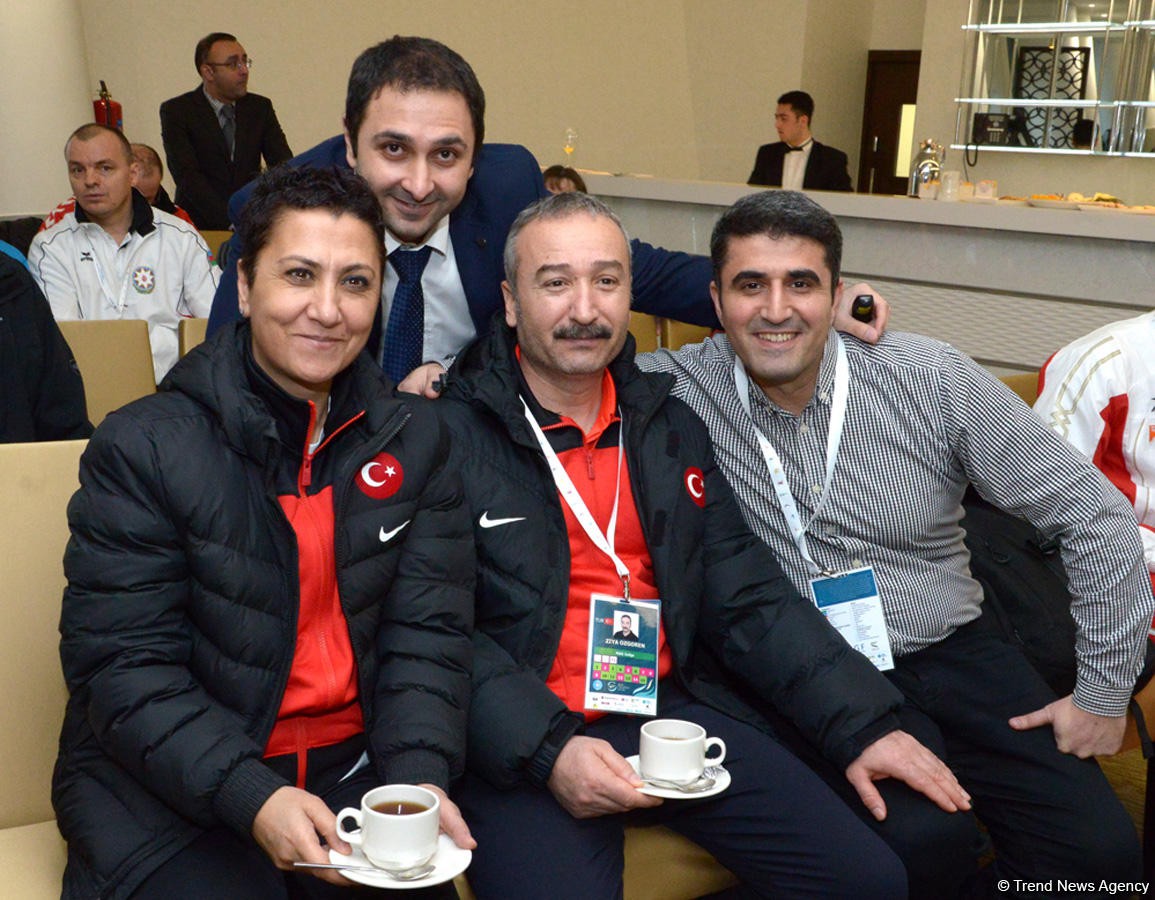 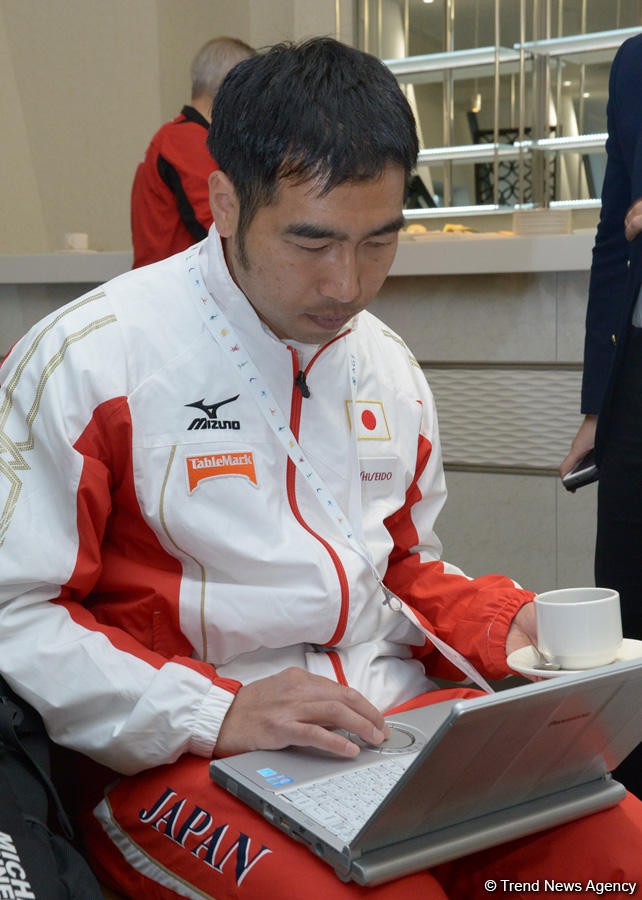 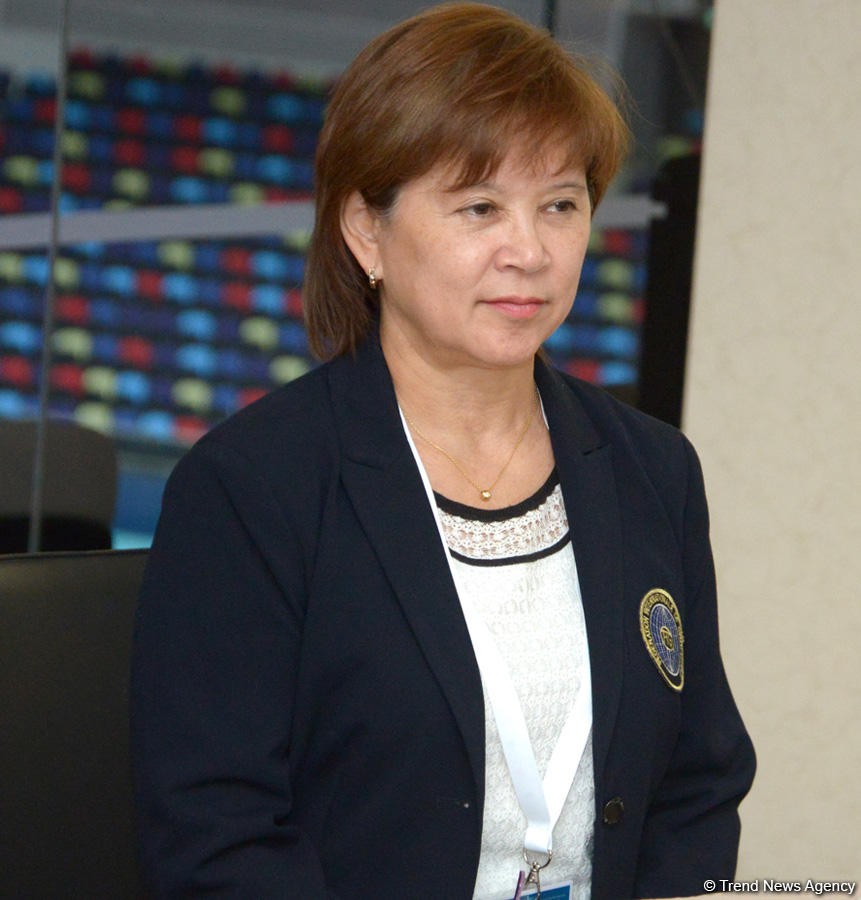 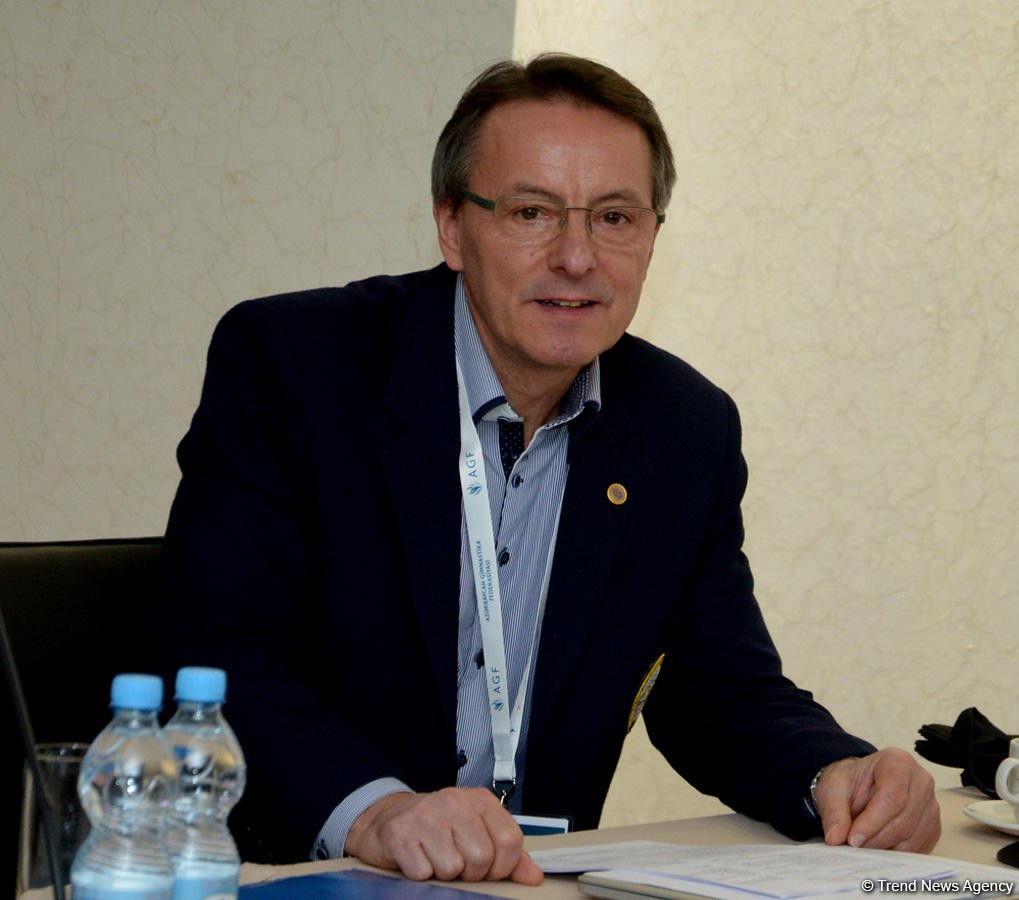 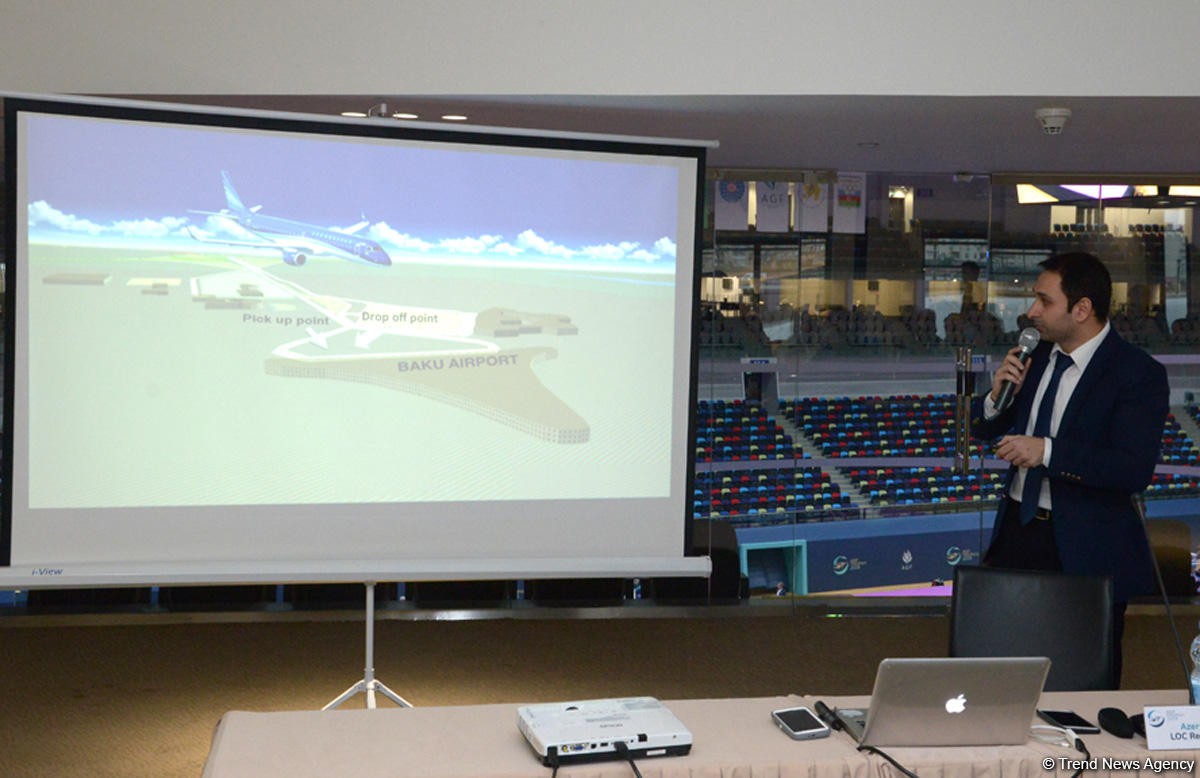 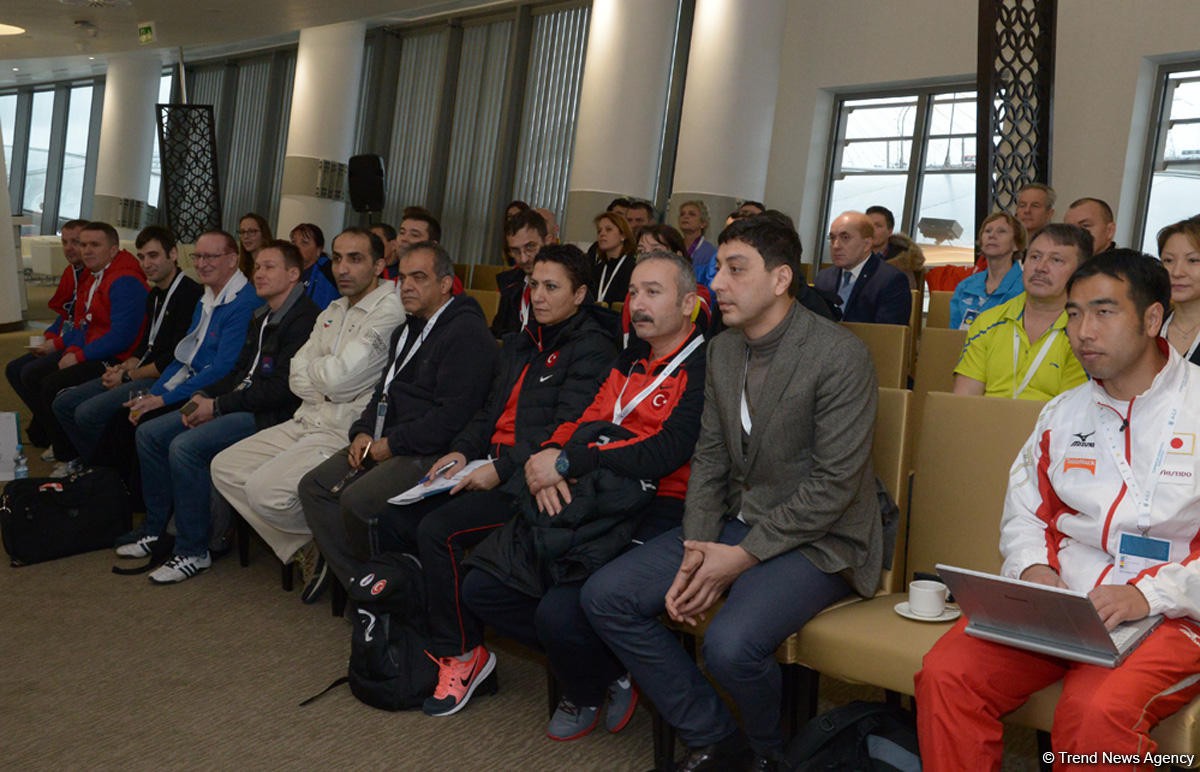 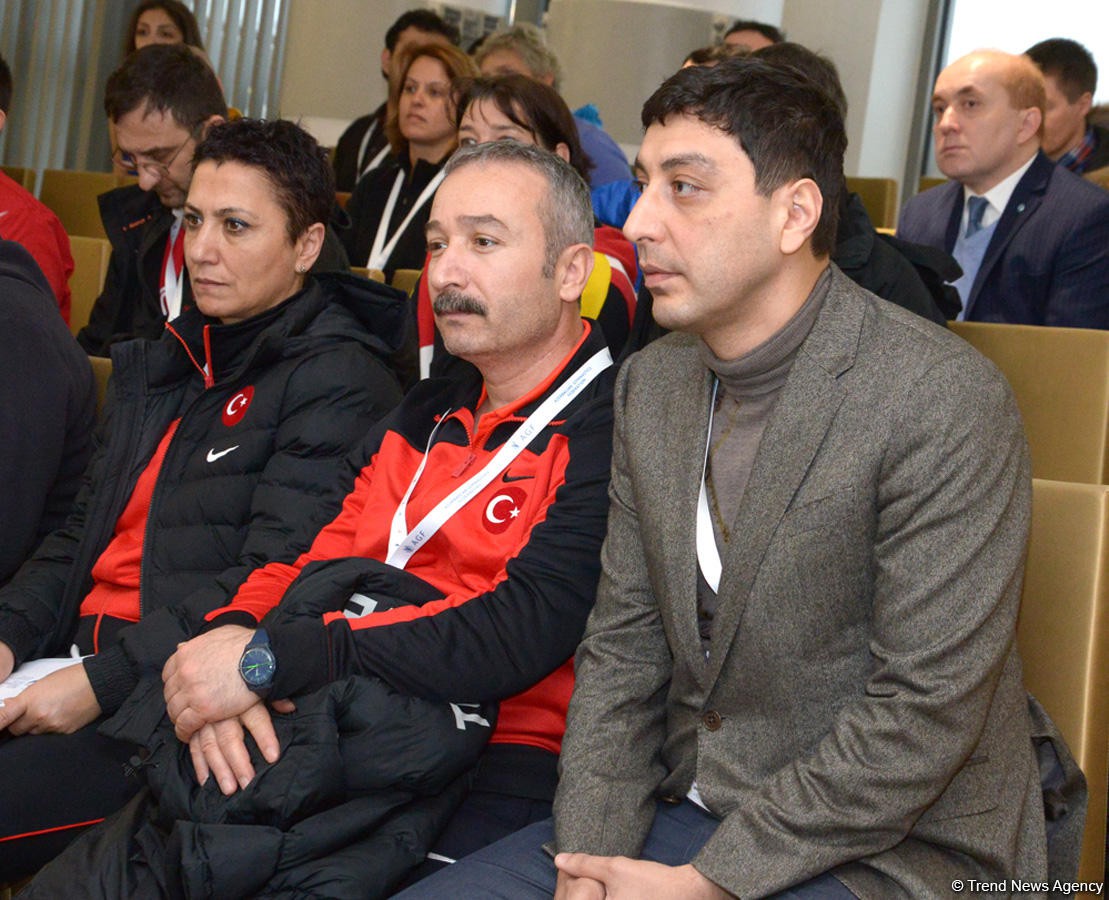 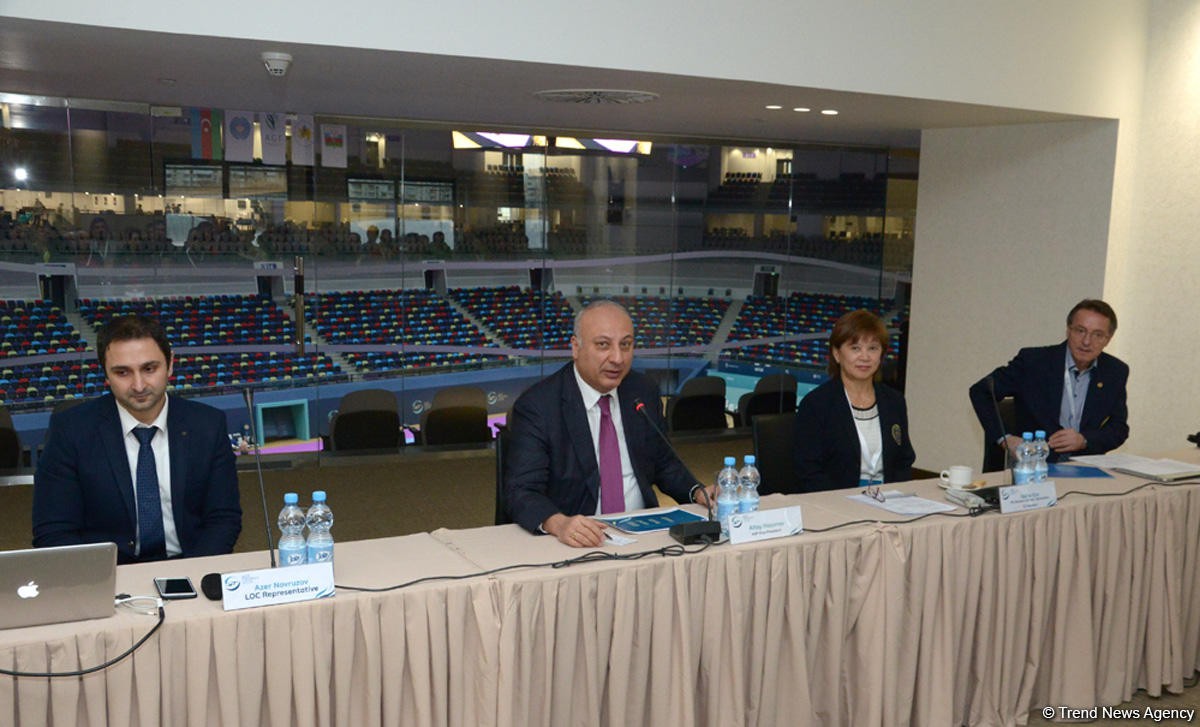 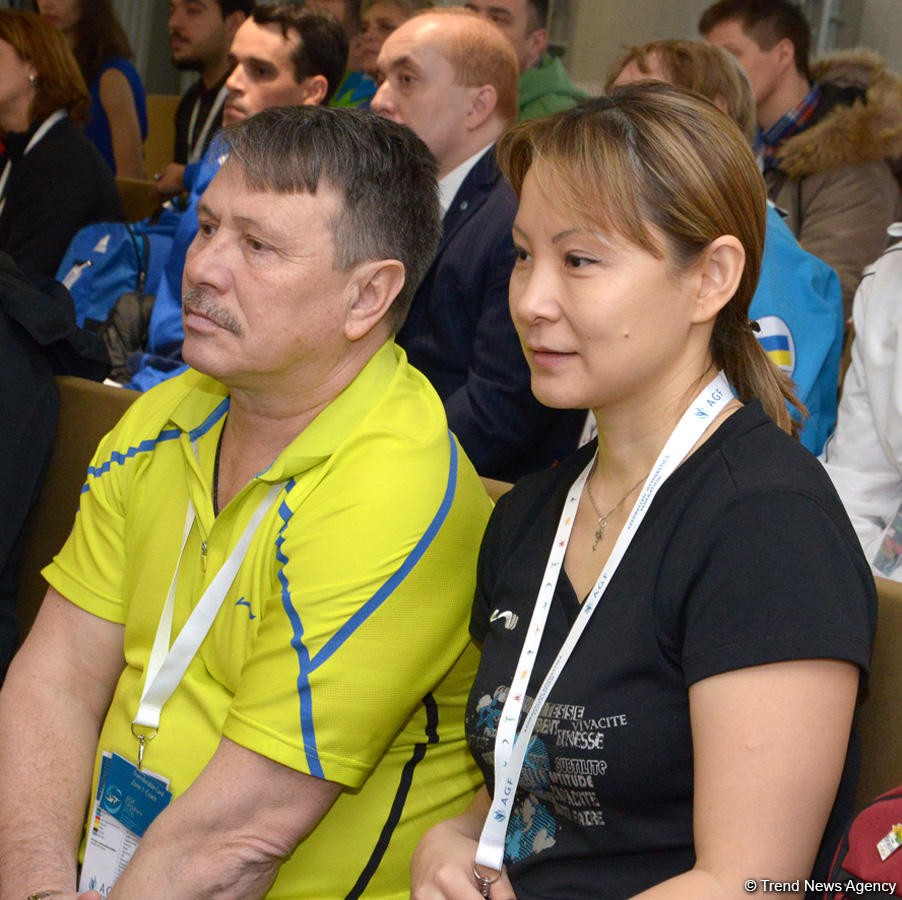 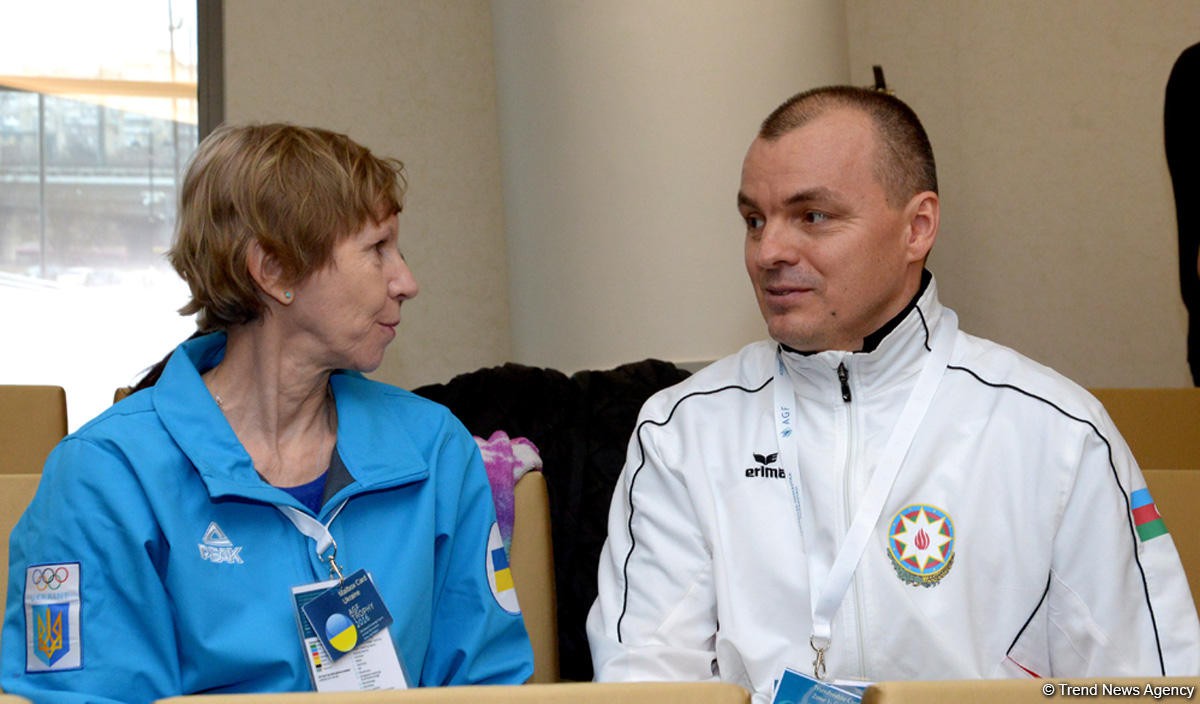 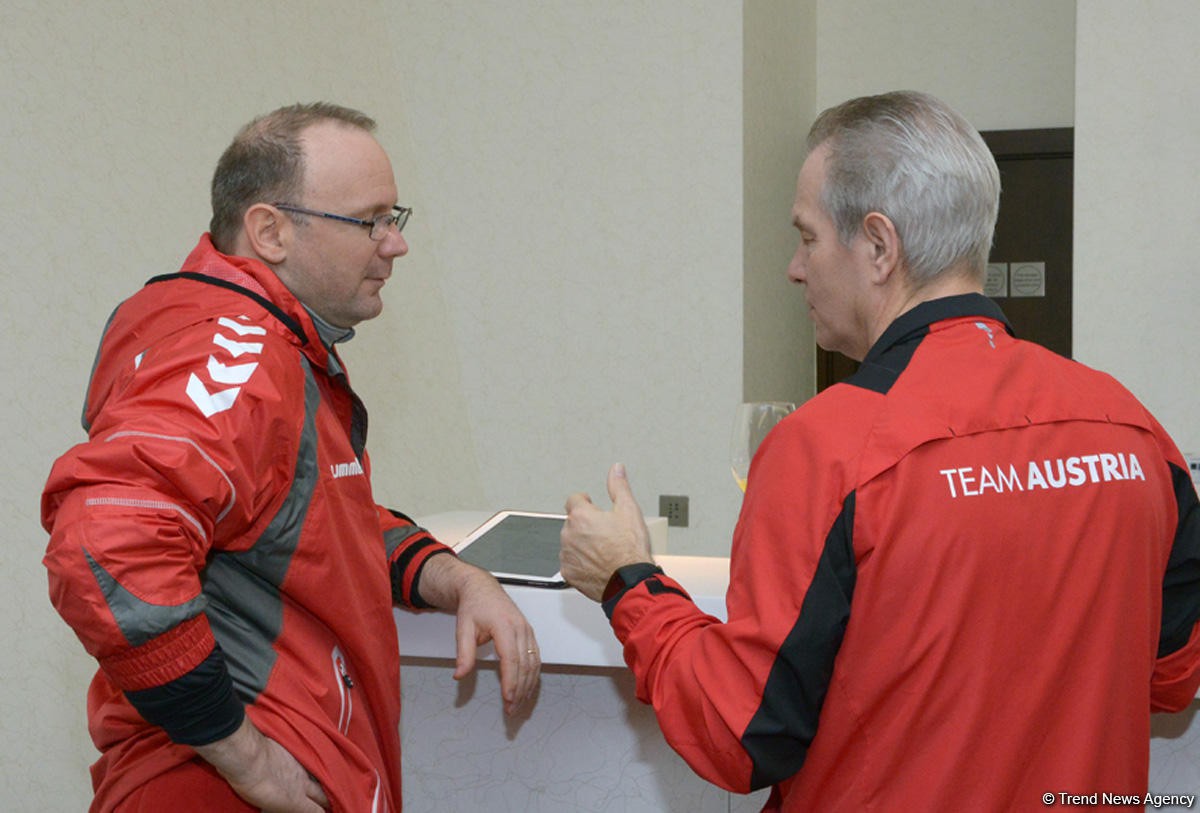 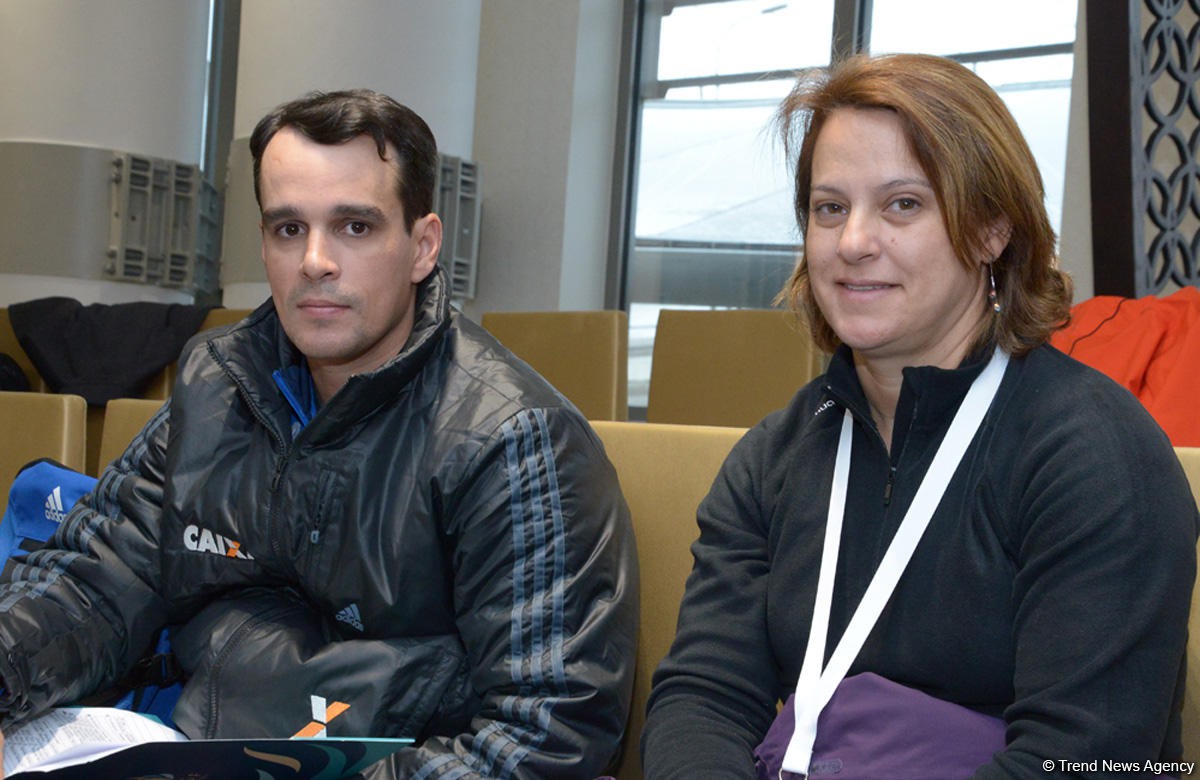 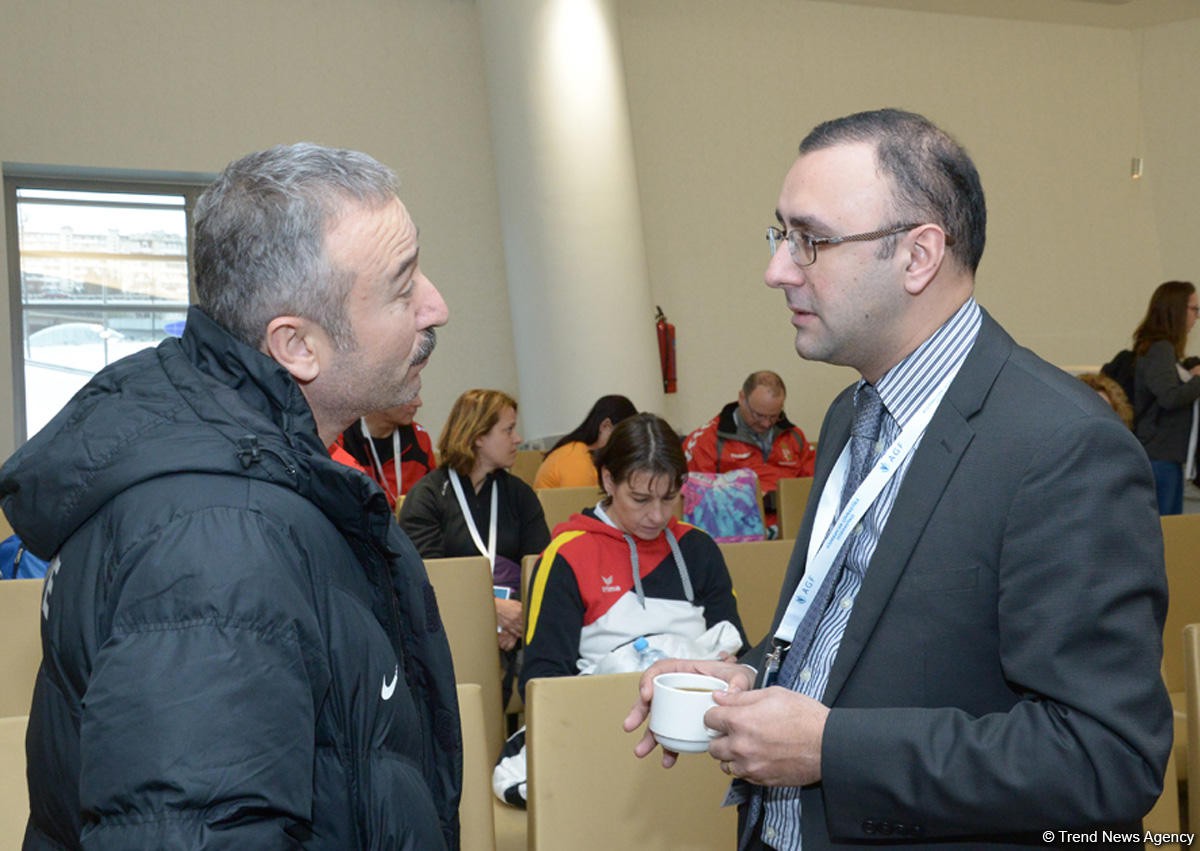 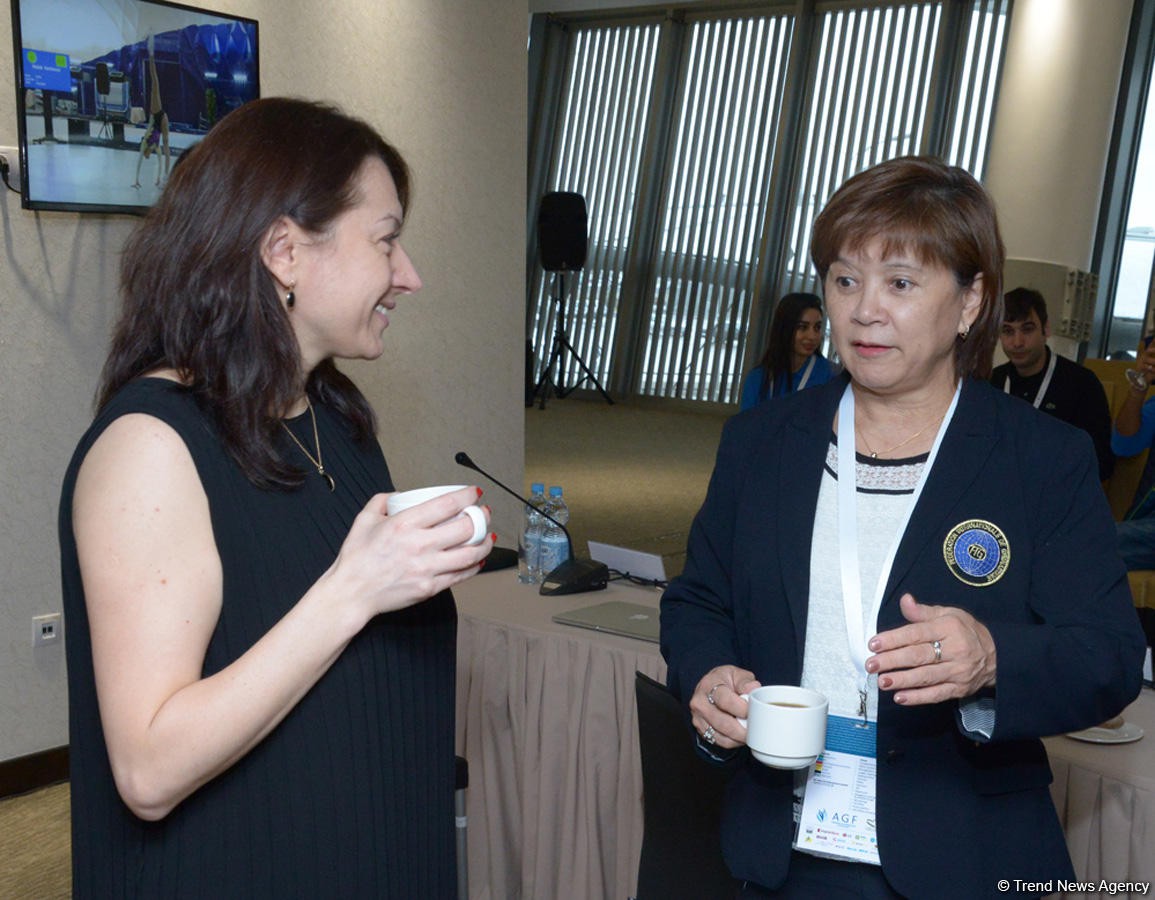 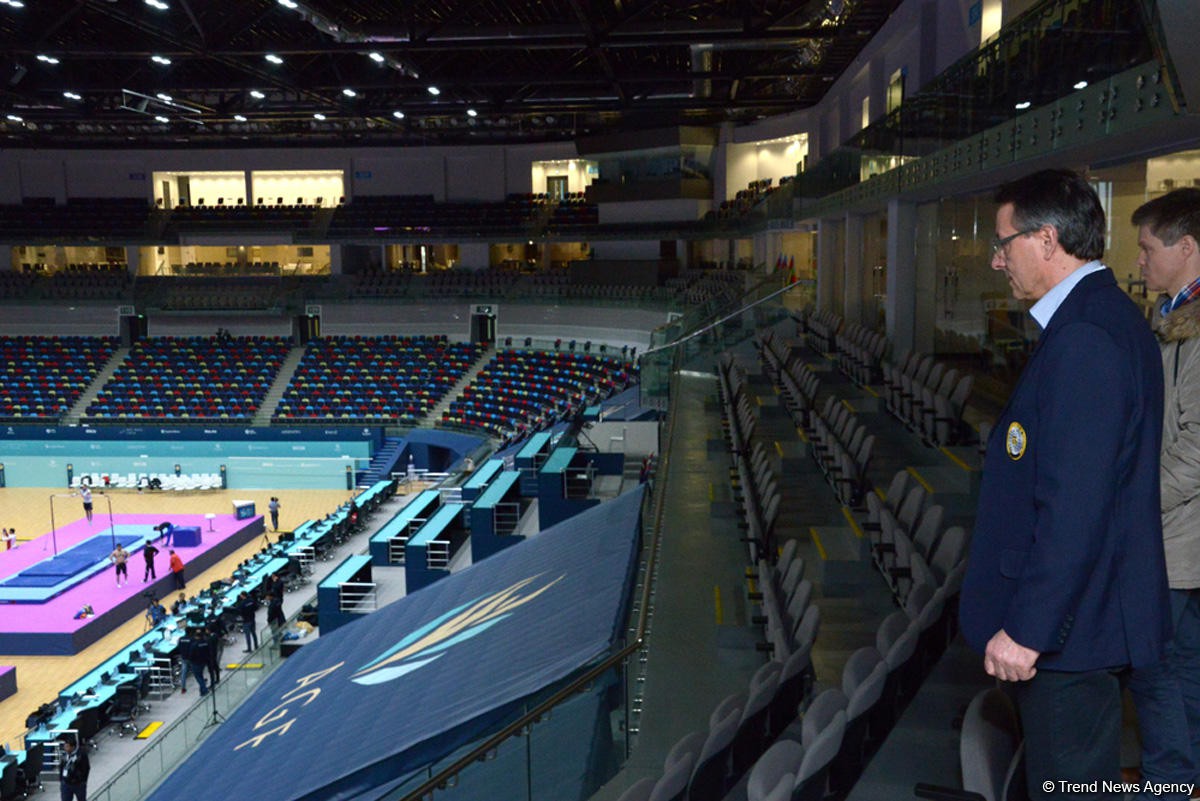 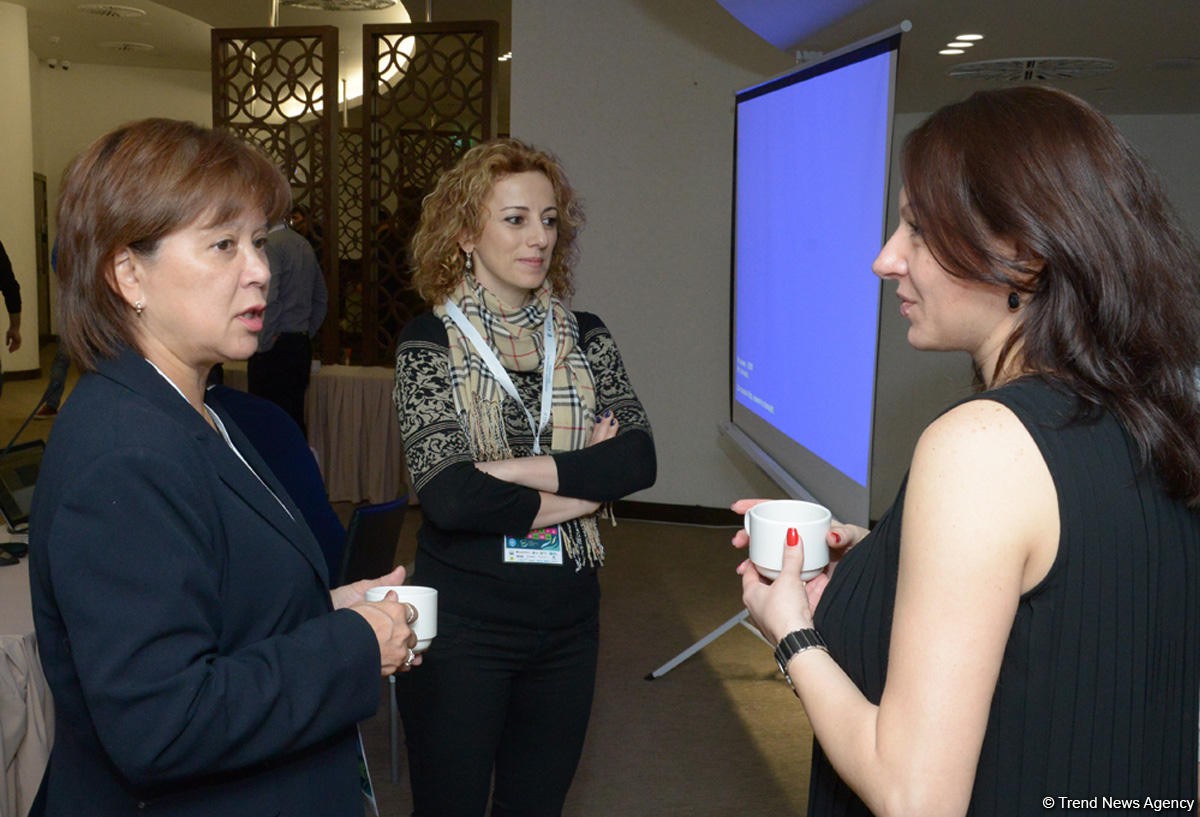