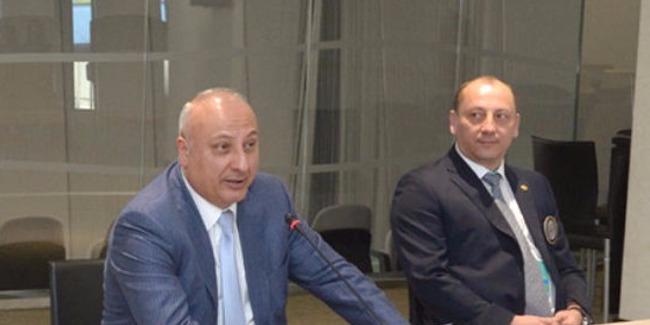 An Orientation Meeting of the heads and representatives of delegations participating in the FIG Challenge Cup in Trampoline Gymnastics has taken place in Baku on March 4.

Vice-president of Azerbaijan Gymnastics Federation Altay Hasanov has welcomed the members of the delegations, wished them successes at the competitions and made a roll call of participating countries.

Technical Delegate of the International Federation of Gymnastics Dmitri Poliaroush also made a speech at the meeting. He emphasized a high level of preparations for the event. 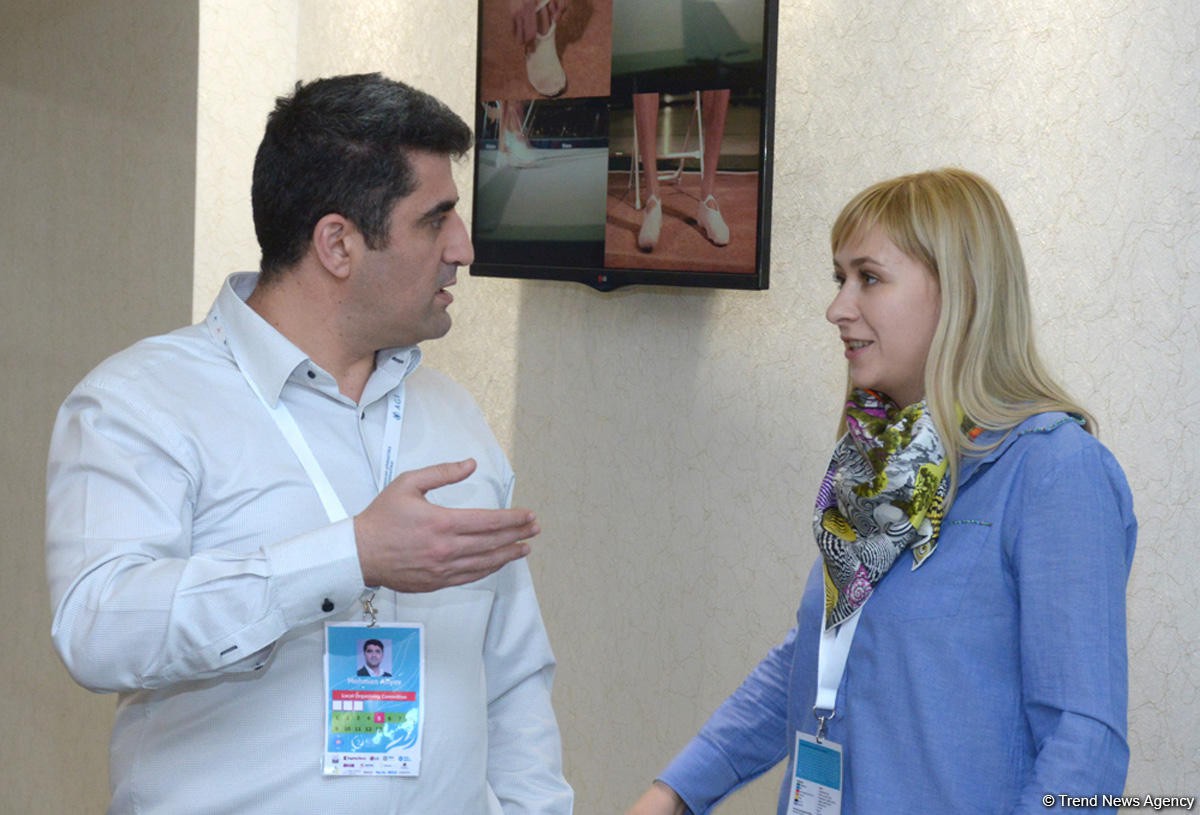 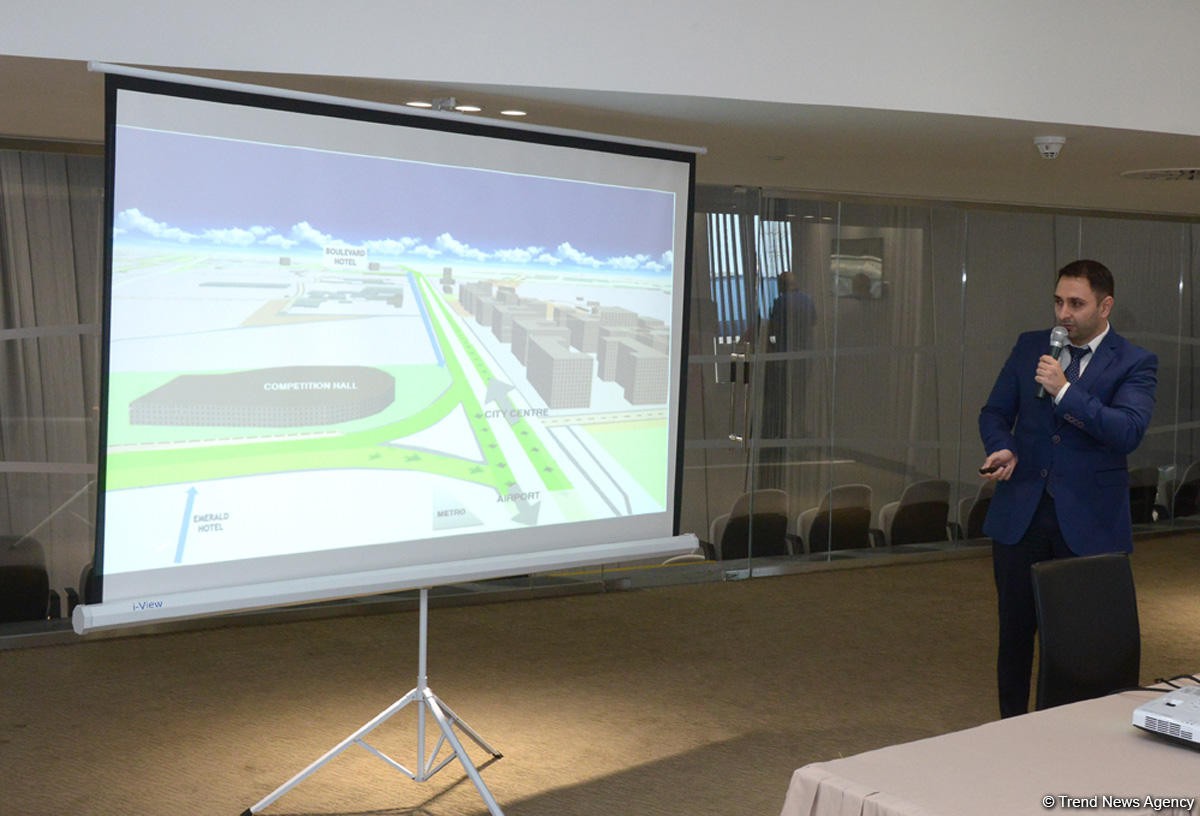 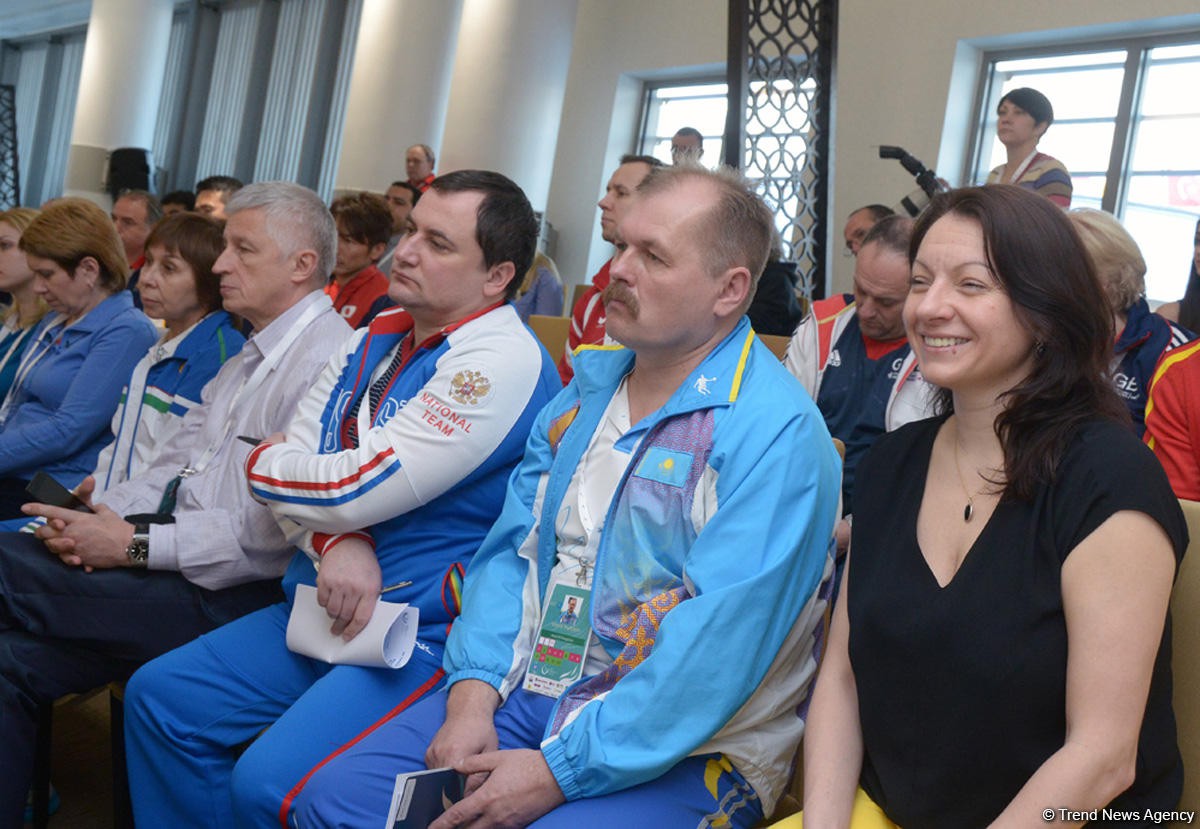 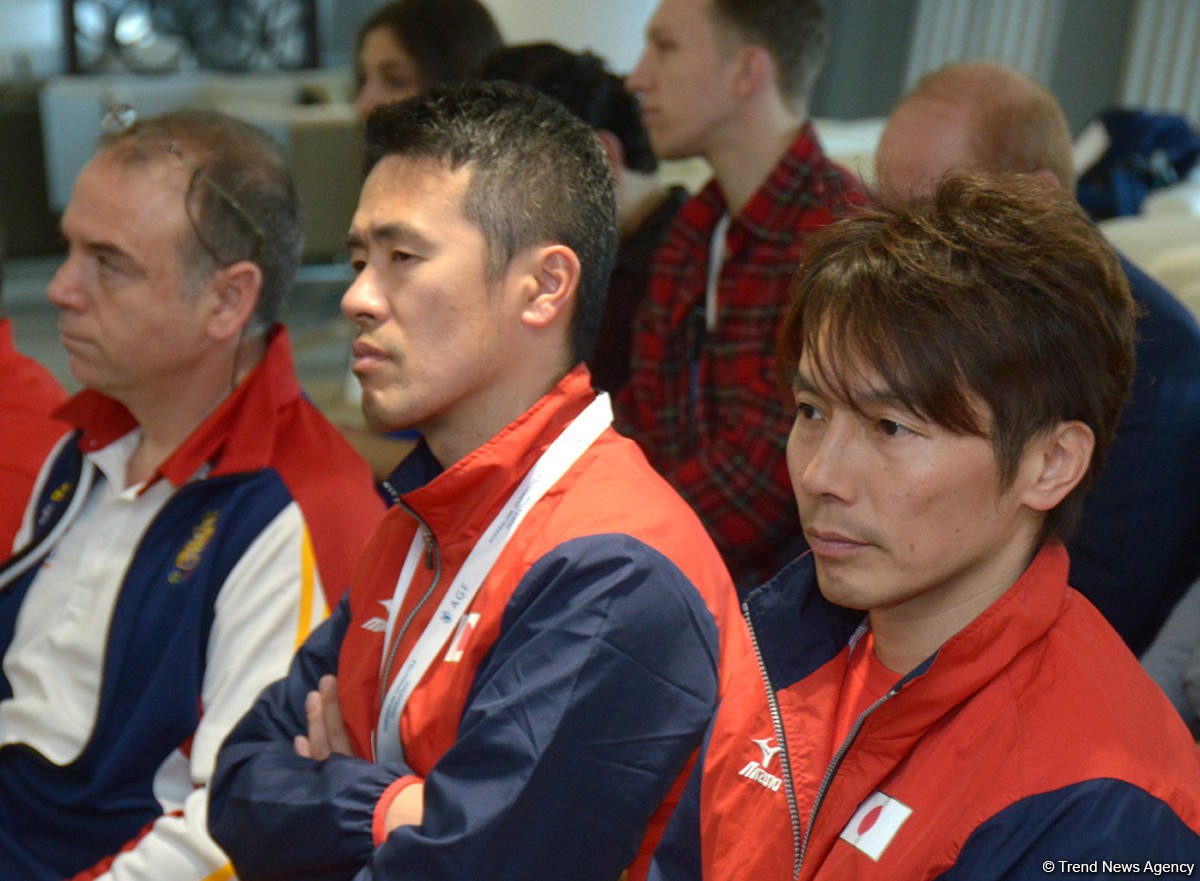 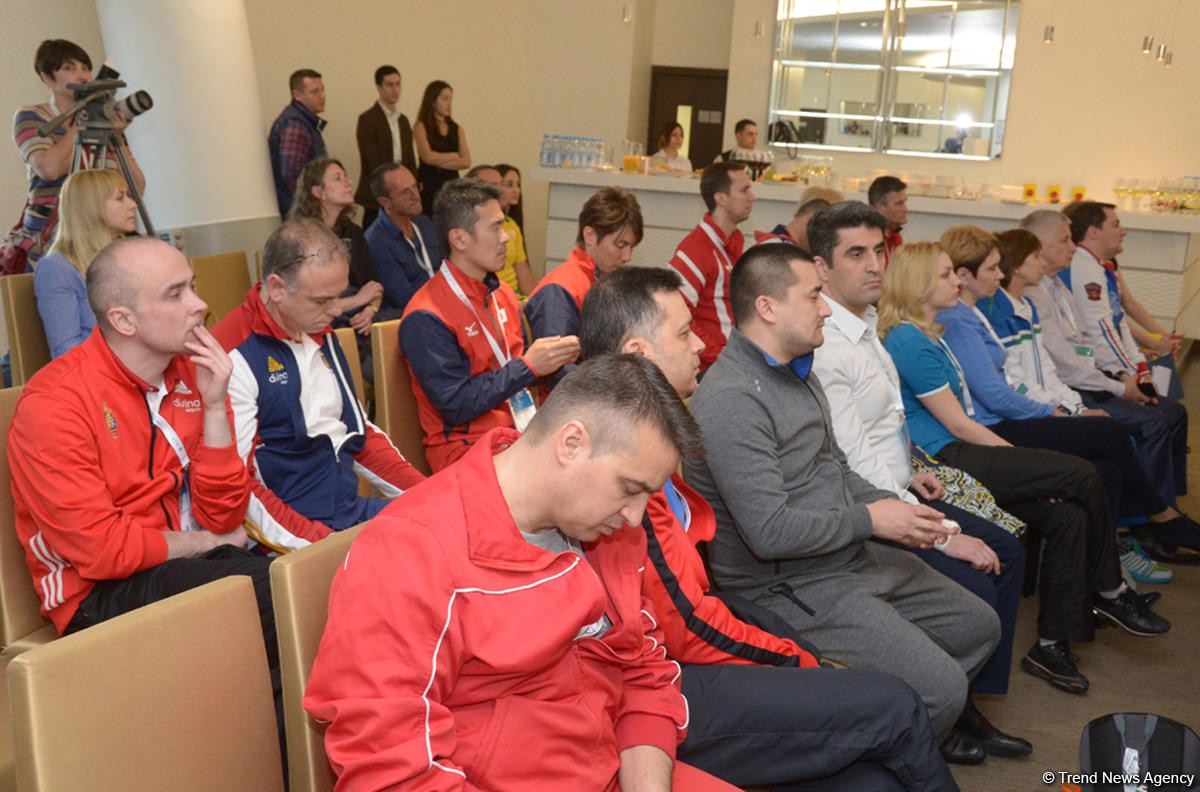 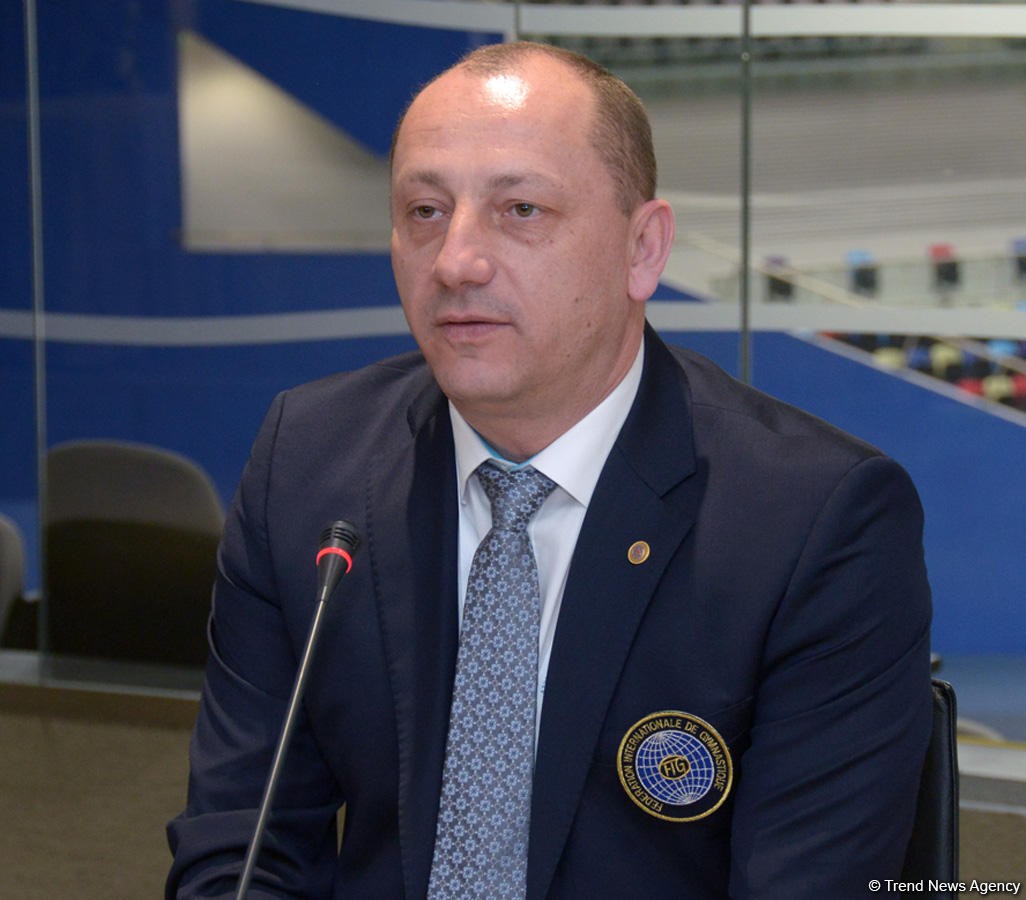 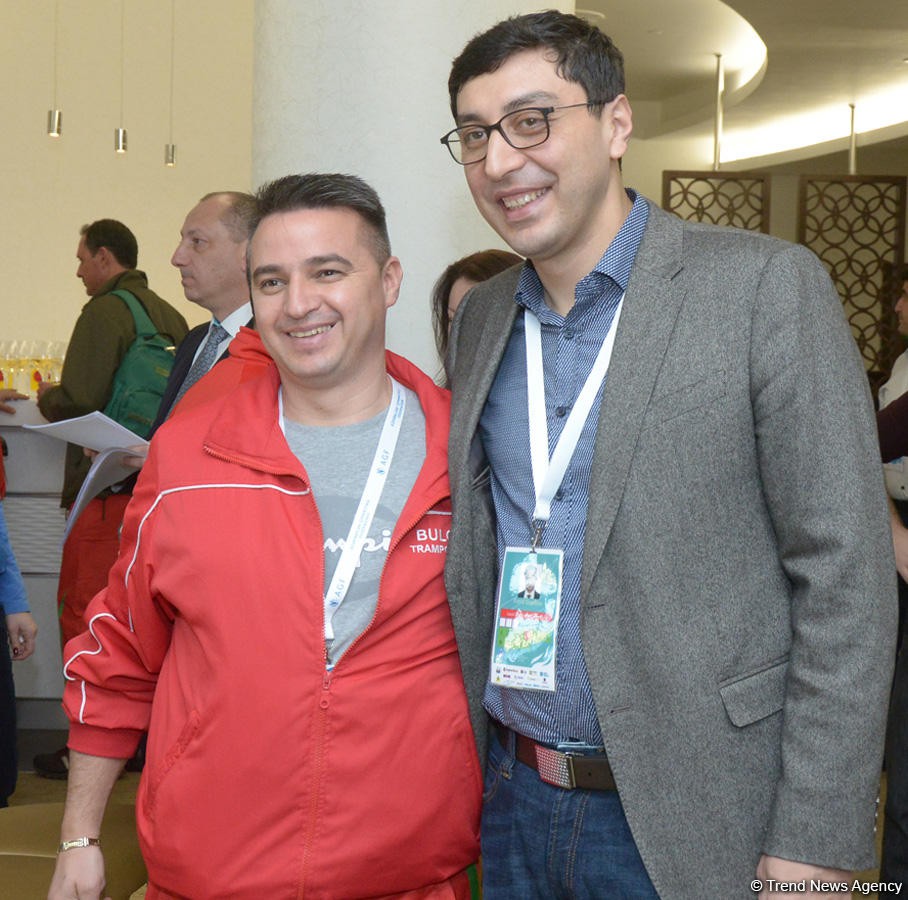 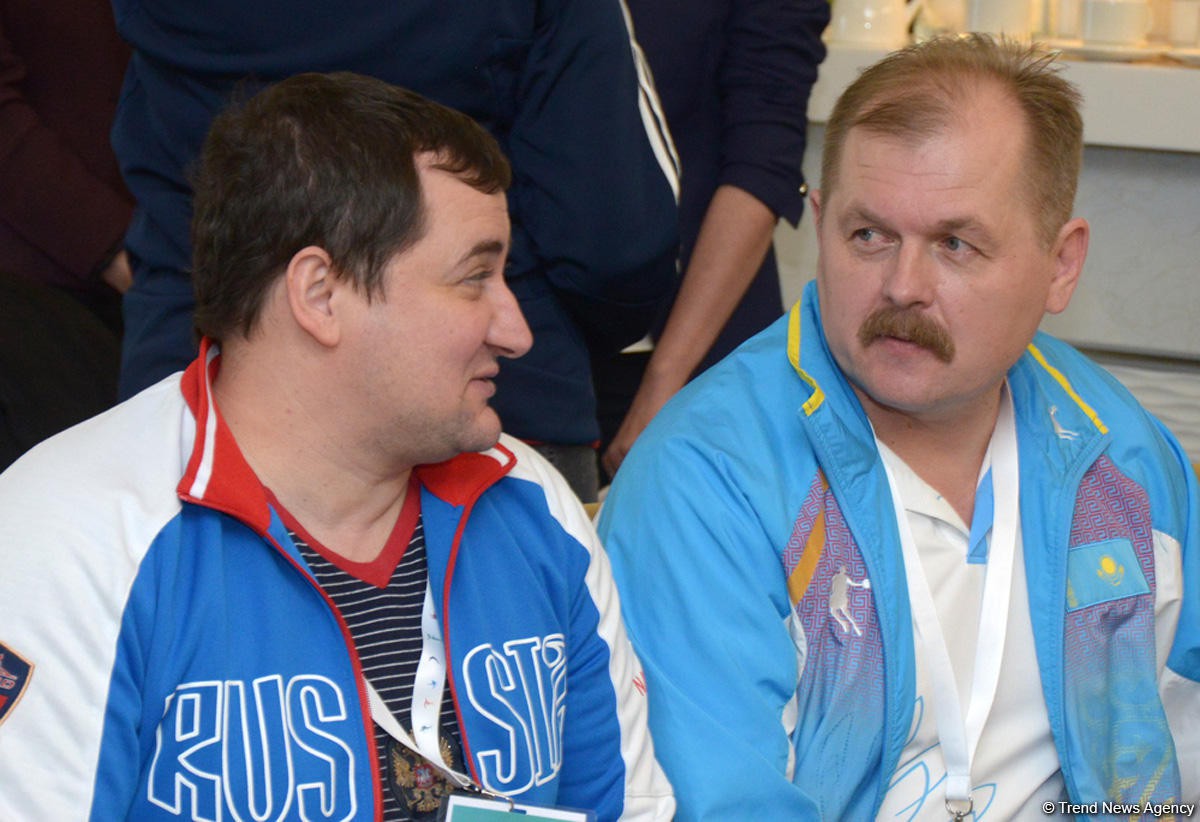 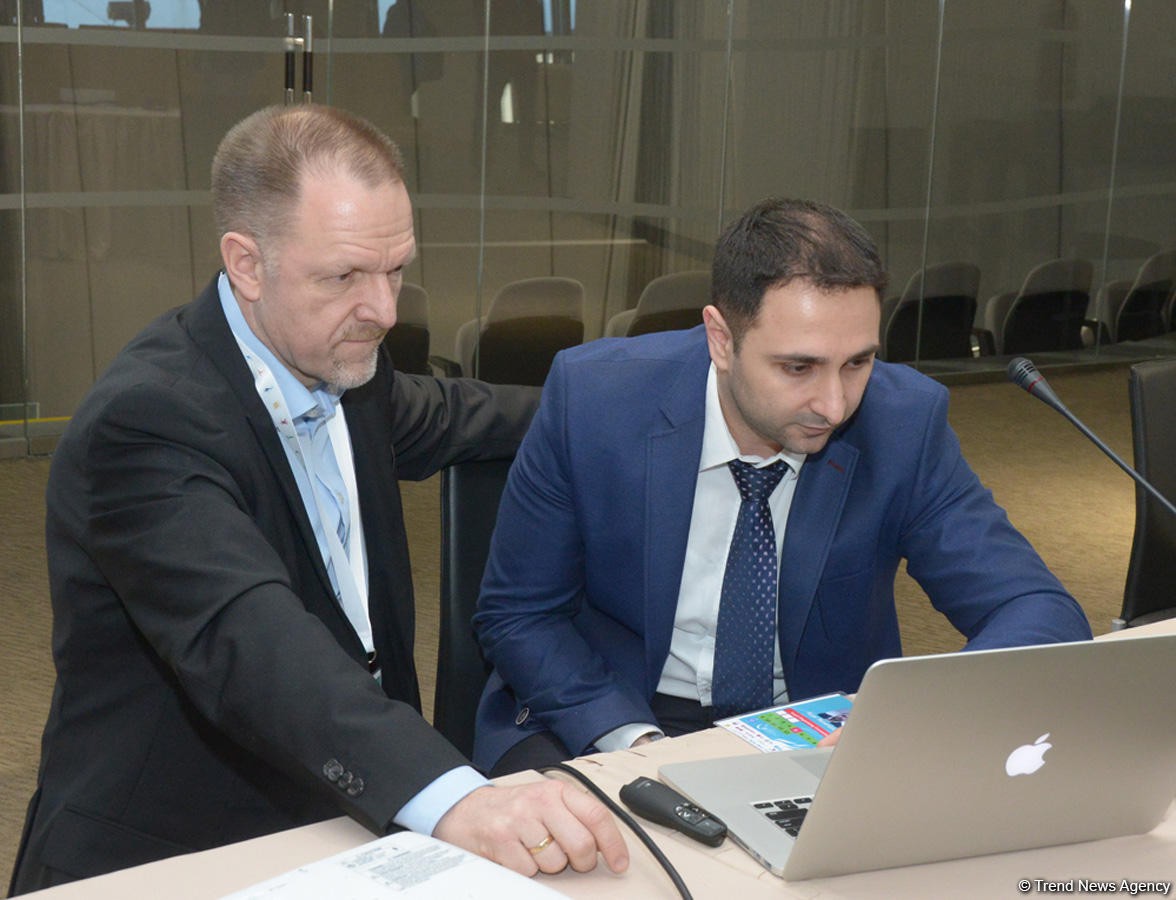 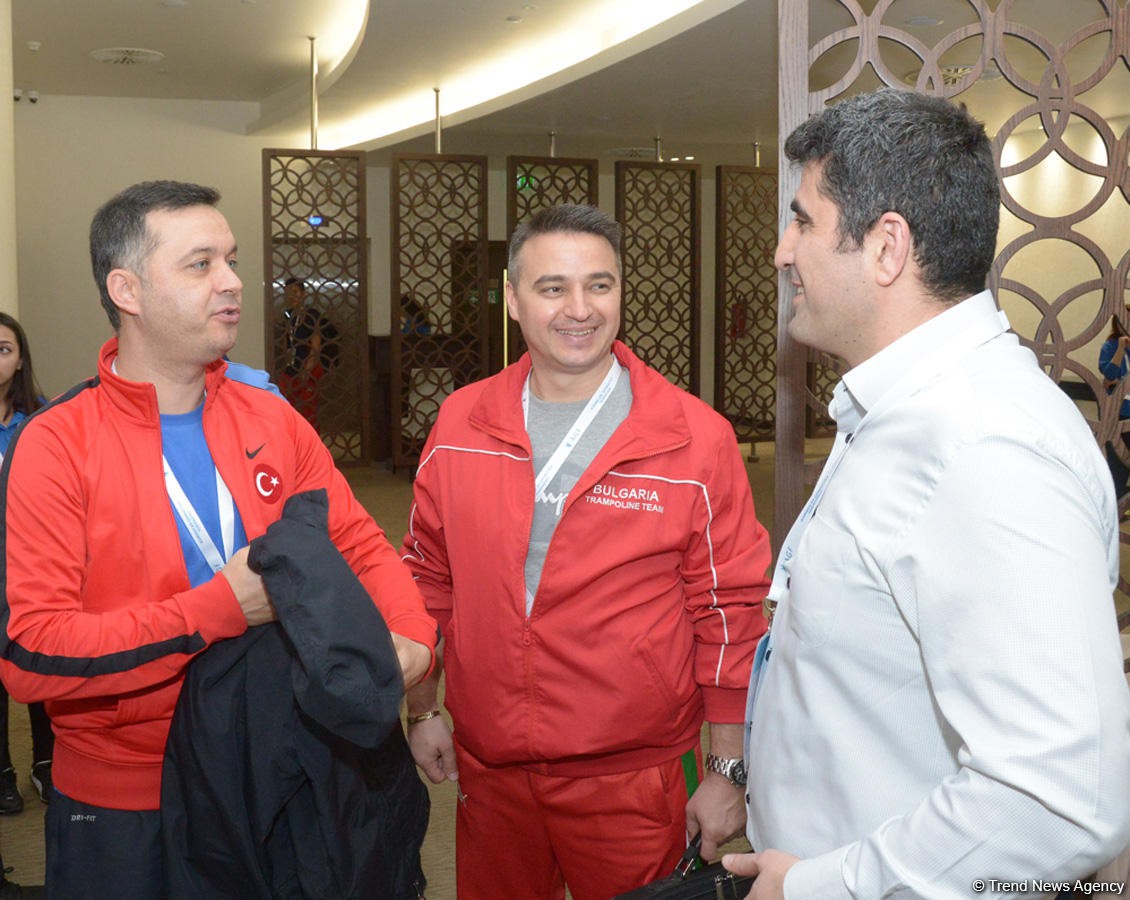 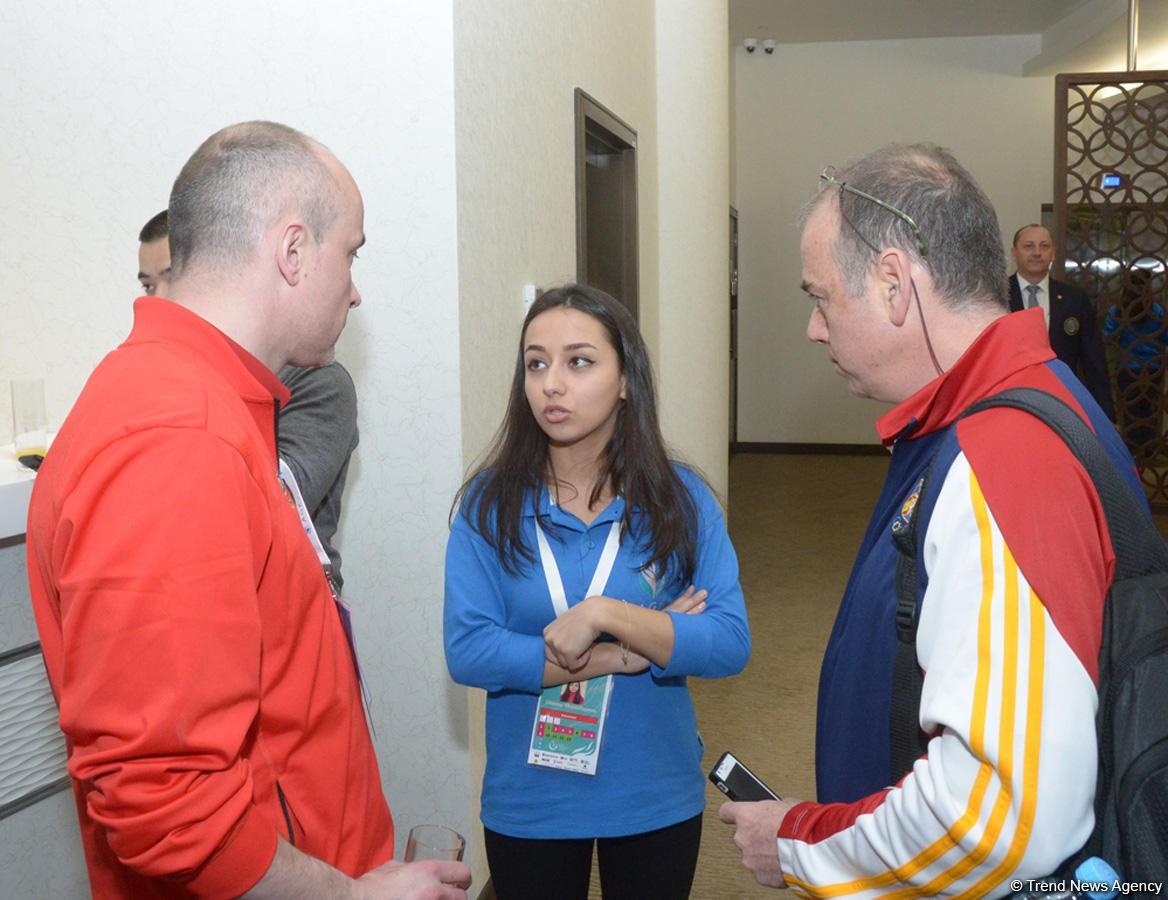 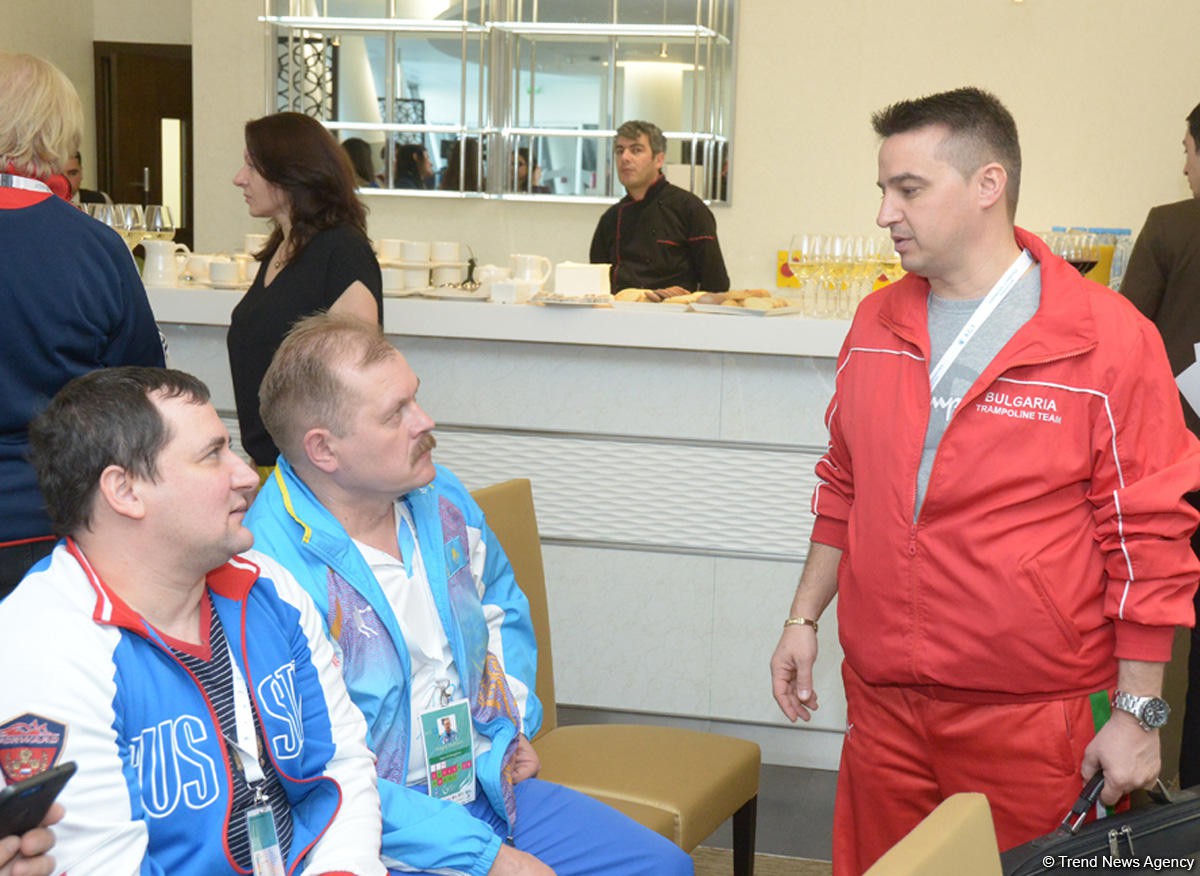 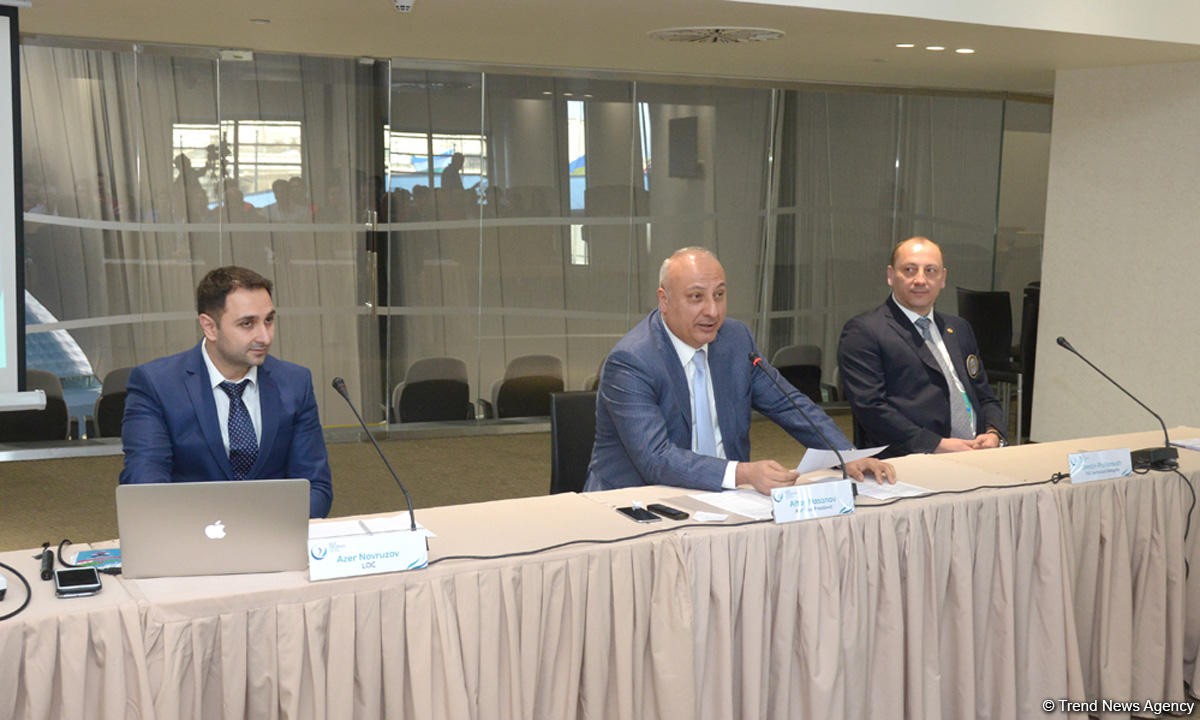 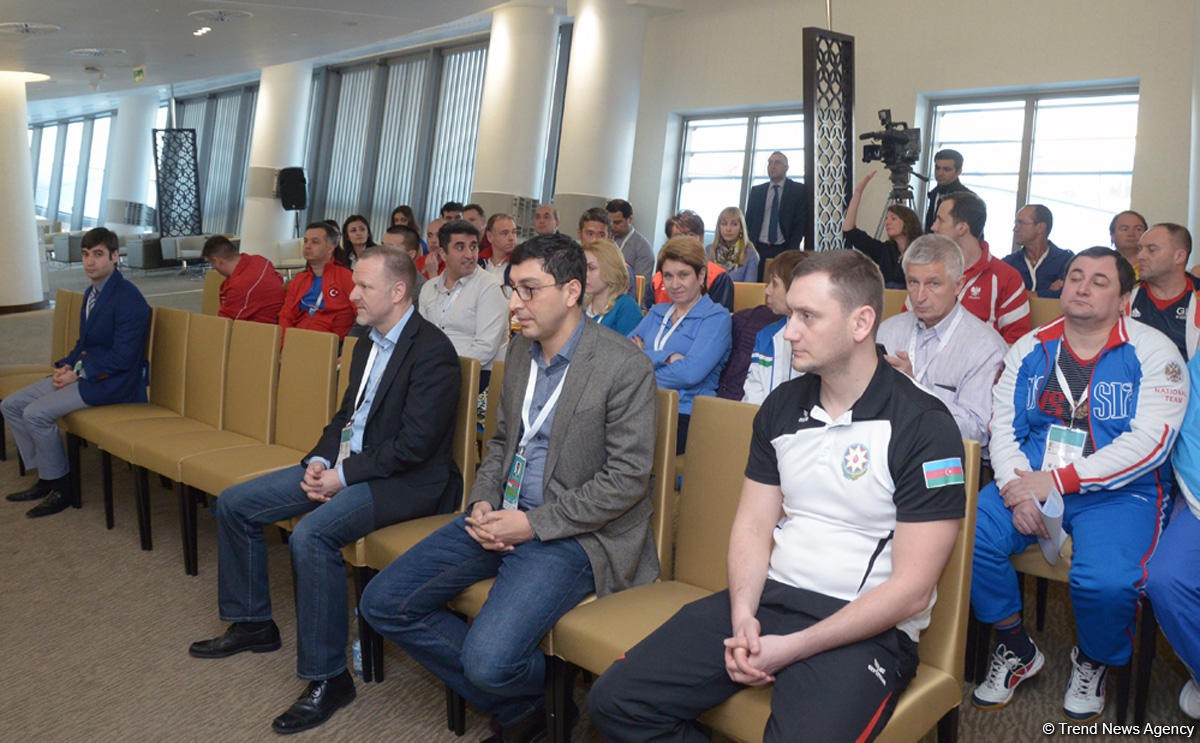 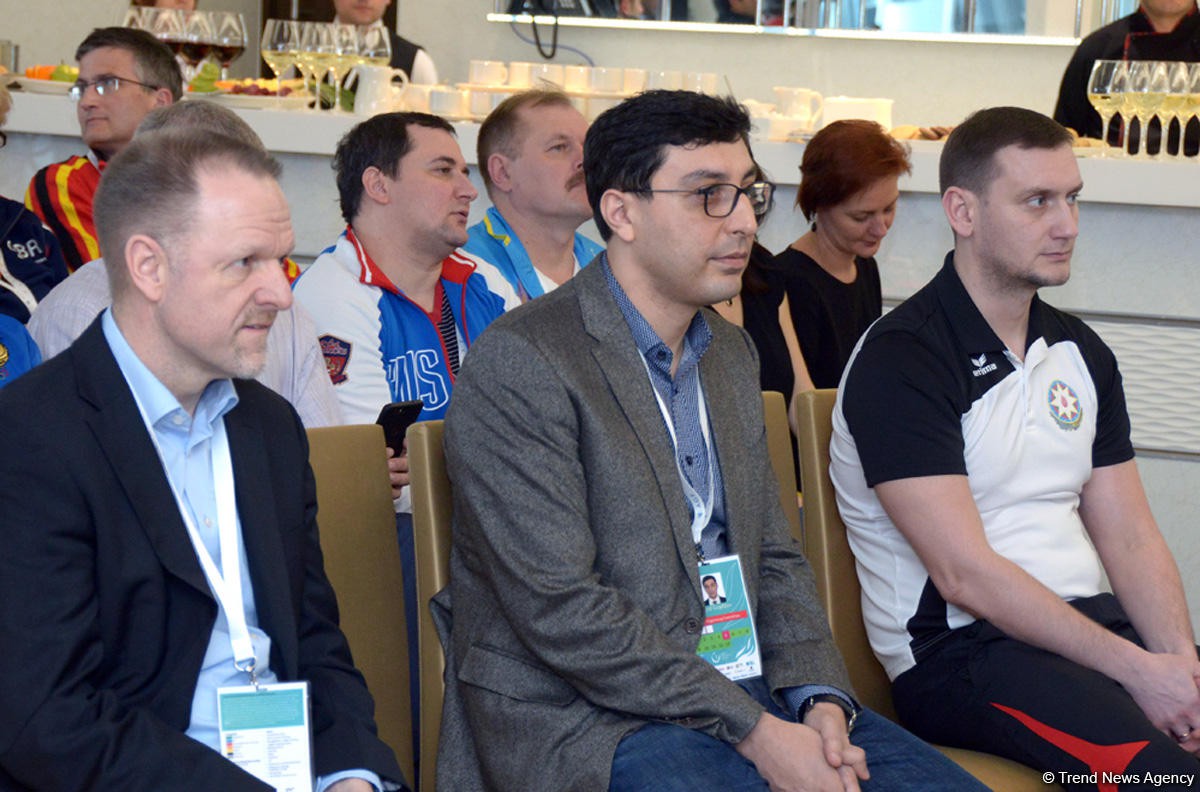