Our gymnast reaches another Final 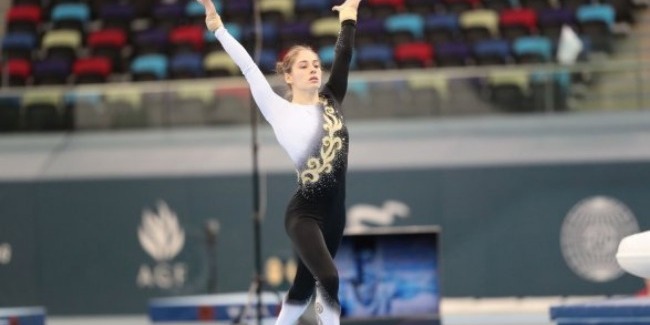 Azerbaijani Women`s Artistic Gymnast – Marina Nekrasova reached another Final on the next day of the event. Having received 12.566 points from the judges, she qualified for the Final on Balance Beam from 6th position in the Qualification.

Today, Marina`s one more remarkable performance was on Floor. Thus, our gymnast was the first to execute her exercise in the unitard. Marina`s routine consisting of difficult elements to beautiful “Sari Gelin” music was welcomed with great interest by the spectators.

It should be mentioned that there will be the World Cup Finals on March 16 & 17. Our representatives will compete on 4 apparatus in general. 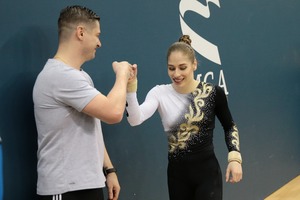 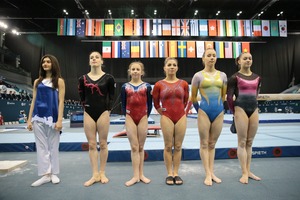 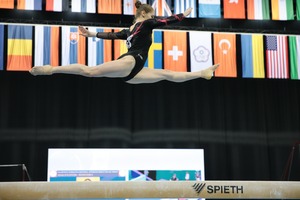 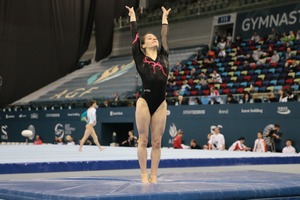