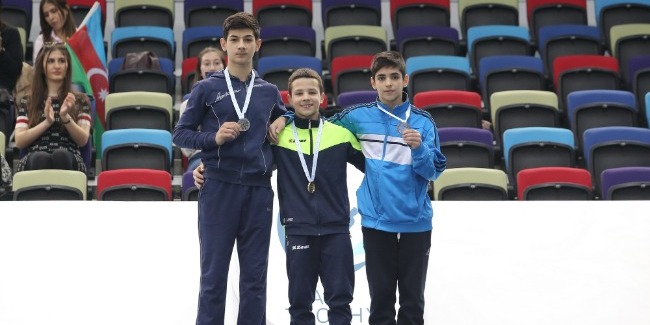 Our team brought 2 Silver and 1 Bronze medals into the medal box of the National Team in the tournament which was held within home walls. In team competition, the Azerbaijani gymnasts succeeded to win the “Bronze” on the first day of the events.

In the Apparatus Final held on March 8 - International Women's Day, Mansum Safarov made some kind of present to the female representatives of the gymnastics community and gymnastics fans with his results by winning two Silver medals. He mounted the 2nd step of the podium for the performances on Floor and Rings while he was one step away from the medal for his Horizontal Bar routine. 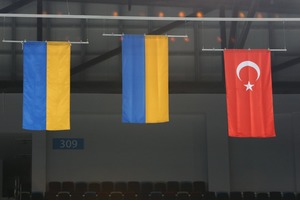 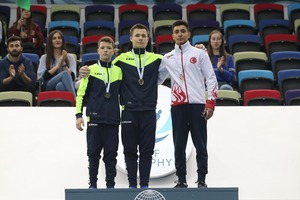 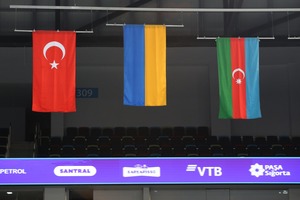 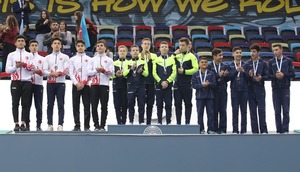 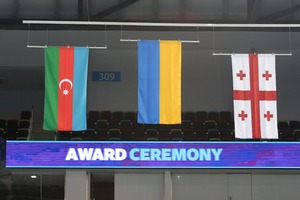 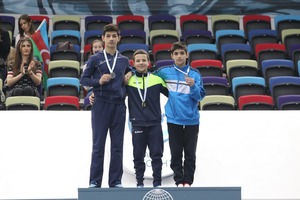 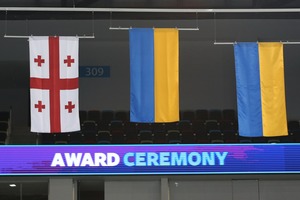 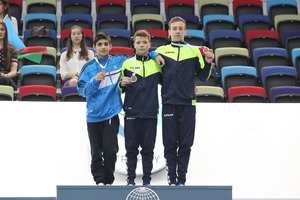 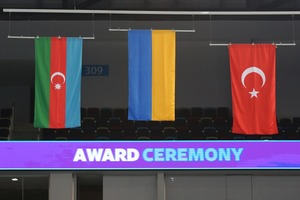 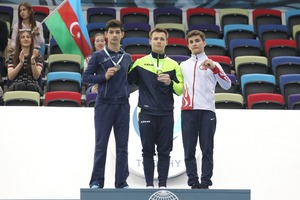 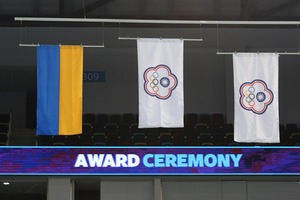 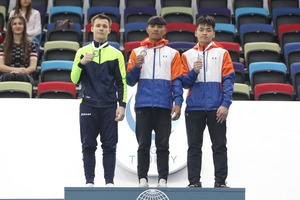 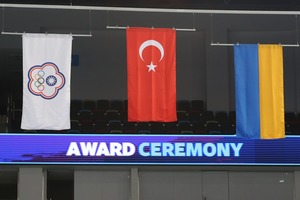 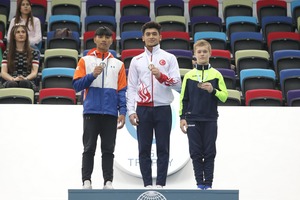 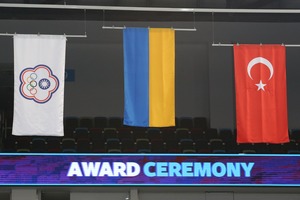 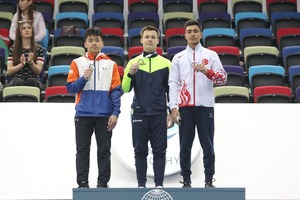