Our representative in Parkour obtains the judging Brevet 3 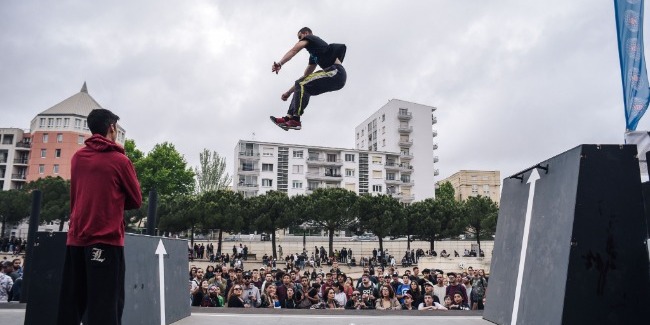 There were held international judging courses in Parkour newly included into gymnastics disciplines developed by the International Gymnastics Federation (FIG) in the City of Lausanne, Switzerland, on November 23-25.

The courses were held in both “Speed Run” and “Freestyle” programs of Parkour. Our representative showed a successful result in both programs.

Azerbaijan Gymnastics Federation is also developing Parkour in our country which is newly recognized as a gymnastics discipline.

It should be mentioned that according to the decision made at the FIG Congress held in Baku in December of 2018, Parkour was officially included into the FIG activity. Afterwards, there were held introductory courses in this discipline in our capital with a participation of 13 countries.

For the first time, the Azerbaijani representatives participated in the Parkour World Cup held in the City of Montpellier, France, on May 31 - June 2.