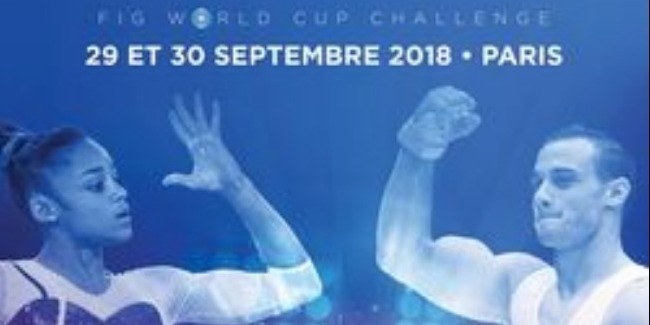 Last weekend, the members of our National Team in gymnastic disciplines, participated in the World Cup and the International tournament.

Thus, the members of our team in Men`s and Women`s Artistic Gymnastics tested their strength at the World Challenge Cup in Paris (France). Having reached the final on Vault, Marina Nekrasova ranked 7th with 12,325 points in the women`s contest. Representative of Men`s Artistic Gymnastics – Dariy Morozov became the 8th for his final performance on Pommel Horse.

And junior gymnasts of our National Team in Rhythmic Gymnastics – Yelizaveta Luzan, Maryam Safarova and Fatima Akbarova represented our country in the “Happy Caravan” competitions organized in Tashkent (Uzbekistan). Luzan showed the best result among our girls. In the final, she ranked 7th  having received 13,050 points from the judges for her ribbon routine.