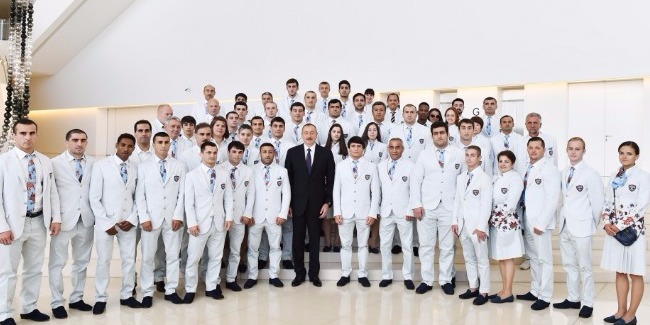 An official ceremony has today been held to see off the Azerbaijani athletes who will participate in the 31st Summer Olympic Games to be held in Rio de Janeiro, Brazil.

The head of state made a speech at the event.

Following the speeches the Azerbaijani athletes took the Olympic oath.

President Ilham Aliyev posed for photographs with the athletes. 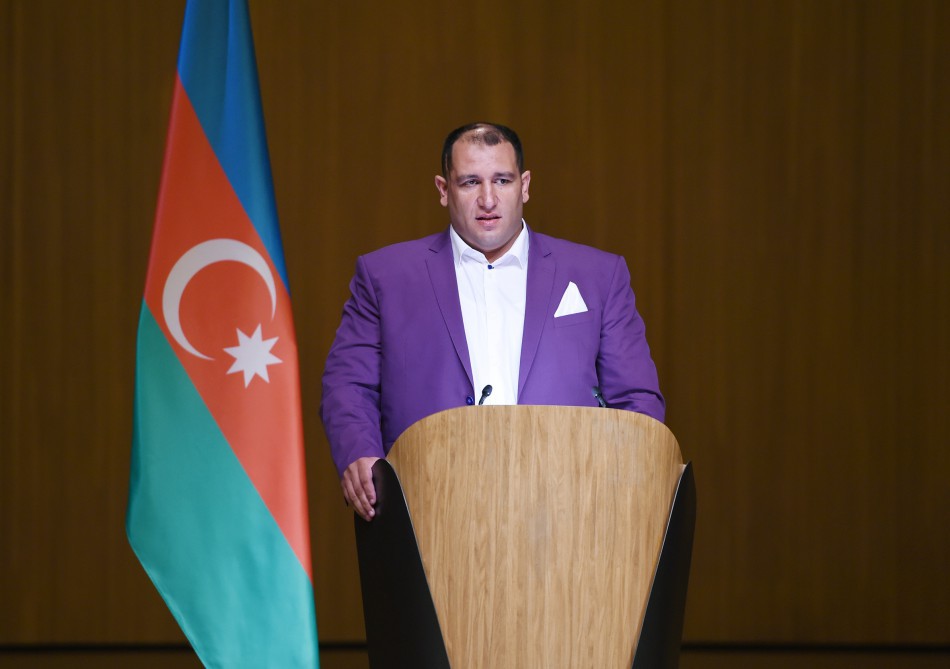 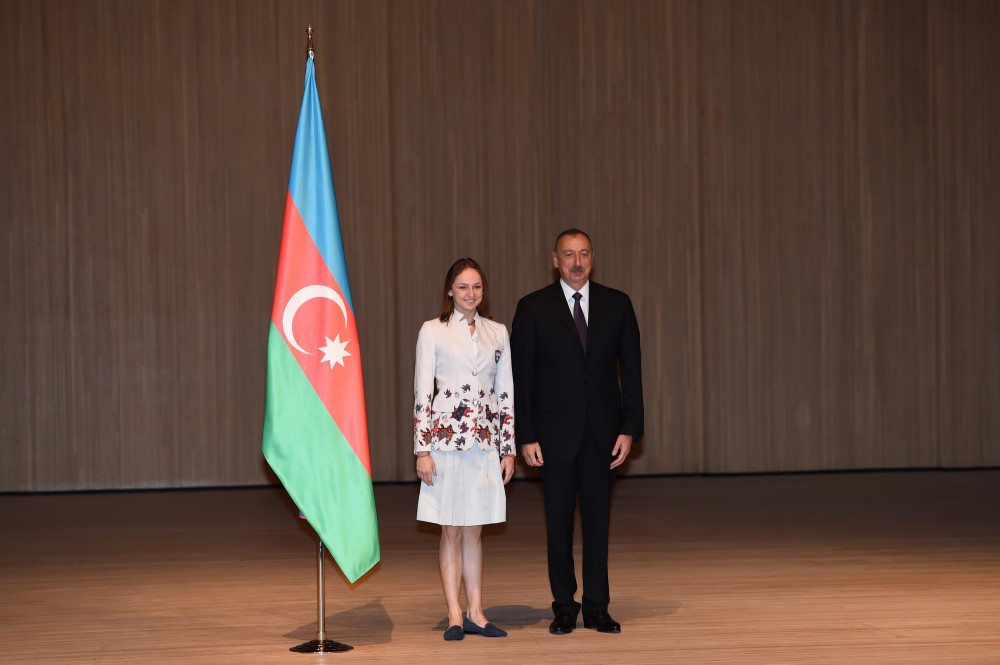 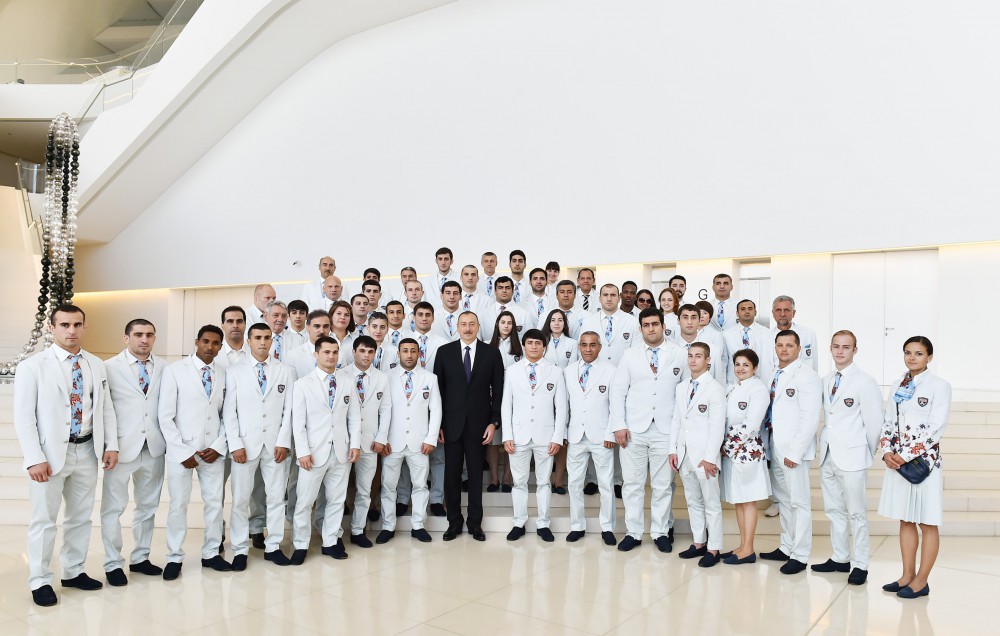 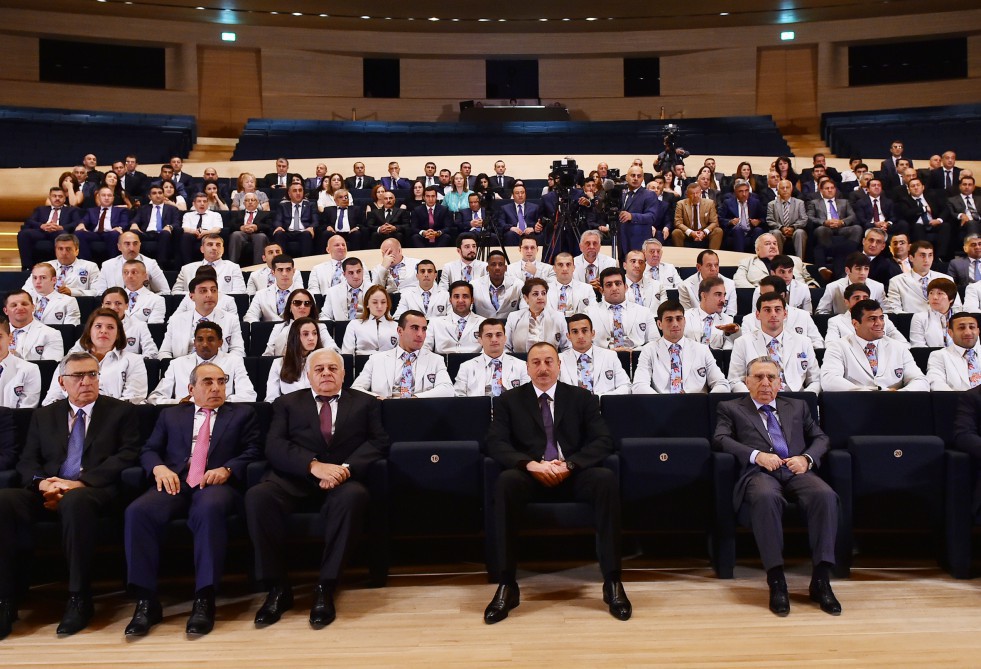 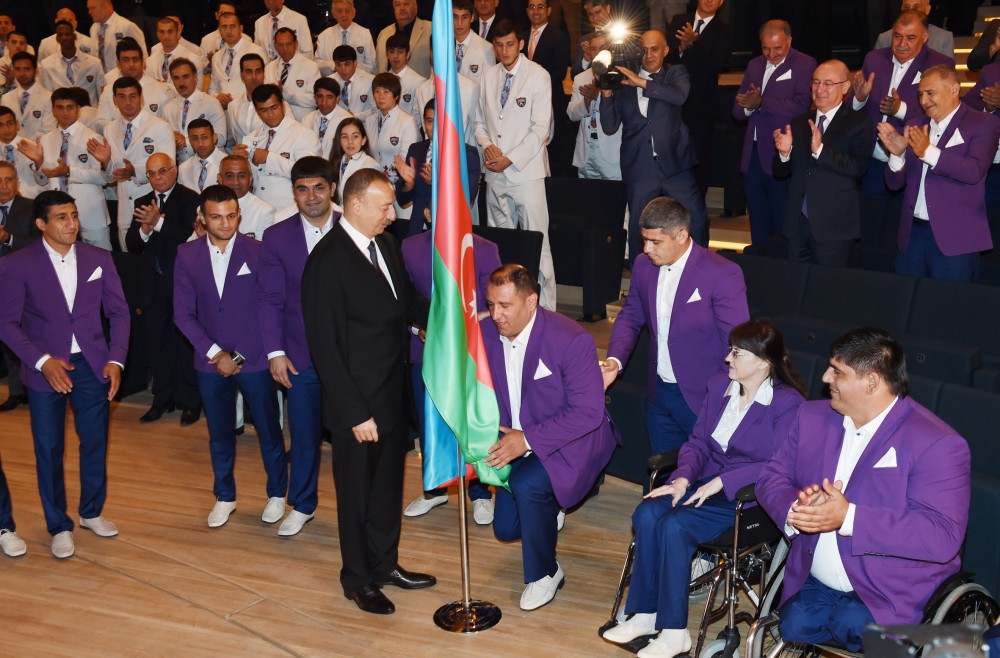 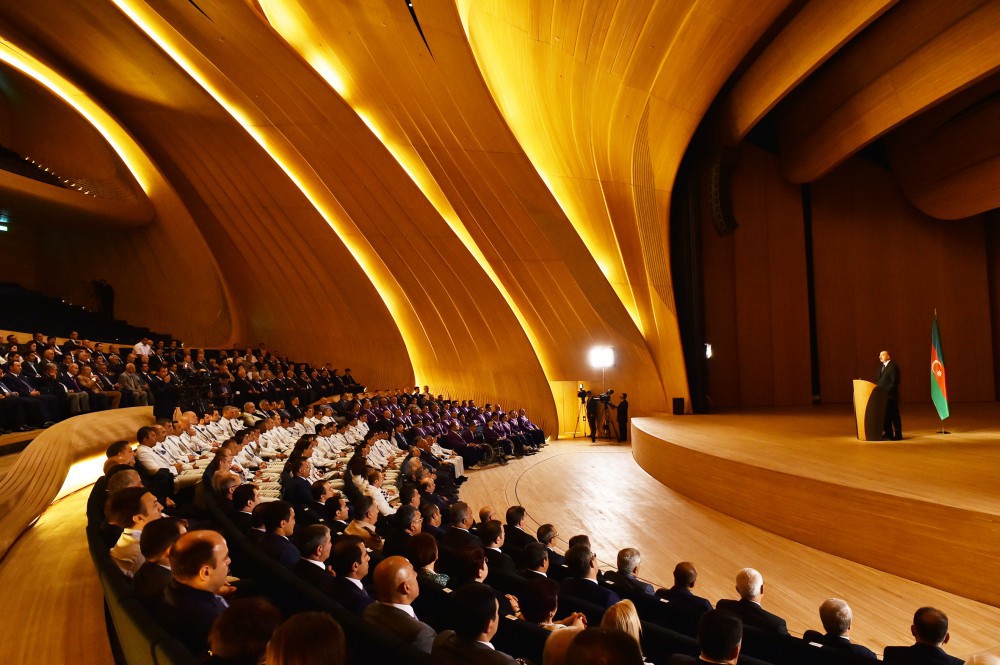 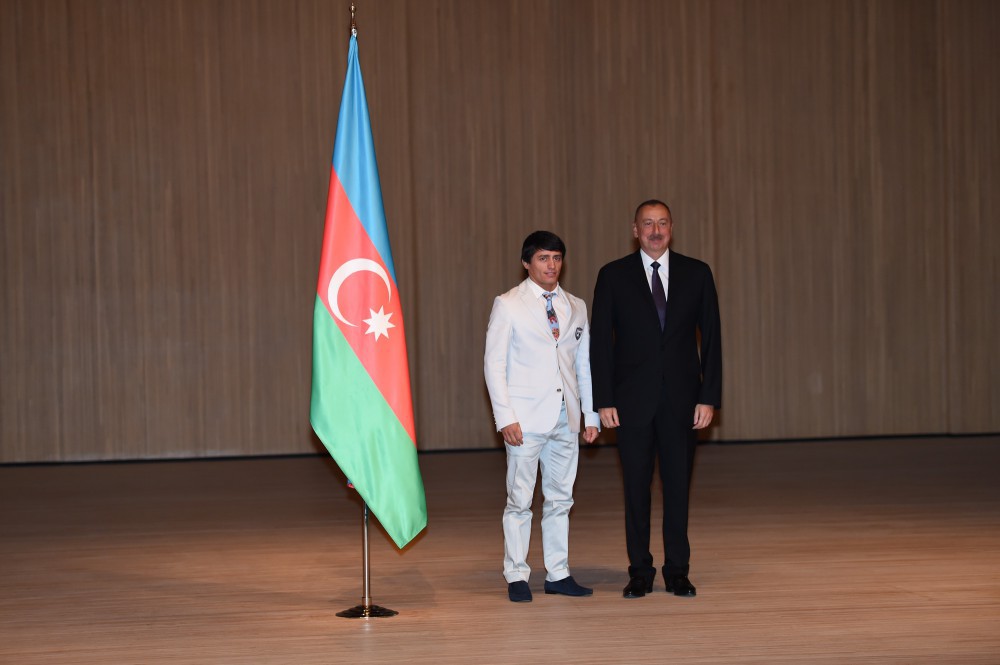 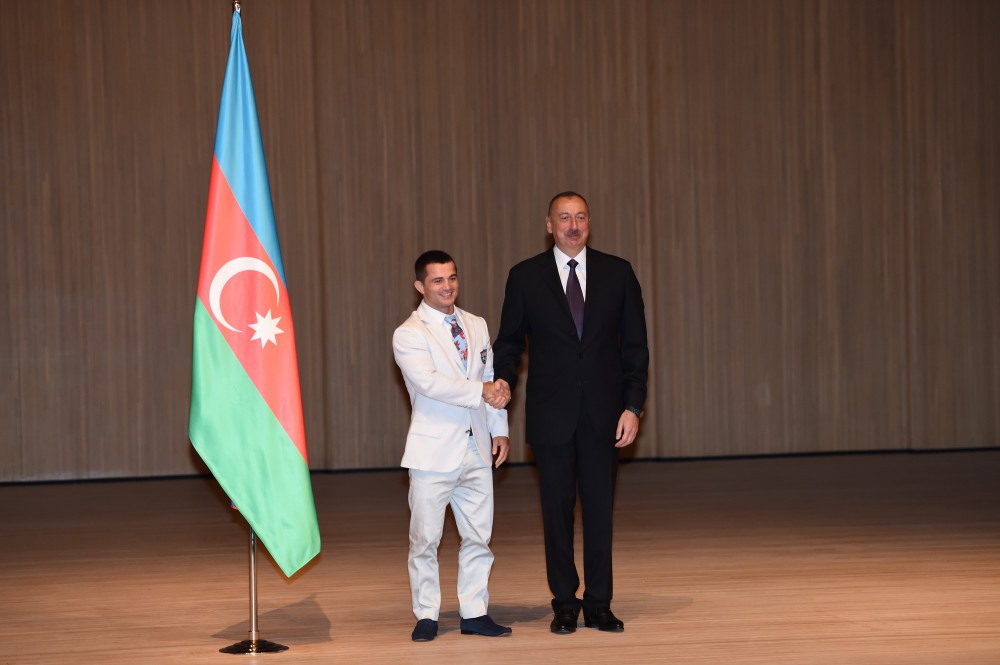 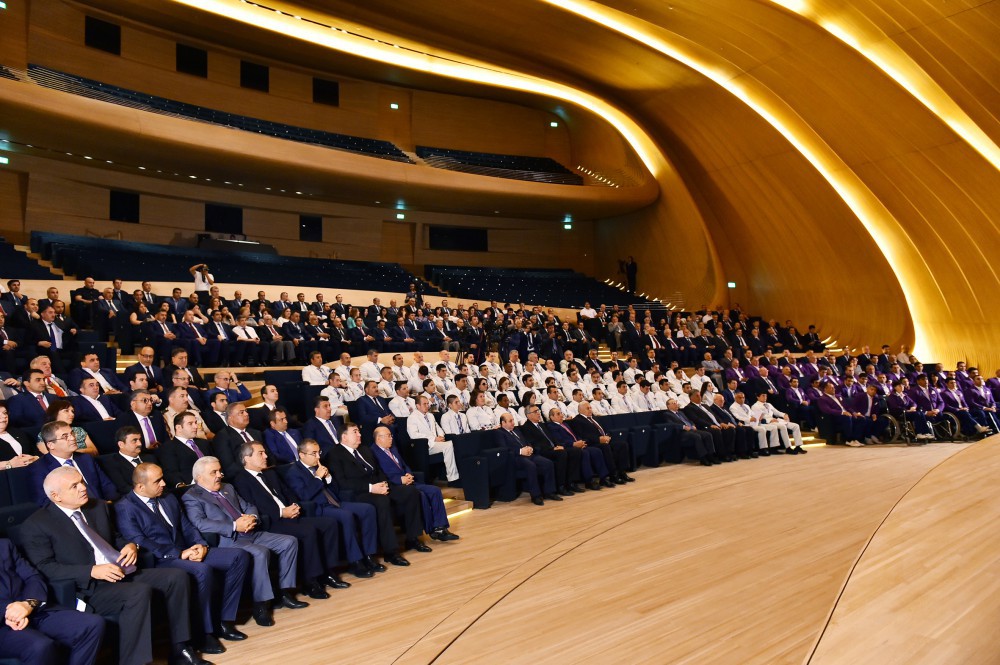 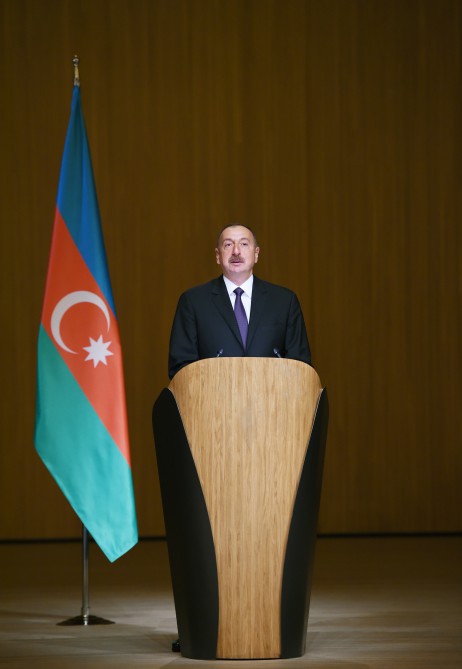 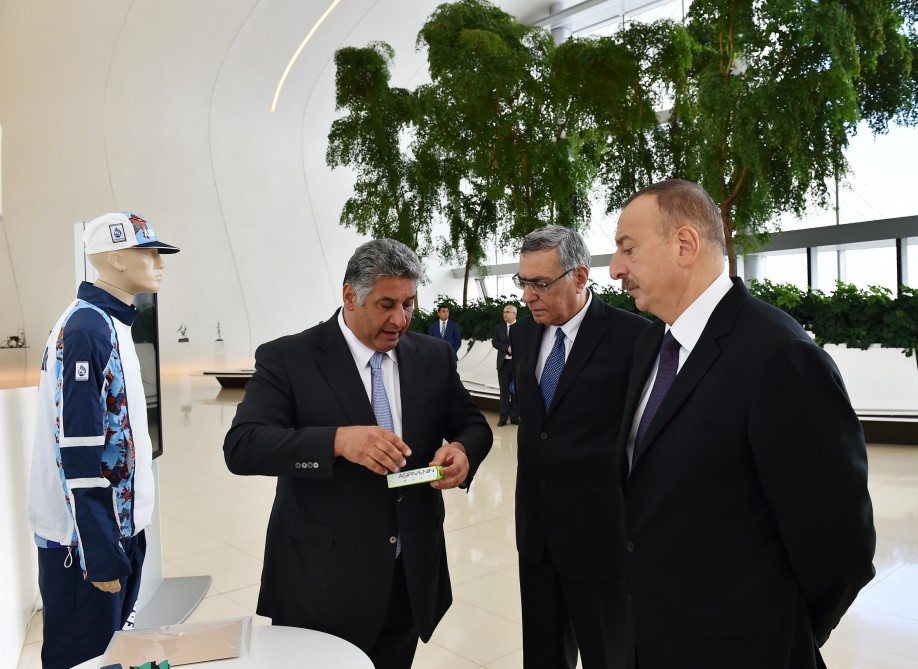 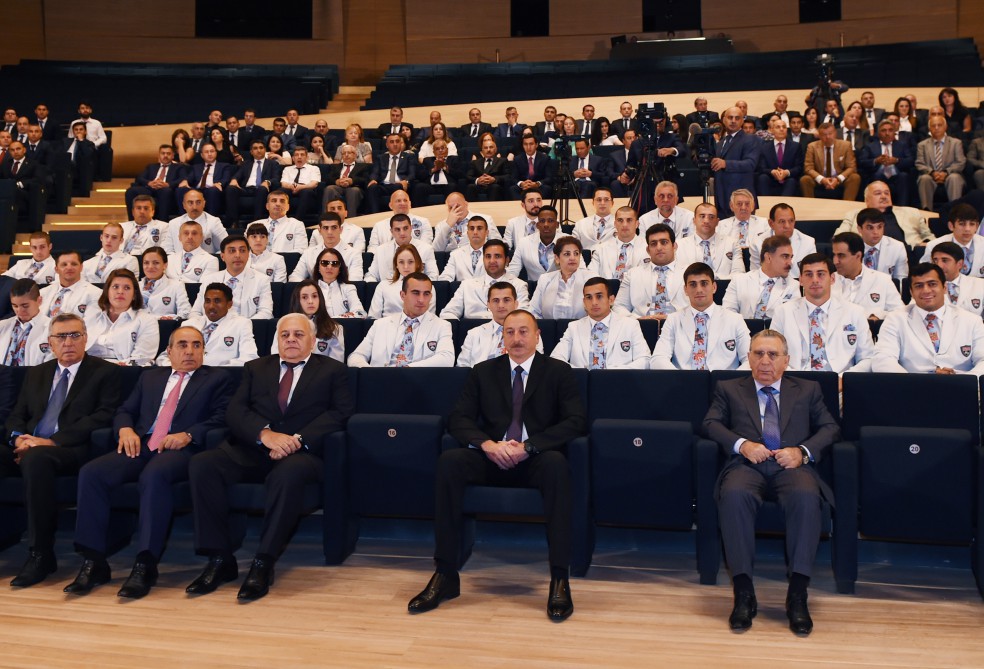 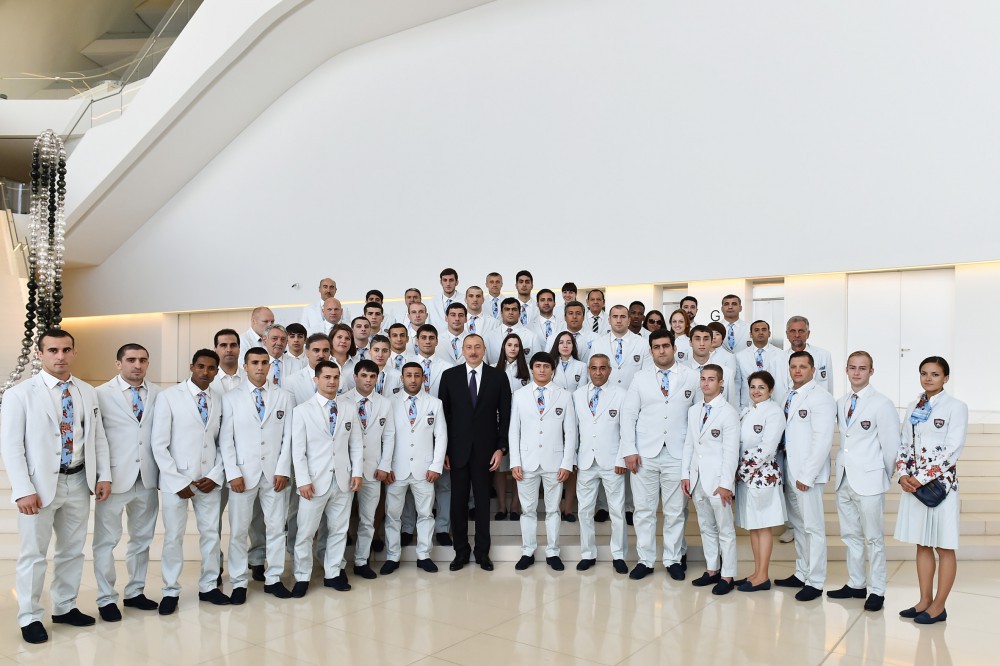 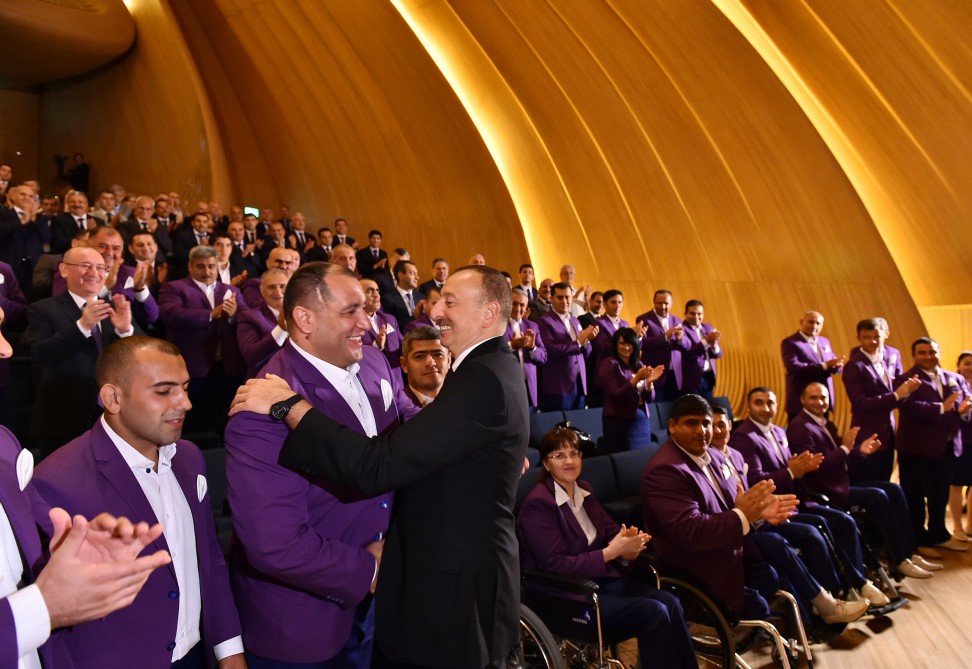 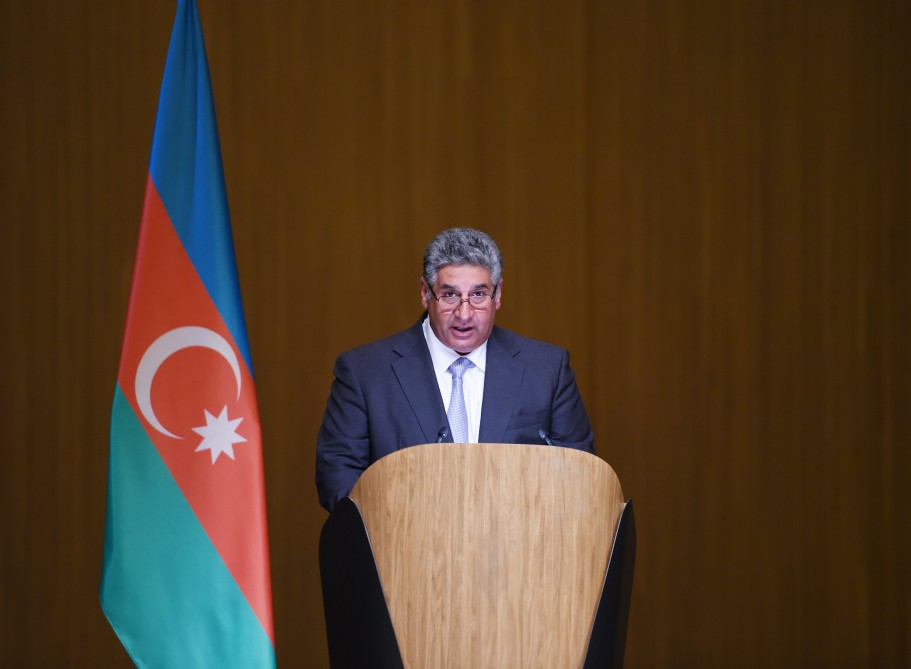 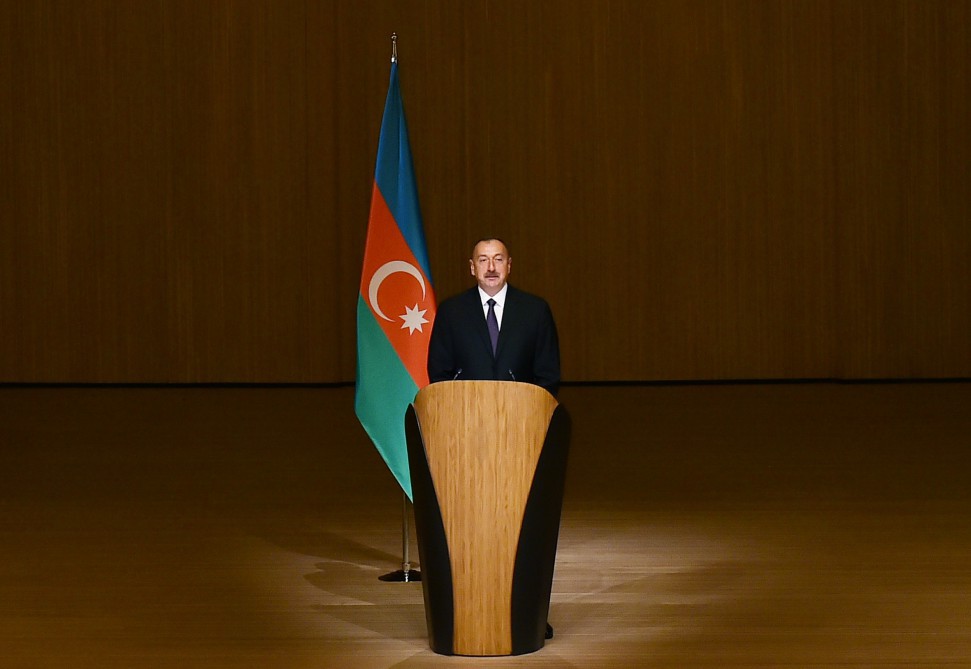 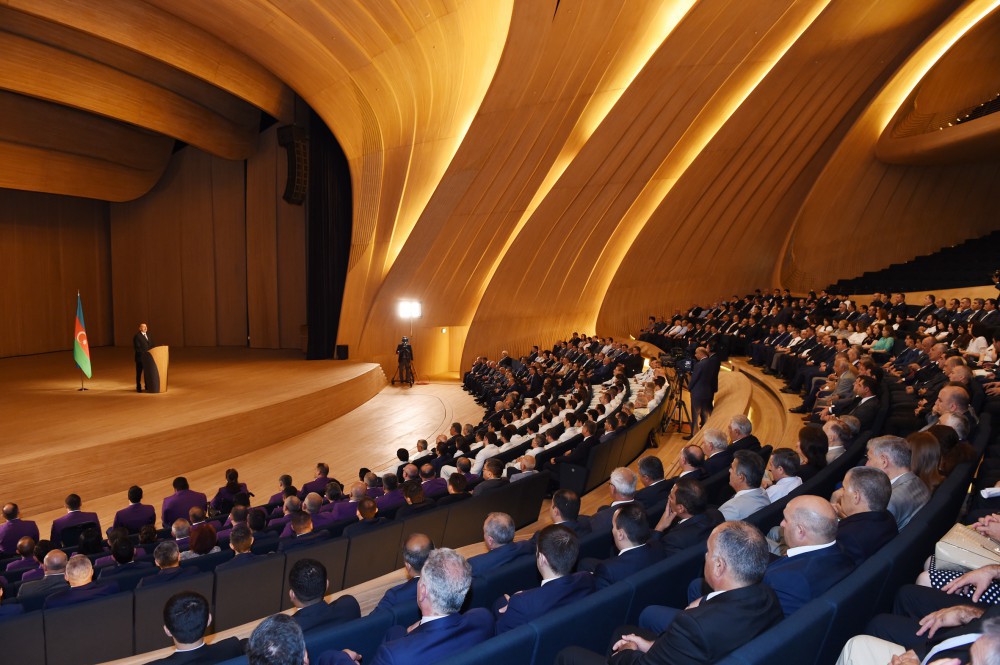 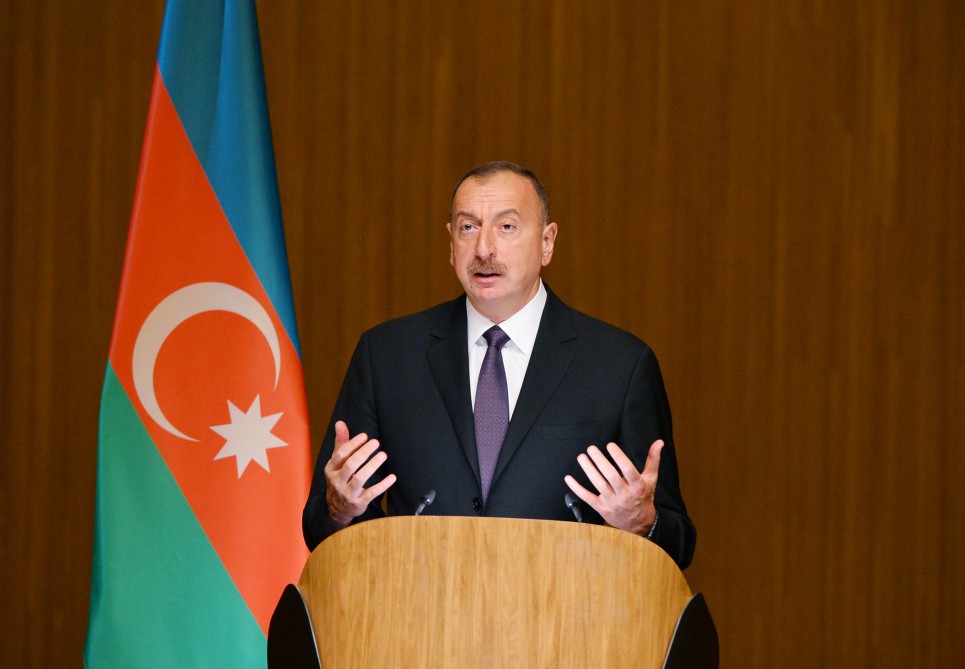 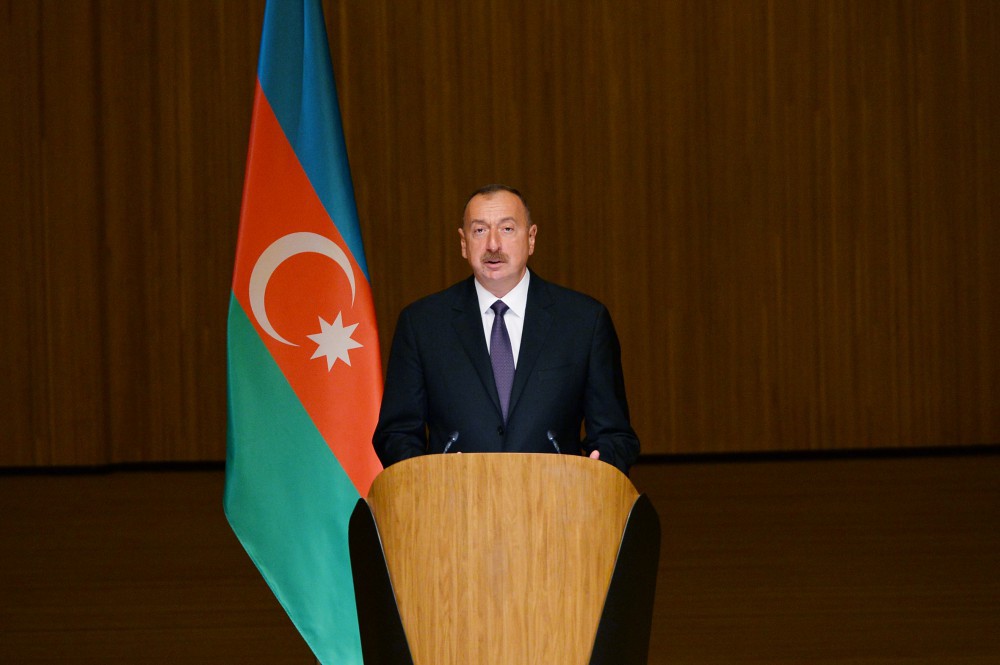