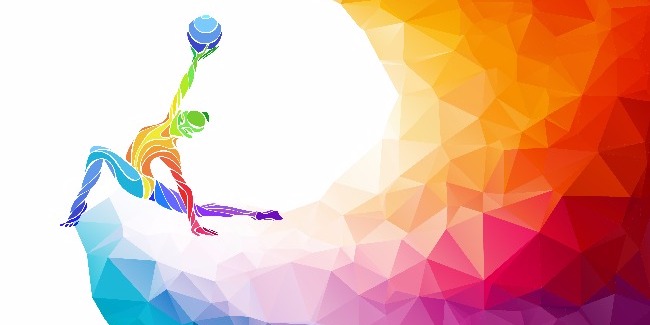 On December 19, there has been held the second Interregional Cup within the framework of Rhythmic Gymnastics Azerbaijan Championship among age categories.

According to the Head Coach of the Azerbaijan Rhythmic Gymnastics National Team, Mariana Vasileva, a performance level among gymnasts from regions is increased, an interesting contest is being developed between the gymnasts from different regions which is a pleasant factor for all gymnastics fans in itself.

Among the athletes born in 2005, 2006 and 2007, representatives of Khirdalan, Gusar and Goychay became the winners accordingly. The detailed results can be found on Azerbaijan Gymnastics Federation’s official web site (www.agf.az).

Competitors from regions also with great pleasure took part in the Gala upon completion of the events and left the capital in a great mood which turned into a real festival for them.