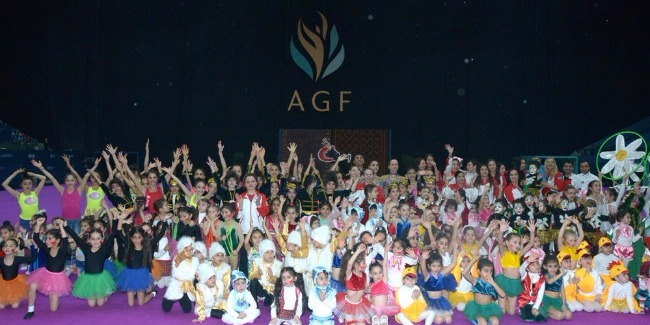 More than 300 gymnasts, who are the future of developing Azerbaijani gymnastics, not only pleased the audience with their merry bright compositions consisting of gymnastics elements, but also made everybody gathered at Milli Gimnastika Arenası (MGA, National Gymnastics Arena) to reflect on the patriotism obviously appearing in their music selection.

Representatives of all 6 competitive gymnastics disciplines as well as the ones who train within the experimental group, hurried to show what they had learnt for a short period of time they engaged in gymnastics.

RhythmicGymnasticsteamsingroupexercises, consistingof “youngsters”, pre-juniorsandjuniors, aswellasindividualsIlahaMammadova, ZohraAghamirova, VeronikaHudisandDaryaSorokinawho compete between themselves for the selection to participate at the 2016 European Championships in junior program, even more inspired little gymnasts waiting their turn to perform with their appearance on the floor.

Of course, on this festive day, leader of Rhythmic Gymnastics National Team, qualified for the Rio 2016 Olympic Games, ideal of the growing rhythmic gymnasts Marina Durunda, made happy the spectators with her performances distinguished by special grace. Two-time prize-winner of the European Championships Gulsum Shafizada was dynamically moving along the floor demonstrating her peculiar routines.

Today’s festival on the floor was a success thanks to the tireless work of senior coach of “Ojaq Sport” Club Kamilla Mammadova withlittle children under the direction of the Head Coach of the Azerbaijani Rhythmic Gymnastics National Team Mariana Vasileva.

At the end of performances, all spectators enthusiastically made their way towards the fire lit in the yard of MGAto the rhythm of “davul” and “zurna” national instruments where the festivity got the second breath. Here, not only gymnasts, but their coaches and parents, employees of Azerbaijan Gymnastics Federation and MGA enjoyed themselves with dancing and jumping over the fire.

On the eve on “Novruz” Holiday, the festive mood gripped the whole MGA both inside and outside and the same we wish every family, every home!!! 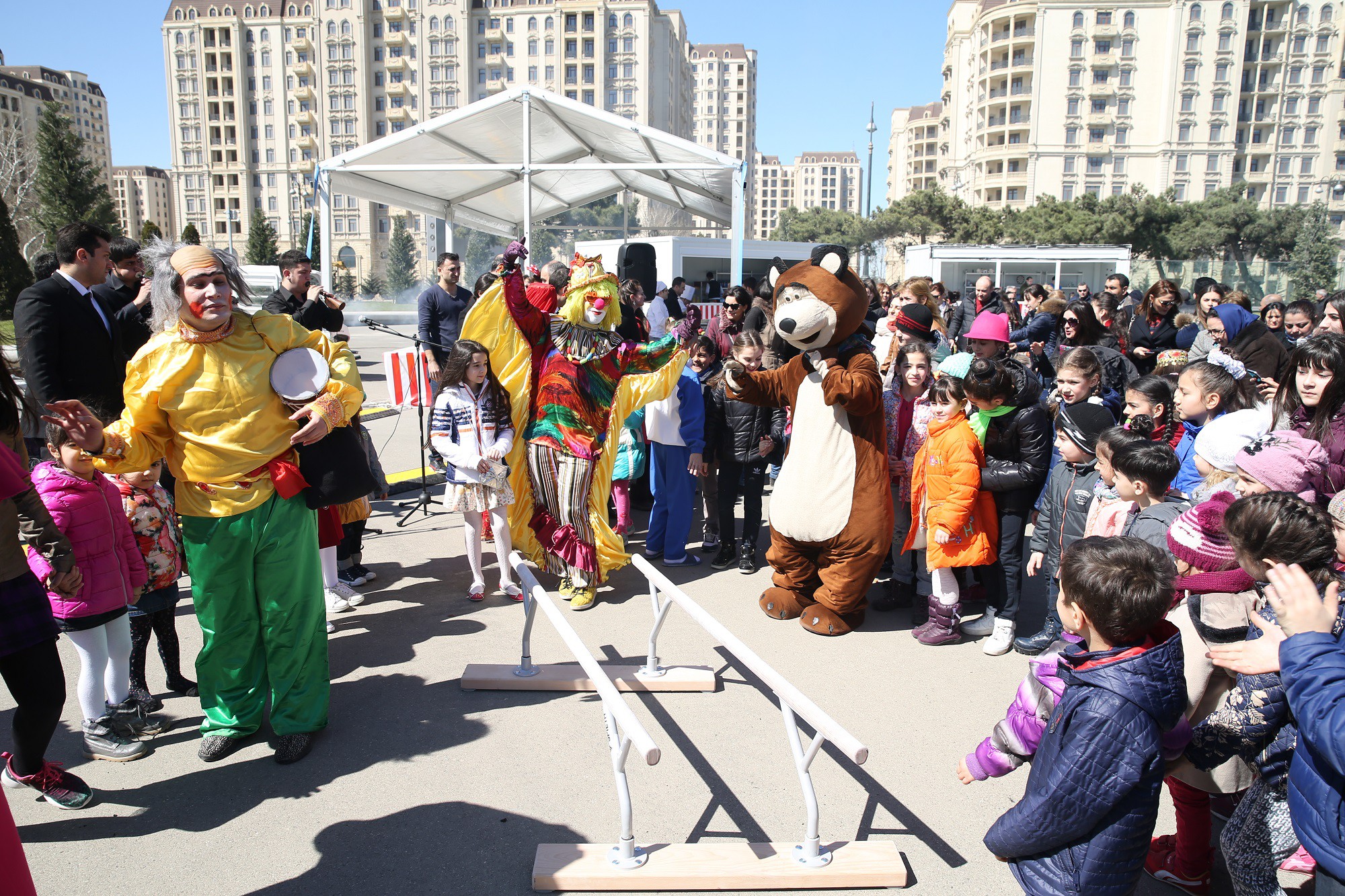 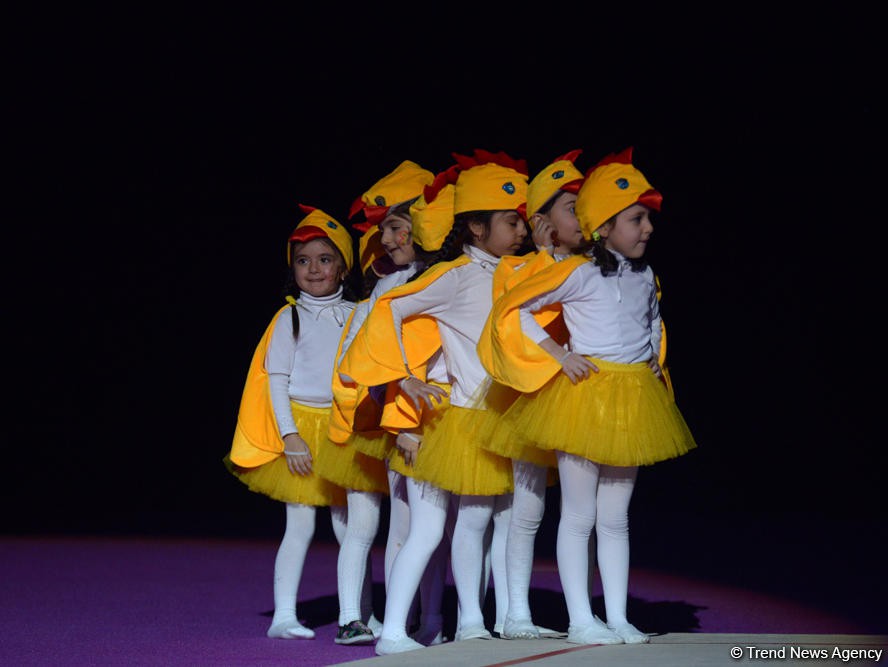 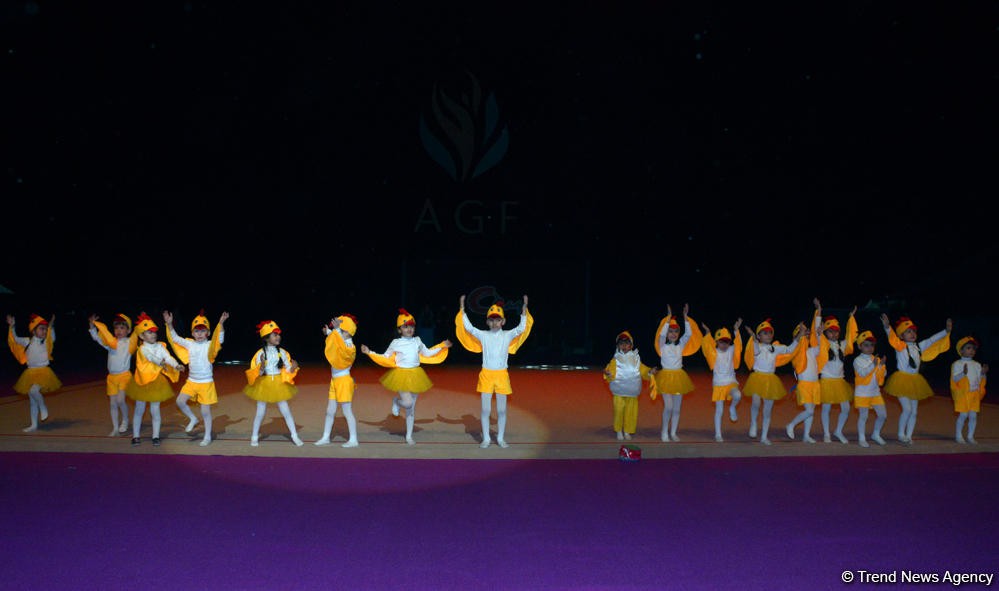 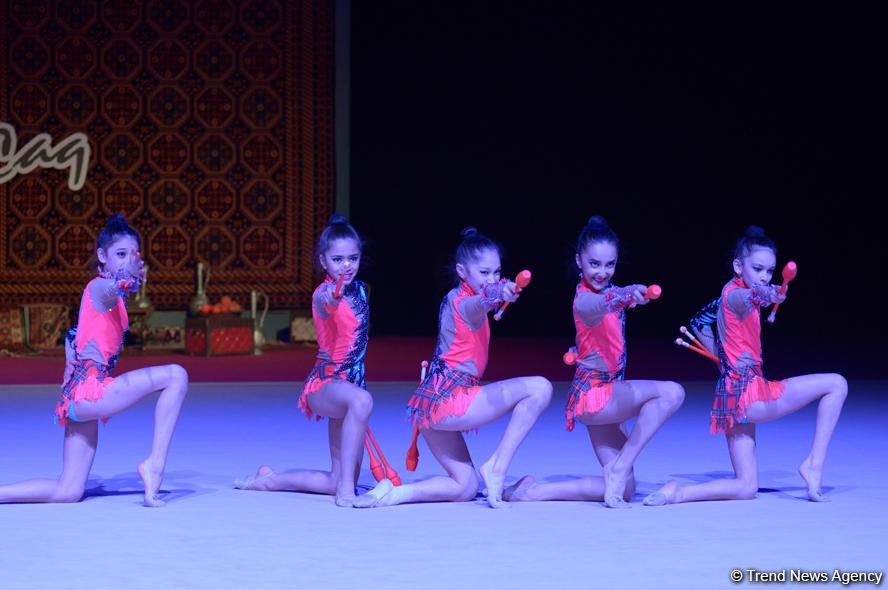 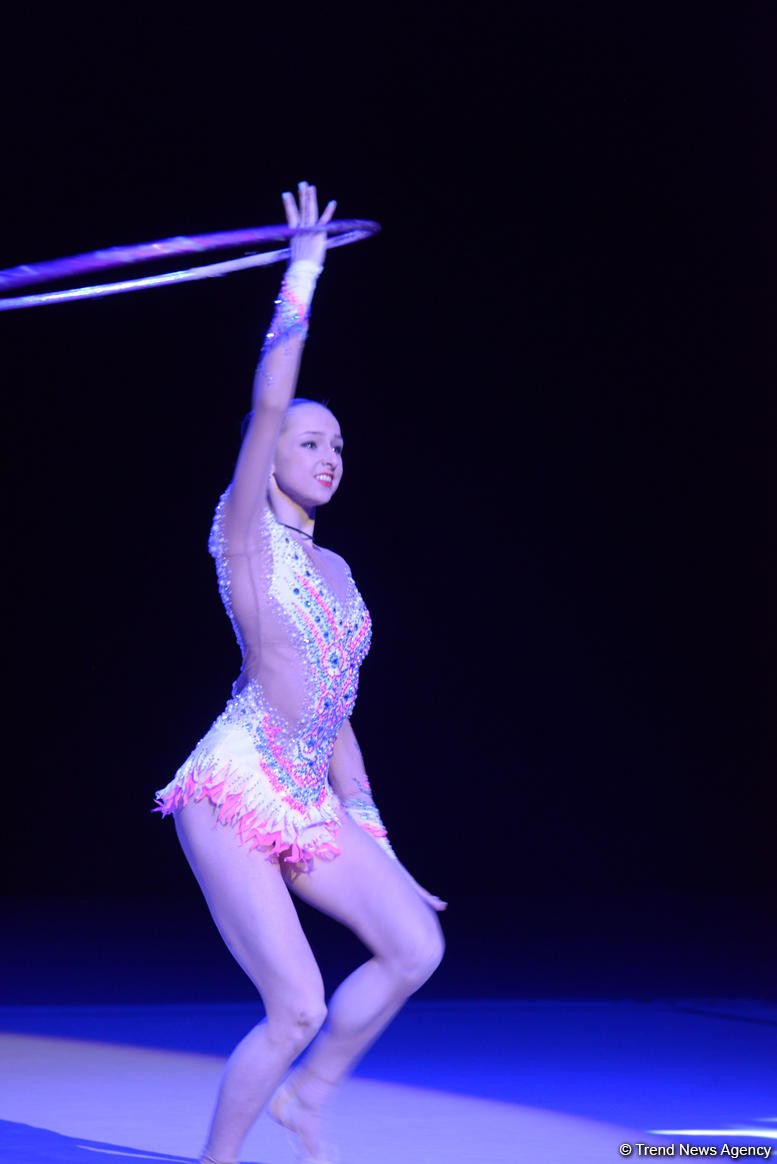 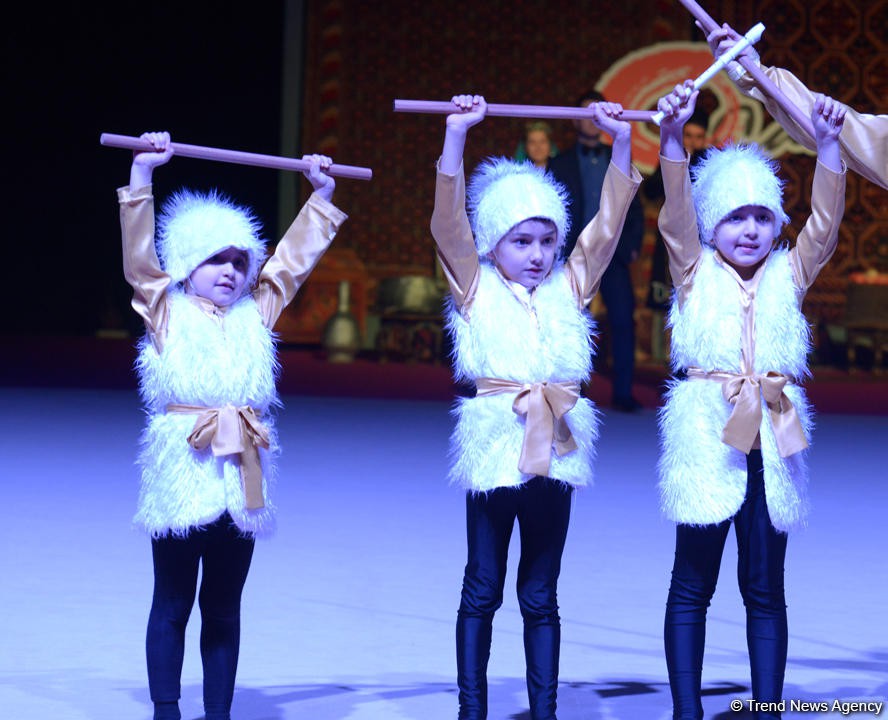 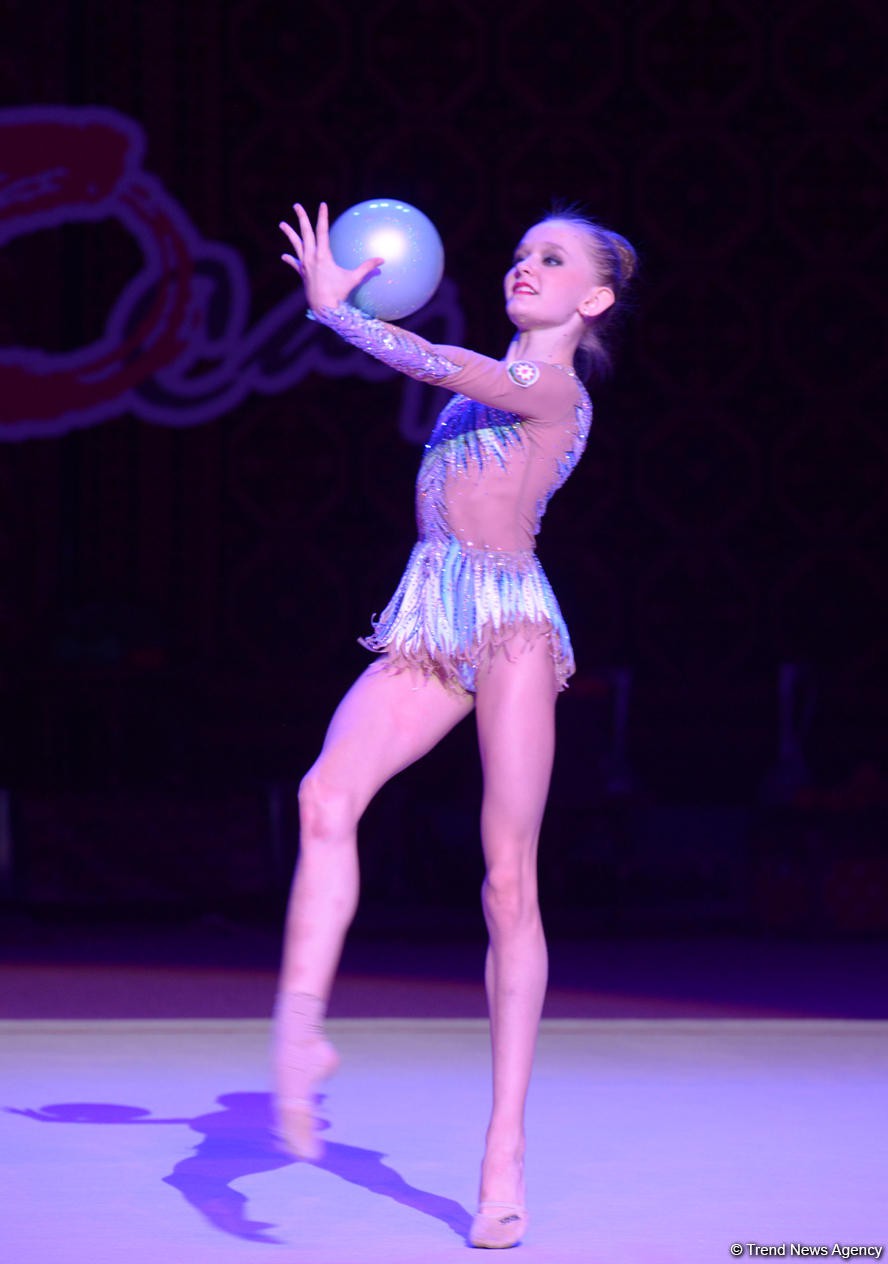 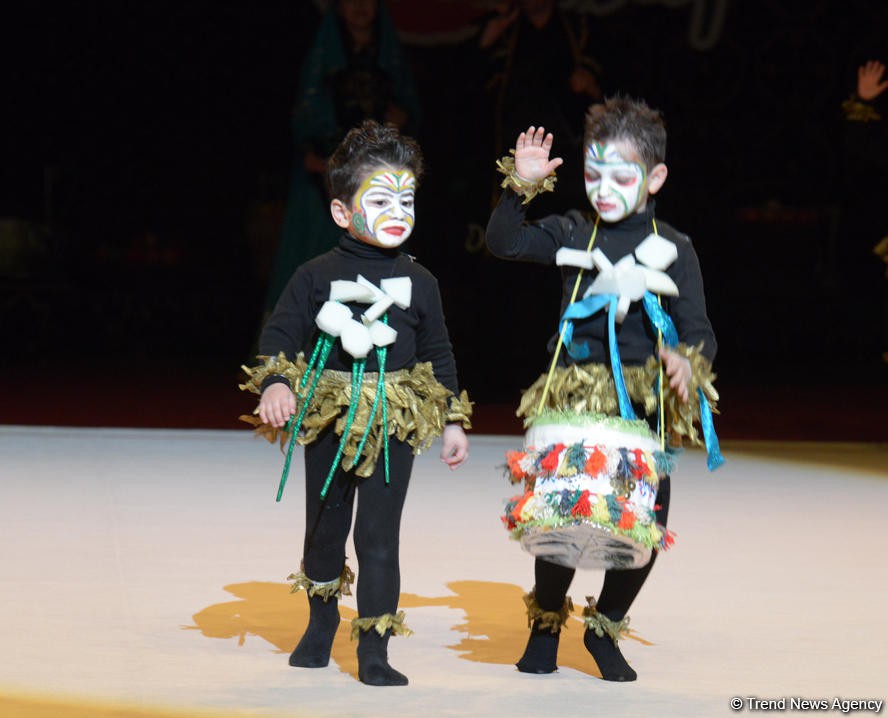 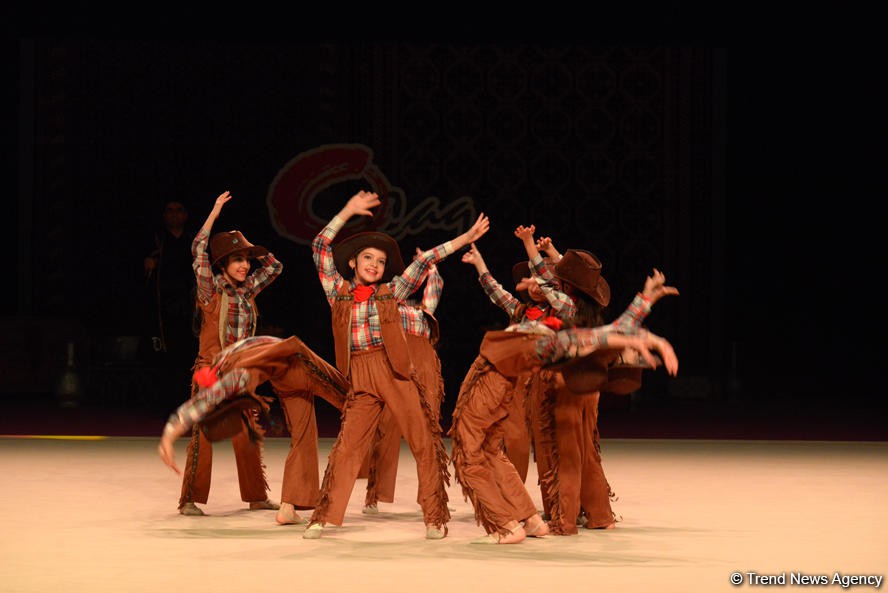 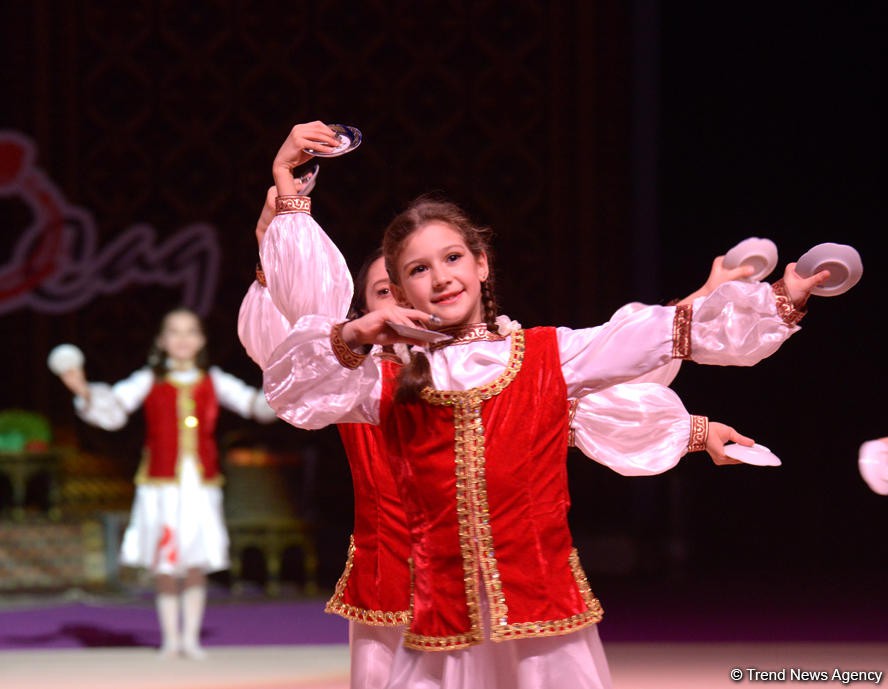 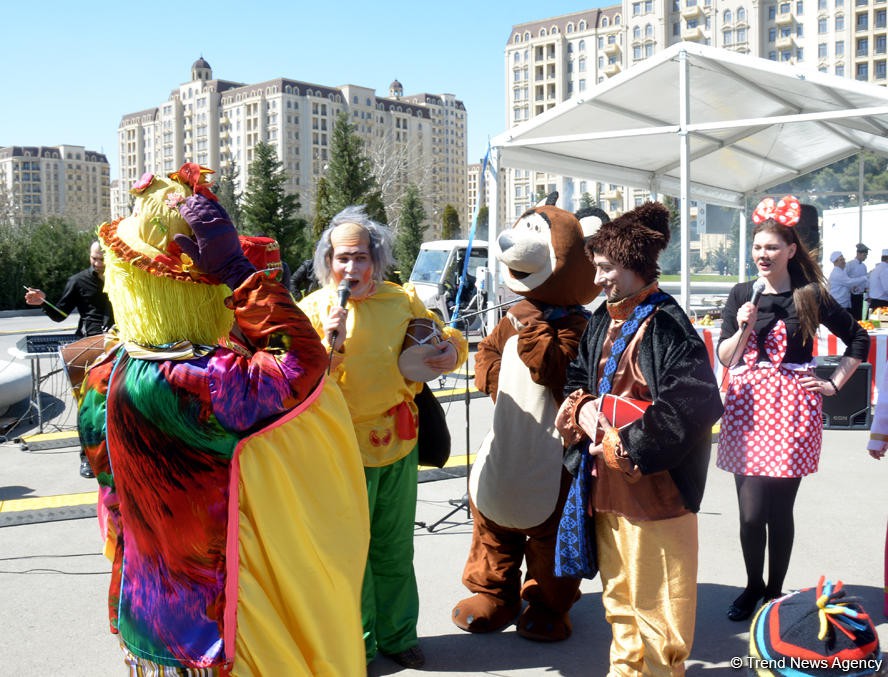 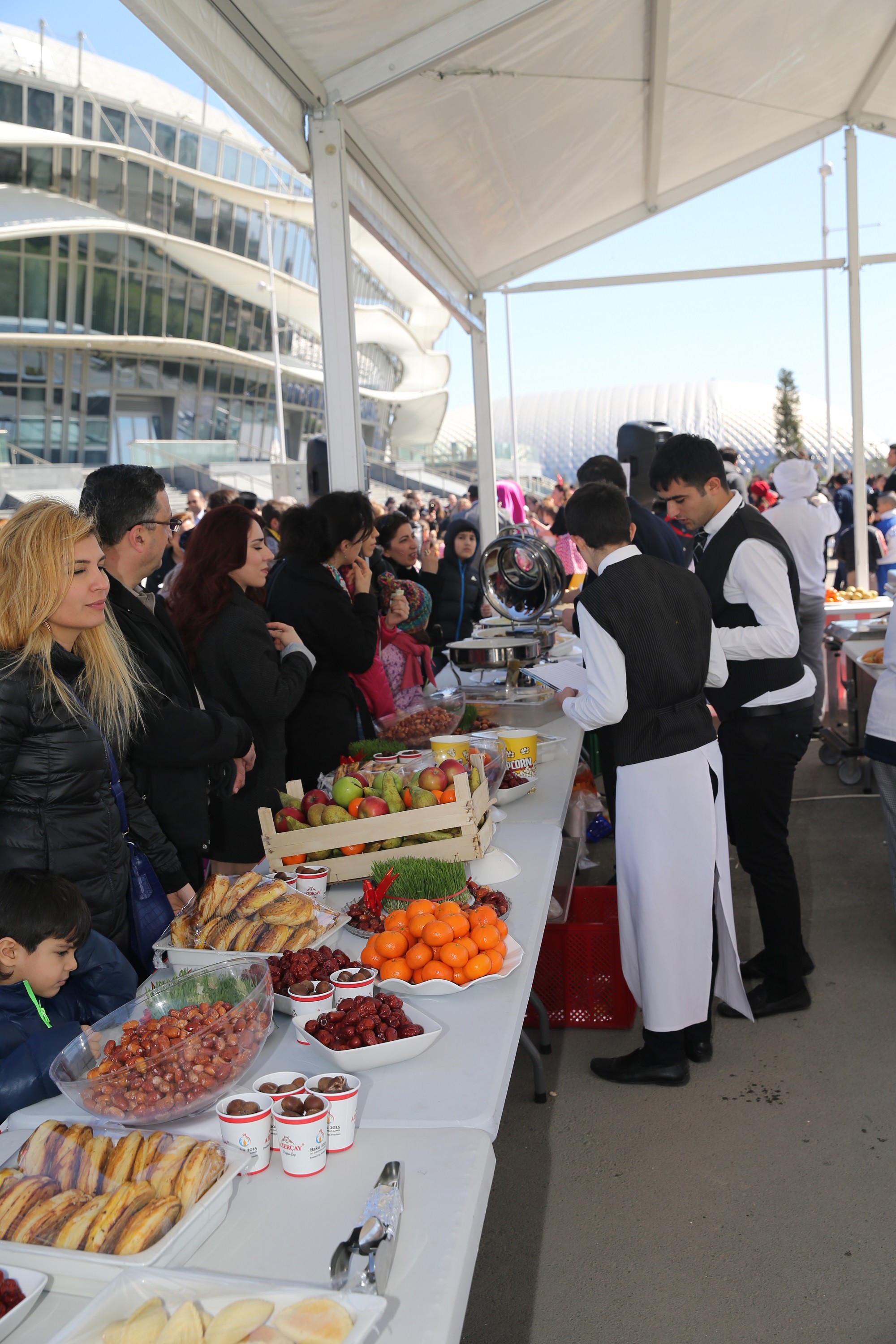 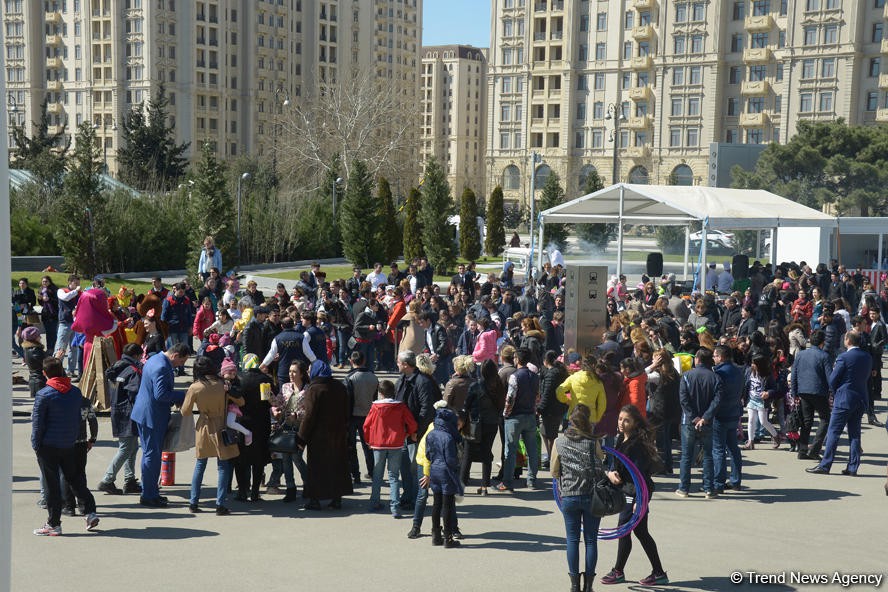 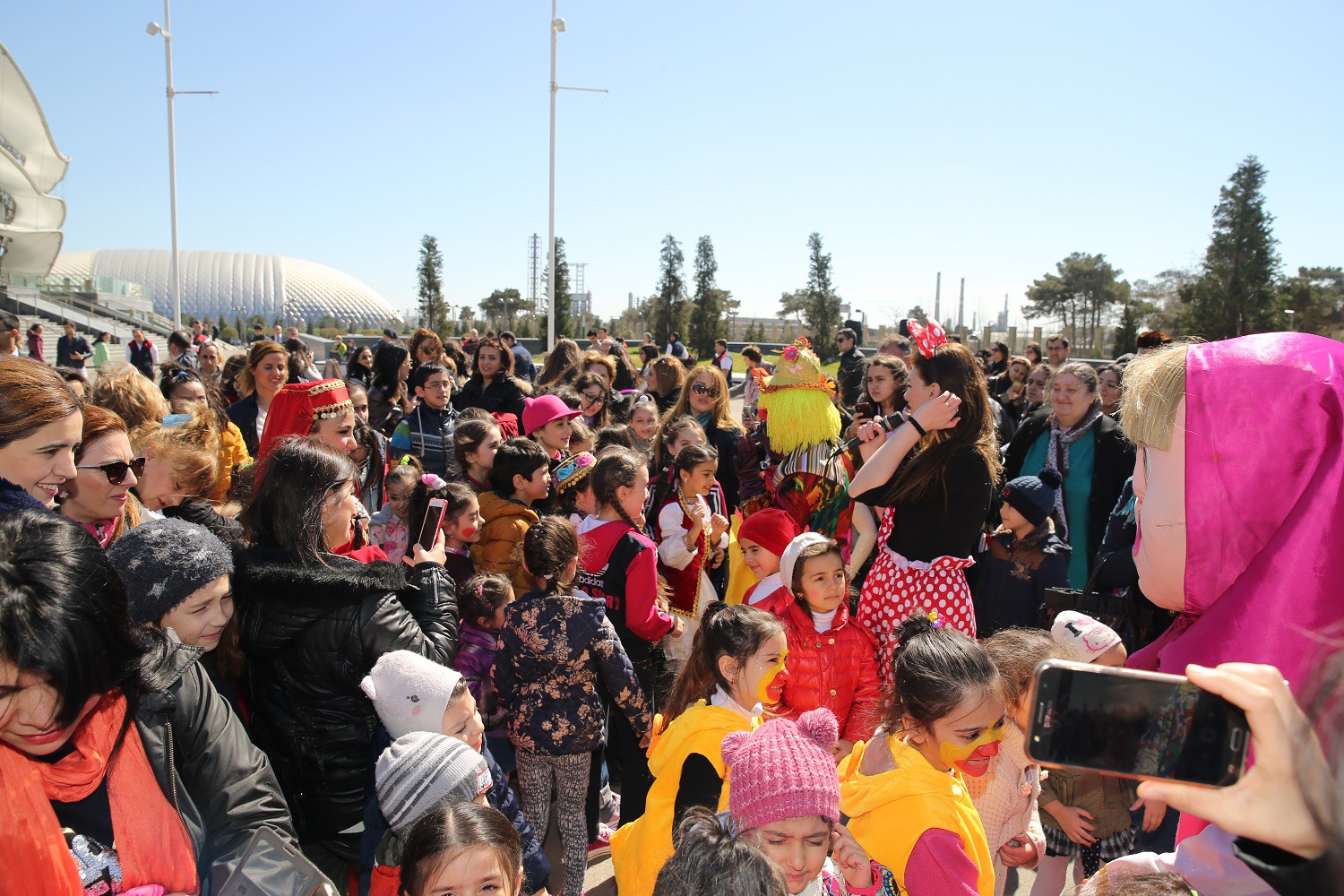 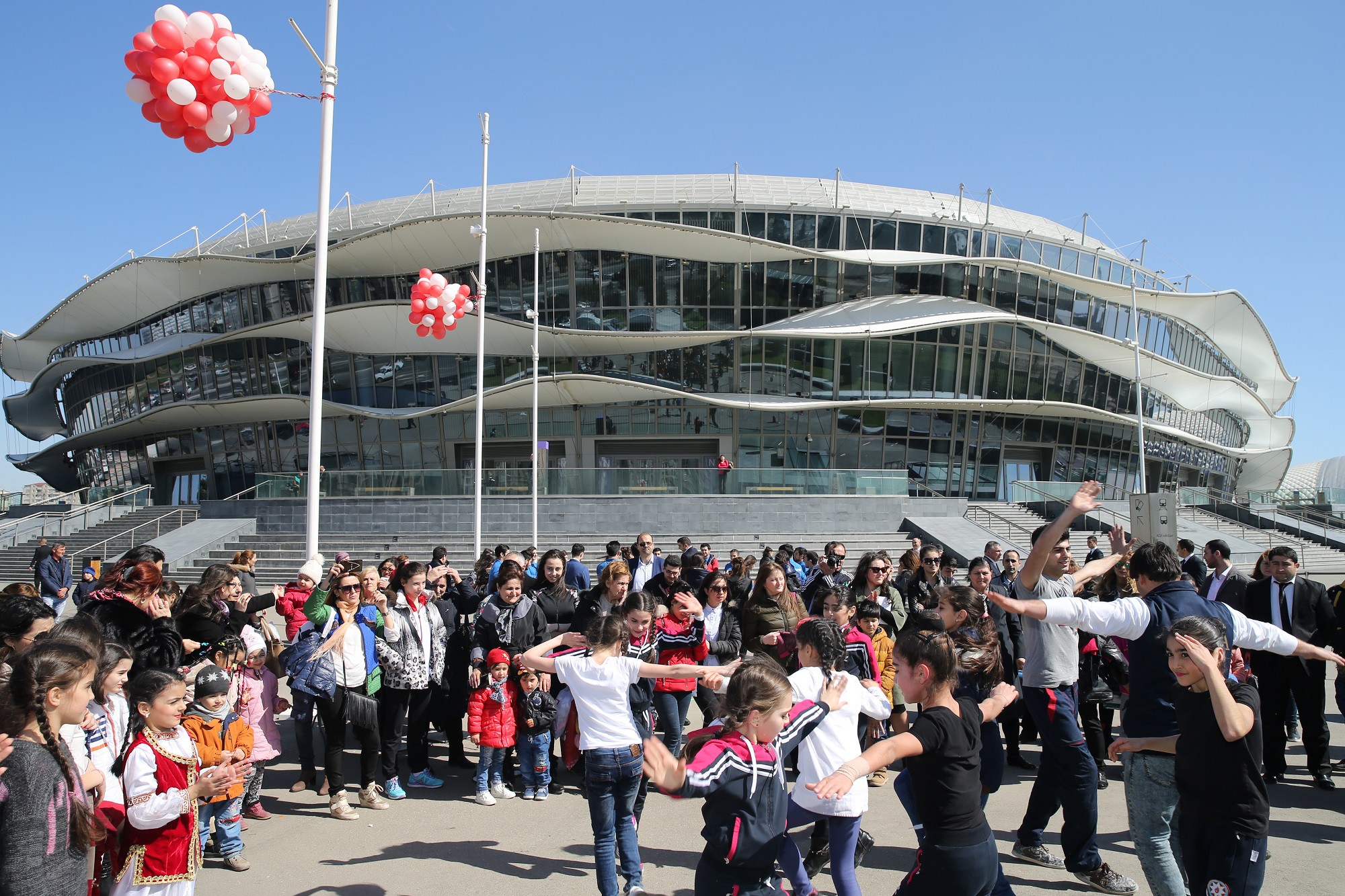 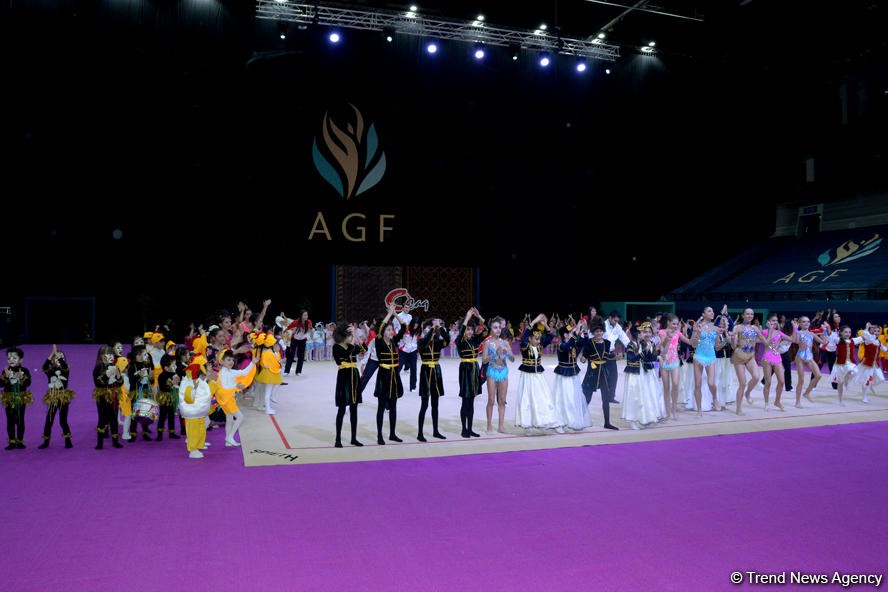 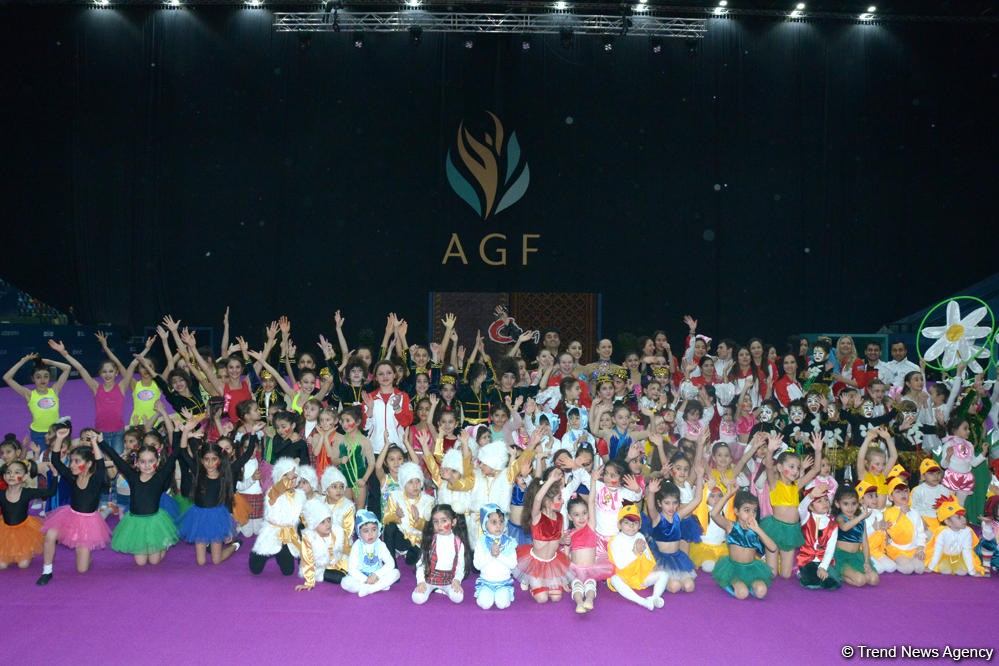 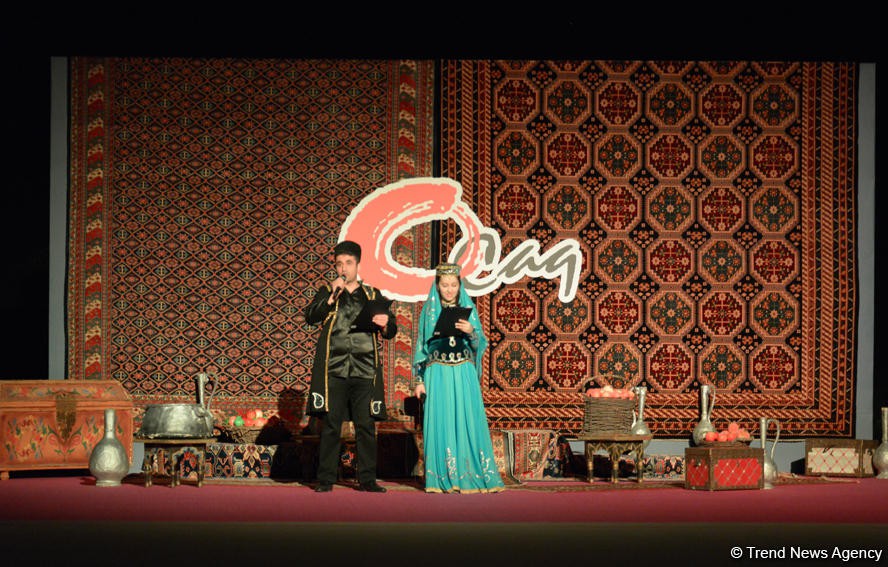 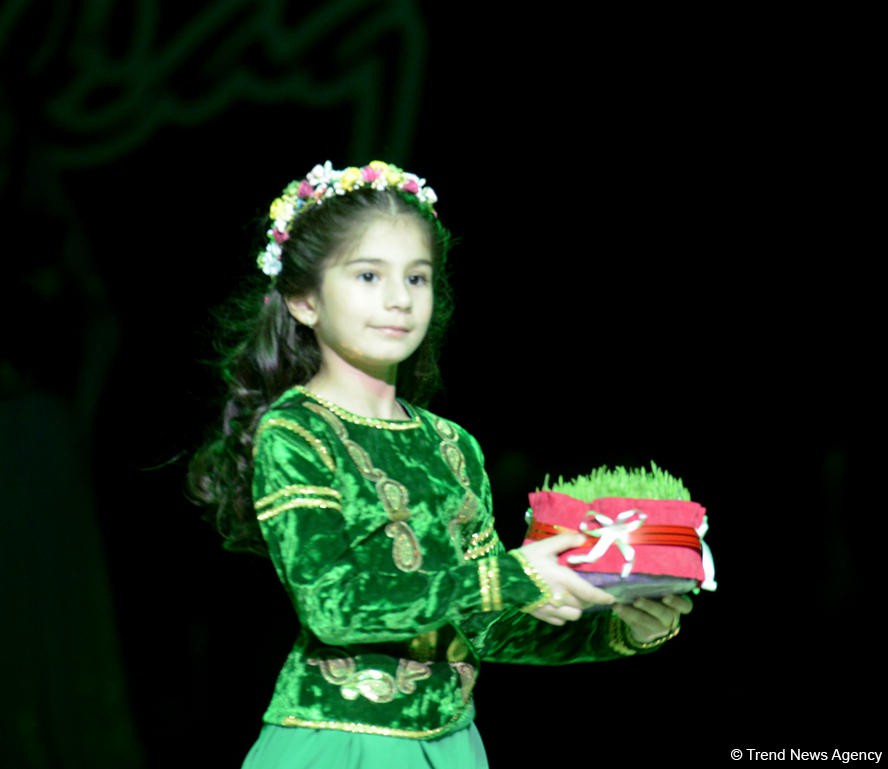 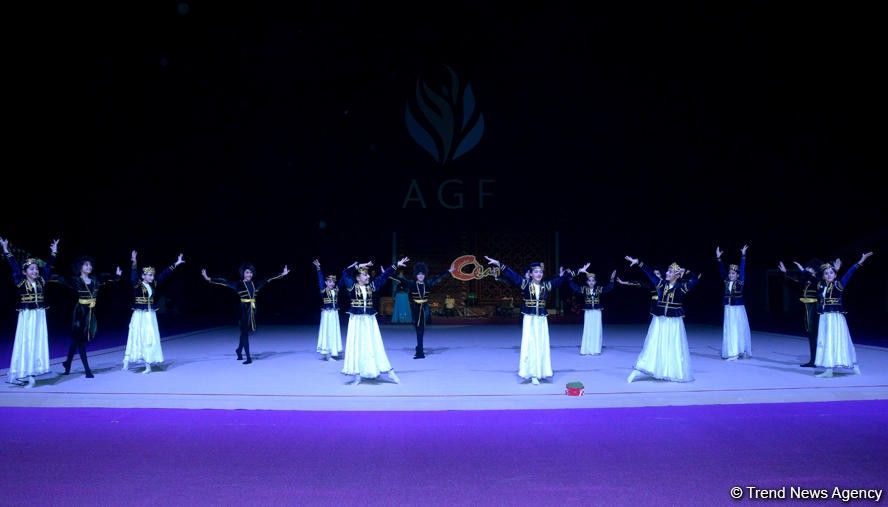