Our representatives take part in the FIG Parkour World Cup 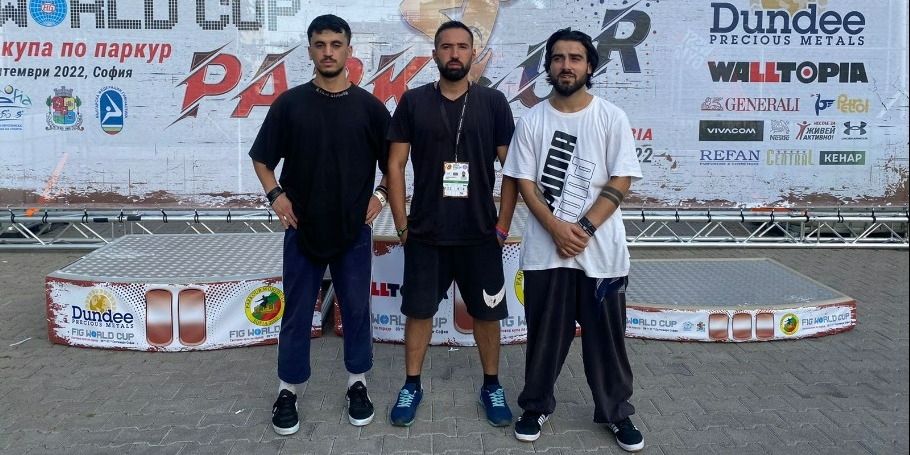 On September 9-11, there was held the FIG Parkour World Cup in Sofia (Bulgaria). At the competitions attended by 21 countries, our country was represented by members of the Azerbaijani National Team - Israfil Aliyev and Mirali Miriyev. They tested their strength in the “Speed Run” & “Freestyle” events.
It should be mentioned that Parkour is a newly developing Gymnastics discipline in our country.
According to the decision of the Congress of the International Gymnastics Federation (FIG) held in Baku in December 2018, Parkour was officially included into the FIG activity. Afterwards, there were held Introductory Courses in this discipline with a participation of 13 countries in our capital city. In 2019, with the first representation of our athletes at the World Cup held in Montpellier (France), AGF officially included Parkour into its activity.