The Azerbaijani acrobats participate in the European Age Group Competitions 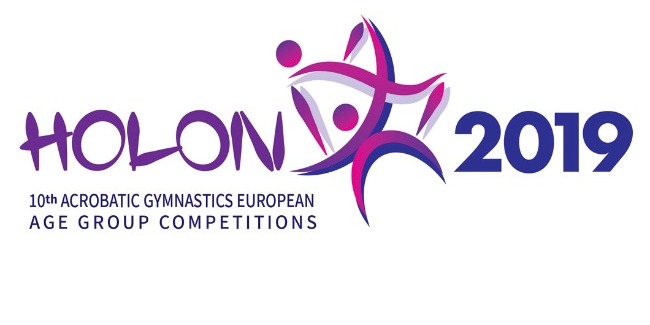 The European Age Group competitions in Acrobatic Gymnastics were held in the City of Holon, Israil, on October 24-27.

Azerbaijan was represented by the Women`s Group consisting of  Leyla Bashirova, Mansuma Mammadzada and Nazrin Farmanova, Mixed Pair – Nizam Khamidulin & Mehriban Salamova in the age group 12-18, while Rauf Jabbarov and Samira Rustamova represented our country within Mixed Pair in the age category 11-16.

Our gymnasts performed in all 3 categories and succeeded to reach the finals. The Azerbaijani Mixed Pair consisting of Nizam and Mehriban ranked 7th, while another Mixed Pair - Rauf and Samira became the 8th. Our Women`s Group stopped at the 10th position in the Finals.