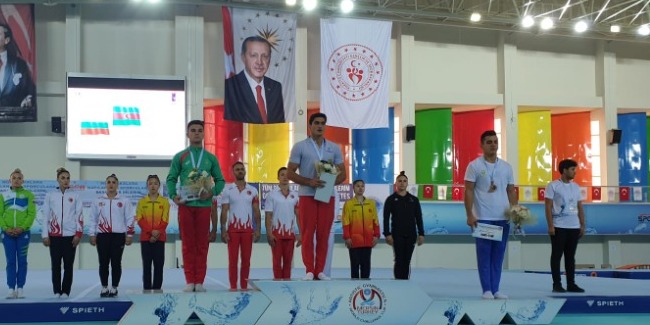 Today, the International Tournament in Trampoline Gymnastics has completed its work in the City of Antalya, Turkey.

In the competition with a participation of 70 athletes, Huseyn Abbasov and Magsud Mahsudov represented our country in the age category of 11-12- year old gymnasts while Seljan Mahsudova performed among the female gymnasts aged 15-16.

Having received 48,400 points from the judges and being remembered for his successful performance, Huseyn won the Bronze medal of the event. Another gymnast competing in the same age category, Magsud Mahsudov completed the competition at the 4th place.

And the Azerbaijani representative in Women`s Artistic Gymnastics took the 8th place in the Final. 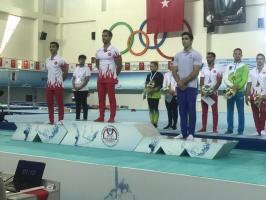