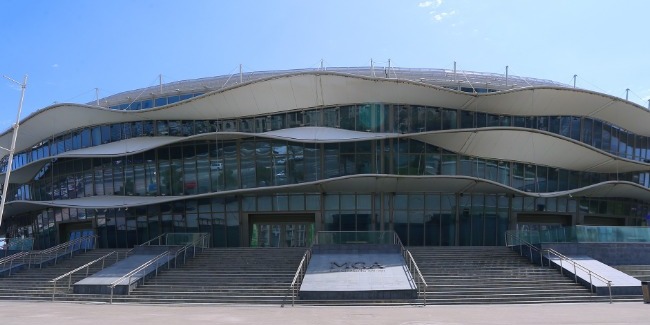 The International Gymnastics Federation (FIG) has announced new dates for the Rhythmic Gymnastics World Cups which have been postponed due to the COVID-19 pandemic.

The World Cup originally planned to be held in Baku on April 24-26, 2020, will take place in May next year. Thus, this World Cup, qualifying for the Olympic Games, will be hosted at the same venue – Milli Gimnastika Arenasi (National Gymnastics Arena) on May 7-9, 2021.