The tumblers` competition comes to an end 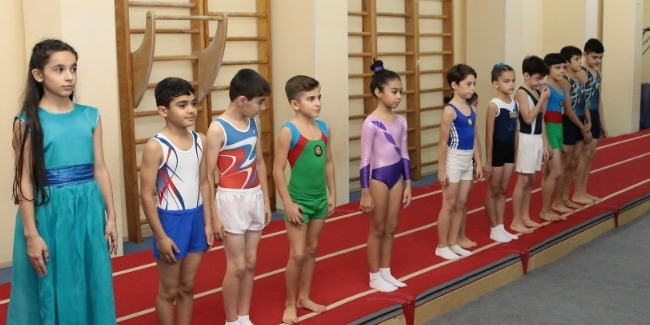 Today, the 16th Azerbaijan and Baku Tumbling Championships among Age Categories has been held at Baku Gymnastics School.

Thus, Maryam Ahadova (among women) and Rasul Rahimli (among gymnasts), celebrated a victory in the age category of “youngsters”.

In the competition of pre-juniors, Zeynab Gasimli (among the women) and Adil Hajizada (among the men), won the title of Azerbaijan`s champion.

Tofig Aliyev, competing and distinguishing himself among the men tumblers in the age category of “juniors” with the highest point, became a champion.

Being the only representative in the age category of seniors Mikhail Malkin (European Champion from 2018) became the owner of the title of Azerbaijan’s champion again. 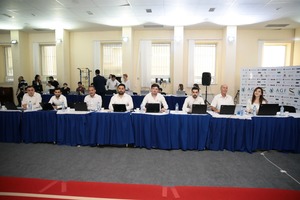 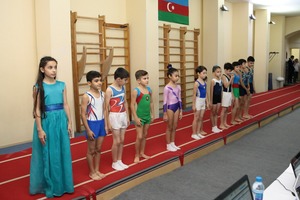 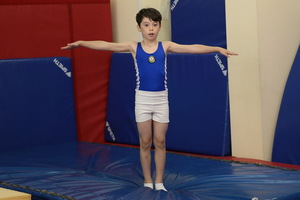 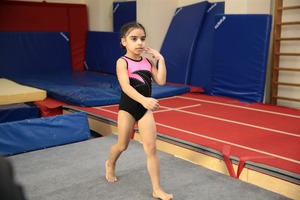 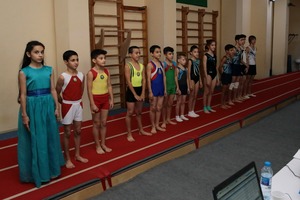 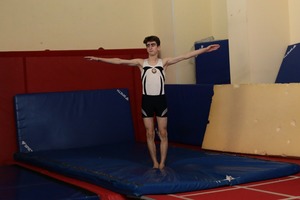 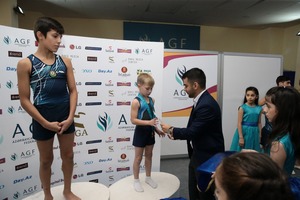 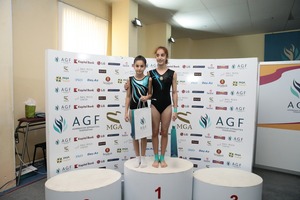 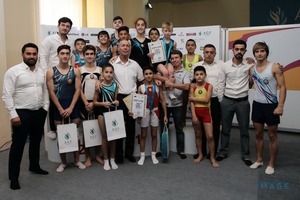