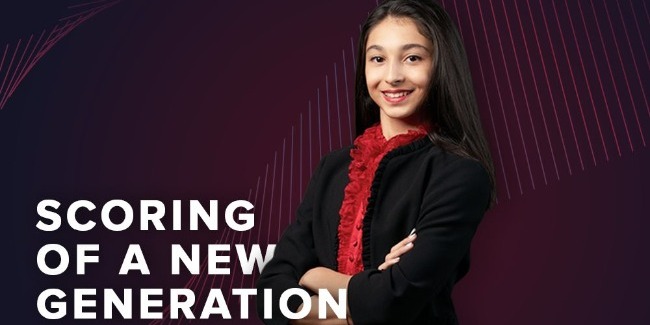 Arzu Jalilova, a member of the Azerbaijani Rhythmic Gymnastics National Team,  a two-time prize-winner of Junior World Championships, is elected  an official ambassador of the national “SmartScoring” brand.

It is not occasional that Arzu is elected as an ambassador of SmartScoring engaged in scoring, timing  and in a number of other services during the sporting events. Thus, the junior gymnast is the Bronze medalist (ball) of the European Championships among juniors taken place in Spain in 2018 and the Silver (ball) and Bronze medalist (rope) at the 1st Junior World Championships held in Russia in July of 2019. The promising gymnast is also a winner and medalist of a number of  international tournaments.

16-year-old ambassador, Arzu, shared her impression on her selection as an ambassador: “I am so glad that I have been selected as an ambassador for a company like SmartScoring. I am very grateful for the trust shown to me by them. “SmartScoring” company has great experience in providing the services during many sport events both in Azerbaijan and abroad. I wish them good luck in their future activities.”

According to the company`s director Kamran Ramazanov, they made a good choice in a search of young and promising athlete. “Despite her young age, she is the European Championships` medalist and a two-time prize-winner of the World Championships. We wish her further success in the way she has chosen. We hope to have long-term cooperation with her.” 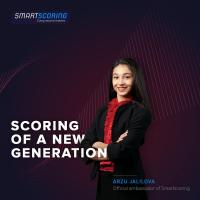