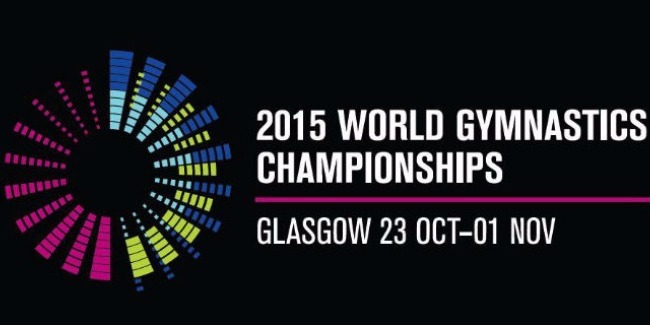 Following the team in group exercises in rhythmic gymnastics, our Women’s Artistic Gymnastics National Team has obtained a right to be represented (with one gymnast) at the Test Tournament also qualifying for the 2016 Rio Olympic Games.

It was possible thanks to the results achieved by Marina Nekrasova (50.932) in the all-around of the World Championships taking place in Glasgow (Great Britain). Another gymnasts Mariia Smirnova and Yuliya Inshina received 50.032 and 49.399 points accordingly in total of 4 exercises.

It should be mentioned that these World Championships qualify the teams for the Olympic Games. Azerbaijan does not have a right to take part in a team competition as our team did not found itself within the top 24 teams according to the last year’s World Championships results. An in order to qualify for the Games in individual competitions at present event, it was necessary to be among the top 3 strongest gymnasts in one of the four apparatus.

The second chance to qualify is the Test Event to be held in Rio de Janeiro next April. The teams taken the 17th – 24 places at these World Championships can participate with 2 gymnasts.

All other countries, the representatives of which ranked 1-24th, after the gymnasts competed within the teams, can perform at the Test Event with a maximum one athlete. 40 sportswomen may take part in the Test Event in total but the 24 best ones will qualify for the Games.