THE WORLD CHAMPIONSHIPS IN TRAMPOLINE GYMNASTICS 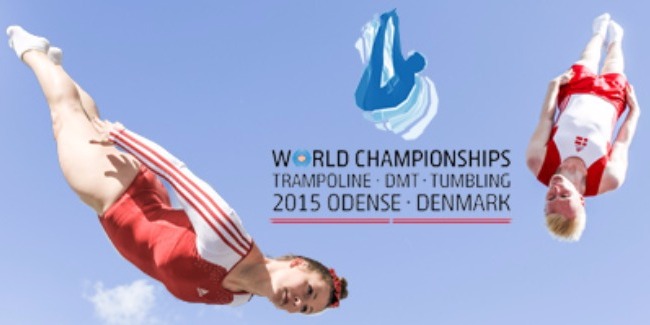 These days, the year’s last World Championships in gymnastics disciplines are coming to the end. Athletes from 40 countries of the world have gathered in Danish Odense city to take part in the Worlds in trampoline gymnastics which also qualifies for the Rio 2016 Olympic Games.

Unfortunately, our gymnasts’ performances were not so successful like in two previous ones where a rhythmic gymnast Marina Durunda and an artistic gymnast Oleg Stepko had directly qualified for the Olympic Games.

The jumpers missed their chance to qualify for the Olympics in this new for Azerbaijan gymnastics discipline, the development of which commenced from the end of 2013. It should be reminded that Ilya Grishunin represented the country with dignity having won the Baku 2015 First European Games’ bronze medal last June.