THE WORLD CUP COMPETITIONS ON THE VOLGA’S BANK 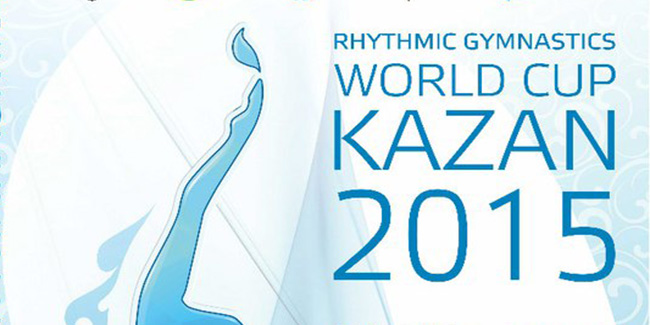 A rhythmic gymnasts’ caravan headed for the year’s major competitions – the World Championships commencing in Stuttgart (Germany) in two weeks, now, is on the bank of the Volga River. The year’s final World Cup series is taking place in Russian Kazan city.

According to the results of the individual all-around, an Azerbaijani sportswoman Ayshan Bayramova, who made her successful debut at the 2015 Rhythmic Gymnastics European Championships and decided to test her strength at the World Cup, ranked 26th. Another gymnast Gulsum Shafizada became the 33rd.

Unfortunately, an Azerbaijani team in group exercises, was not able to conclude the competition in the all-around due to the injury sustained by one of its members.

The final stage of intensive trainings await for Ayshan, Gulsum, as well as the team consisting of Siyana Vasileva, Sabina Abbasova, Diana Doman, Aliaksandra Platonova and Aynur Mustafayeva in the course of the following 2 weeks before the World Championships. This stage has already started for the team’s leader Marina Durunda straight away after her return from the World Cup series in Sofia.