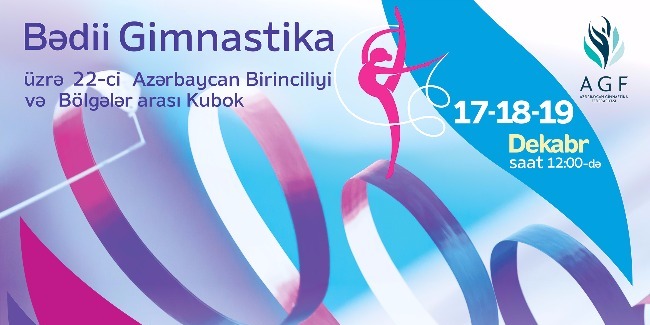 The 22nd Azerbaijan Championships among Age Categories in Rhythmic Gymnastics taken place at Milli Gimnastika Arenası (National Gymnastics Arena) was the year’s last competition. 160 gymnasts in total representing the capital’s 8 sports societies and 9 regions participated in the tournament in total. Gymnasts from 4 age groups competed for the medals in the individual all-around. In one of the age categories, there were also defined winners among teams in group exercises.

Among senior gymnasts, a victory was won by a silver medalist of the European Games, the bronze medalist of the
continent’s Championships, the license holder of the 2016 Rio Olympic Games, Marina Durunda. Detailed results can be found on Azerbaijan Gymnastics Federation’s official website (ww.agf.az)

Taking an opportunity, we would like to express our gratitude to the spectators for their active participation in the contests held within the breaks between events. 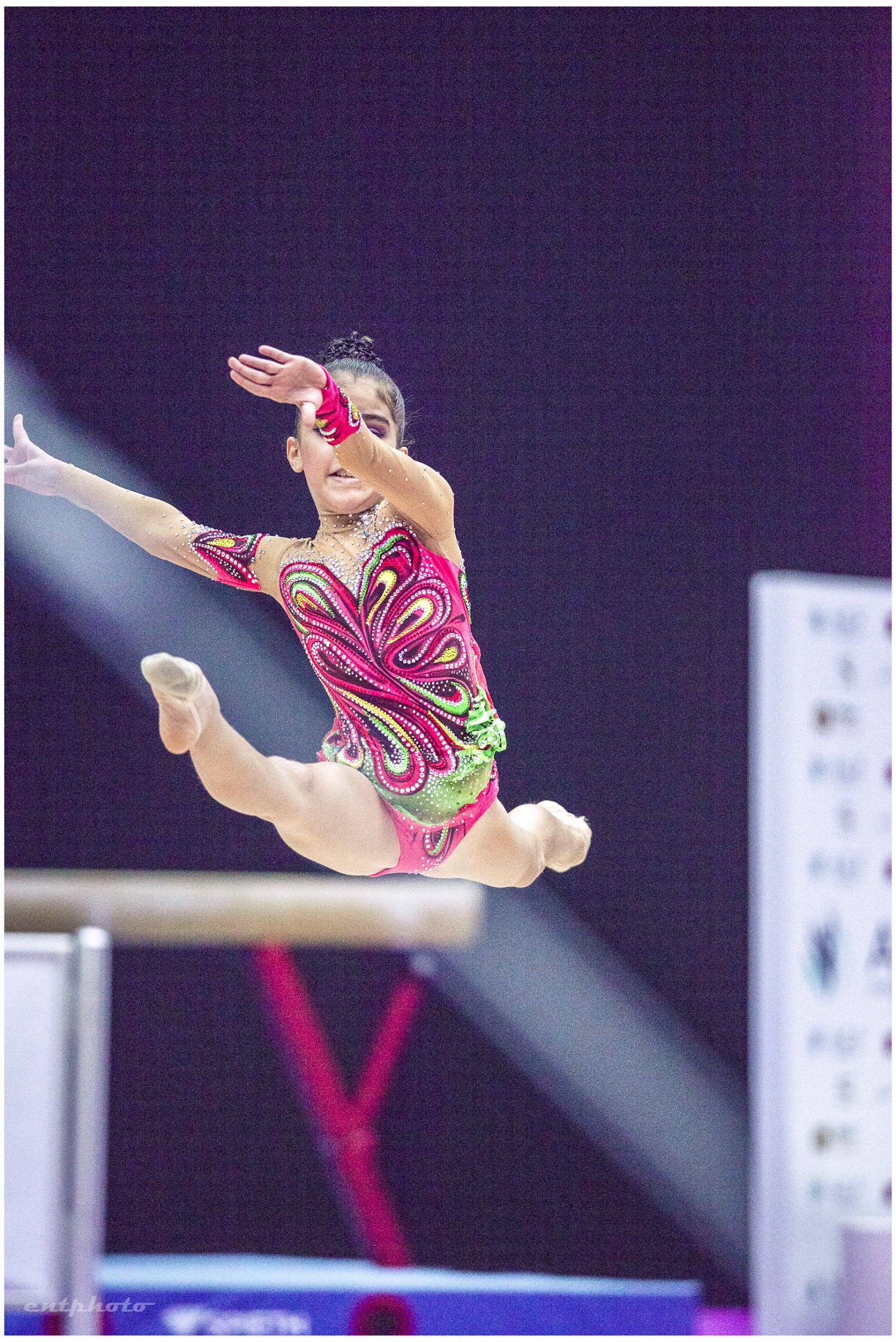 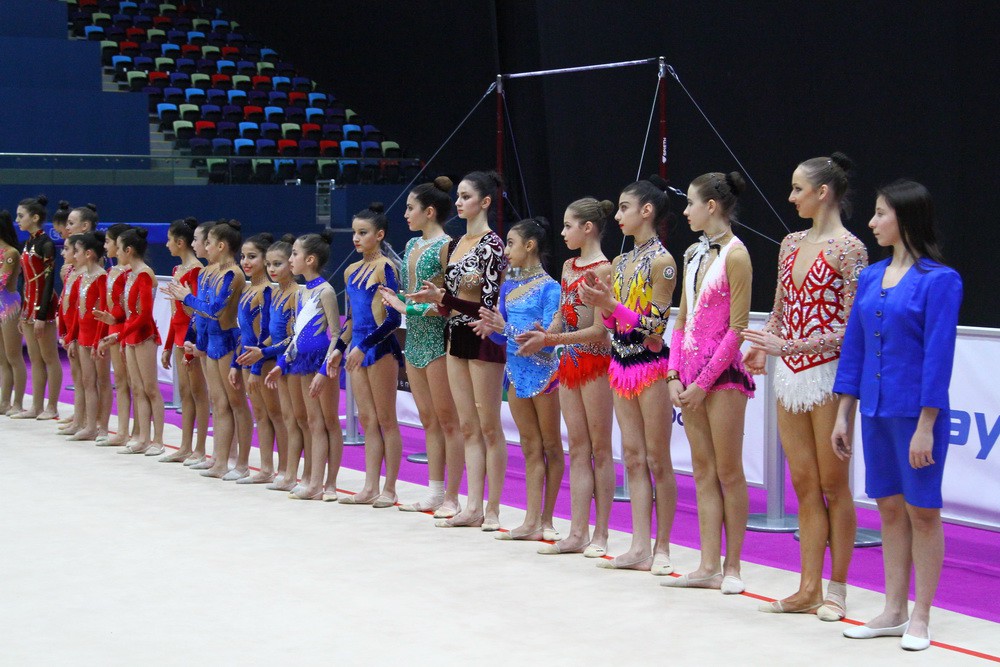 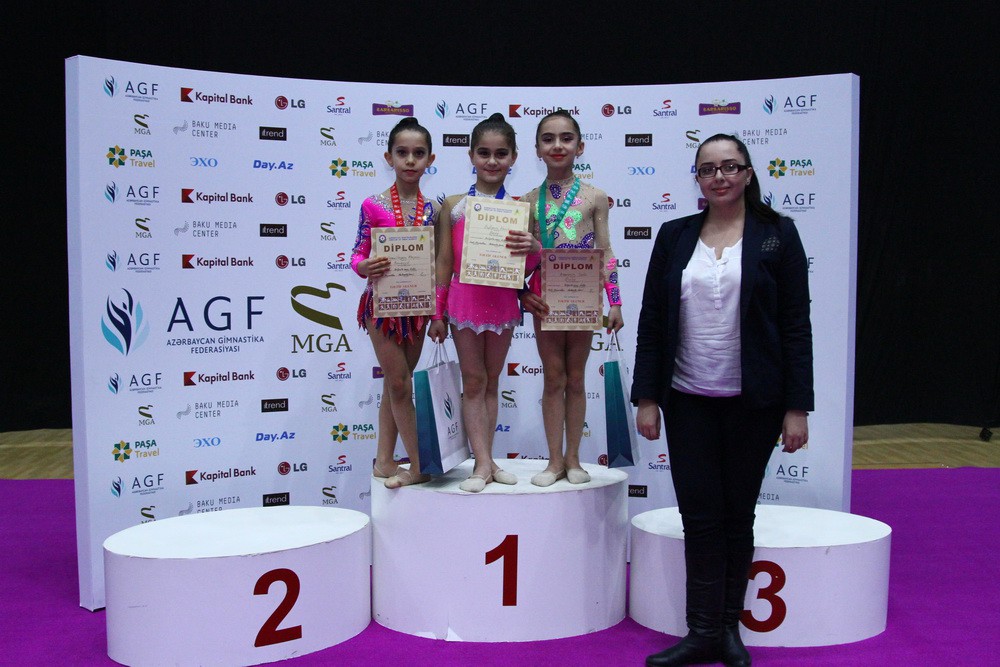 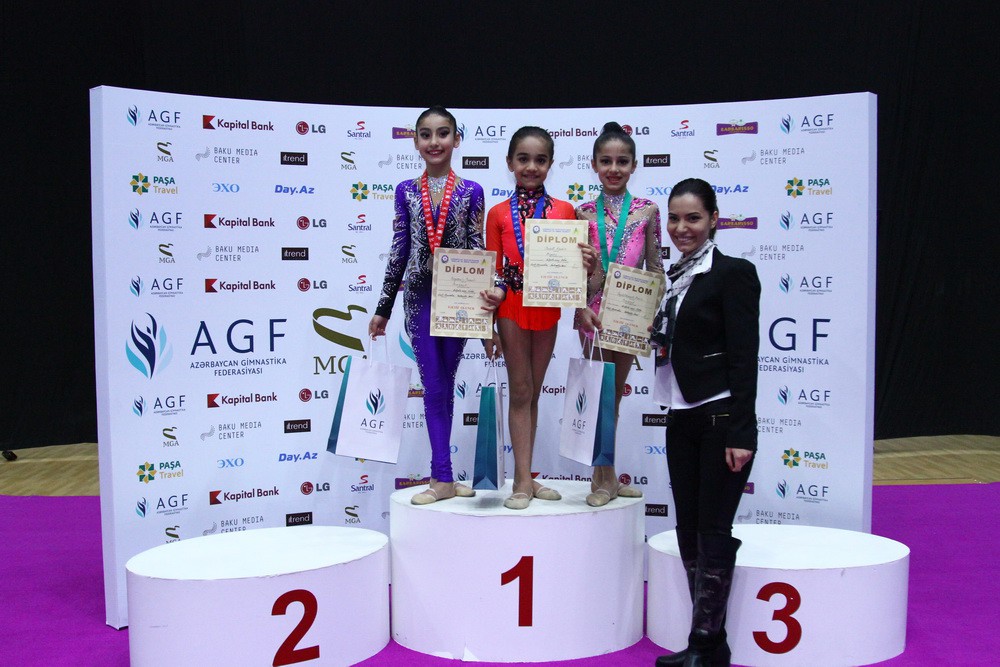 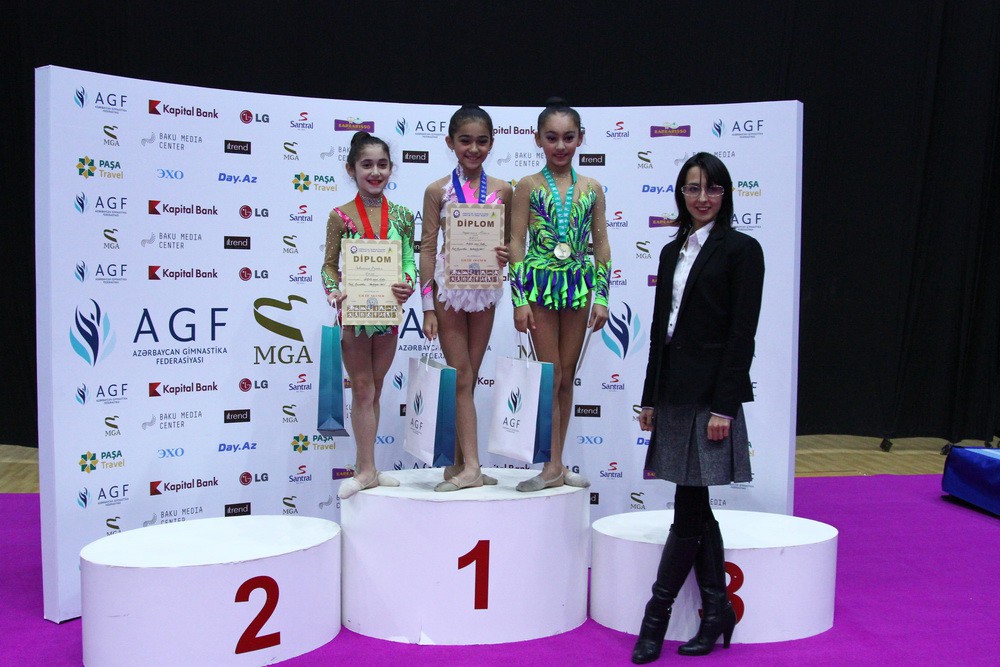 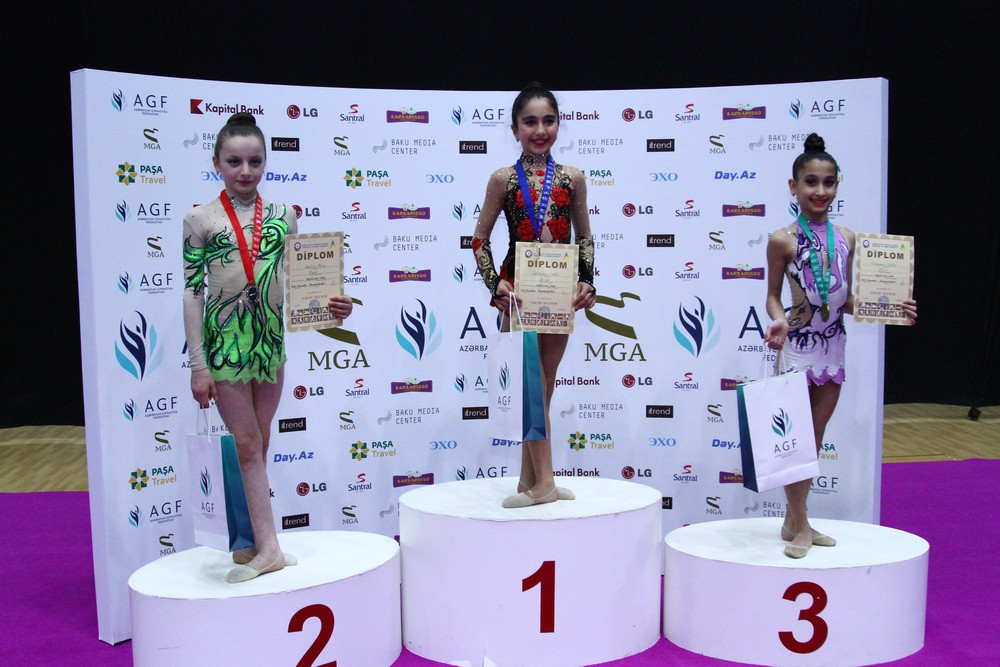 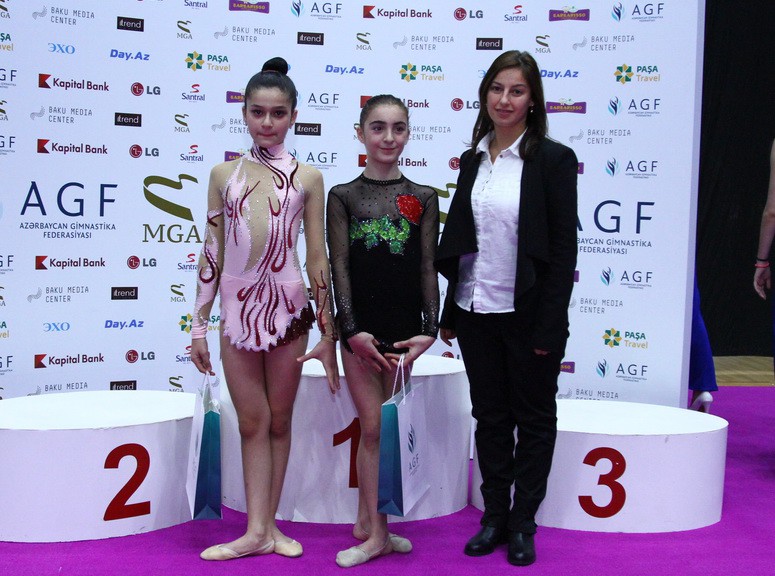 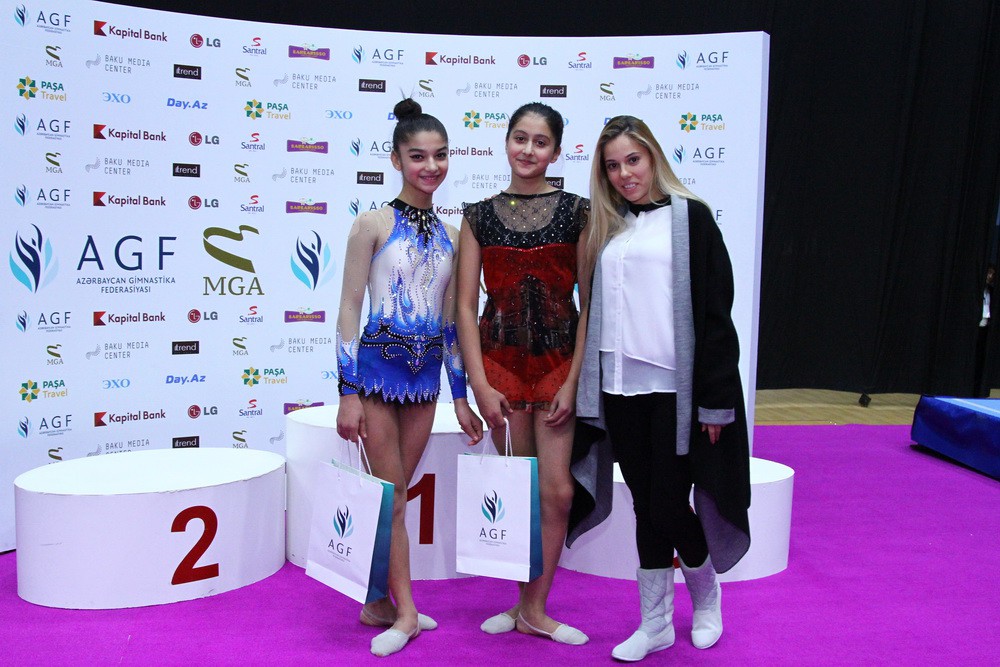 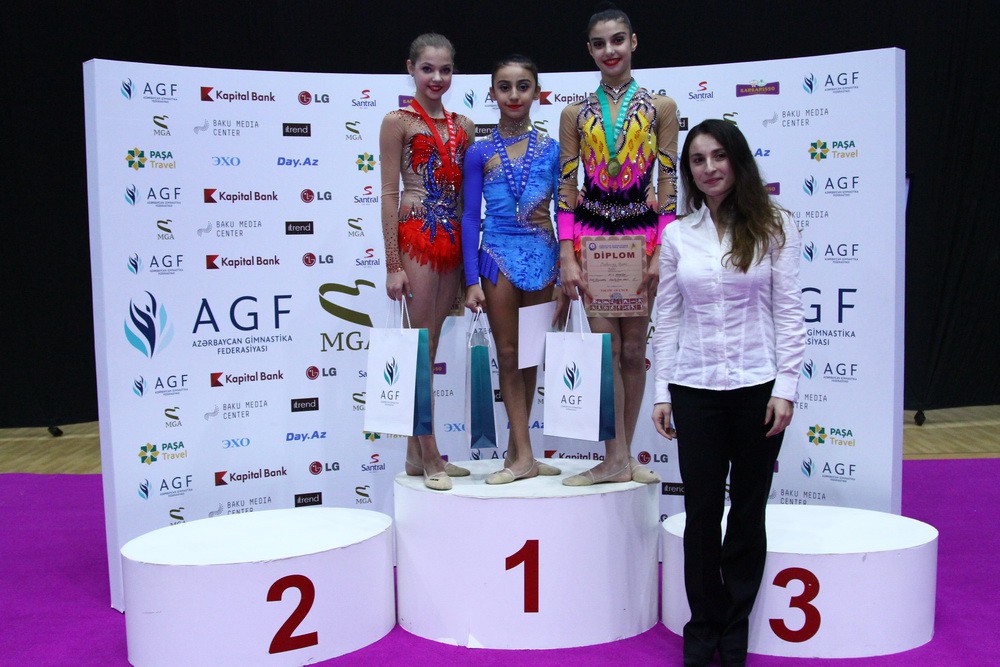 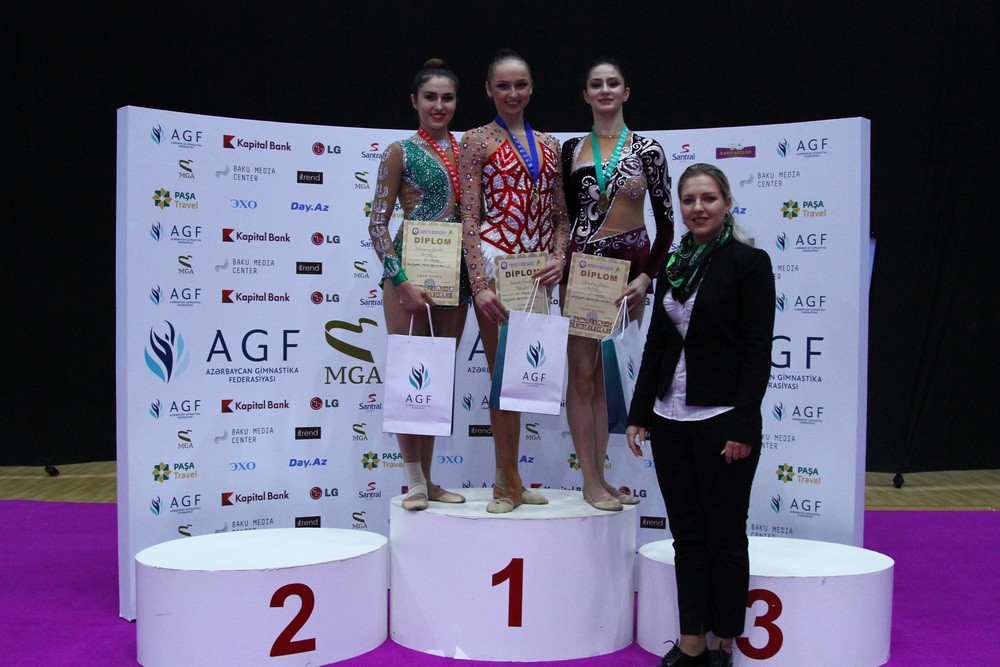 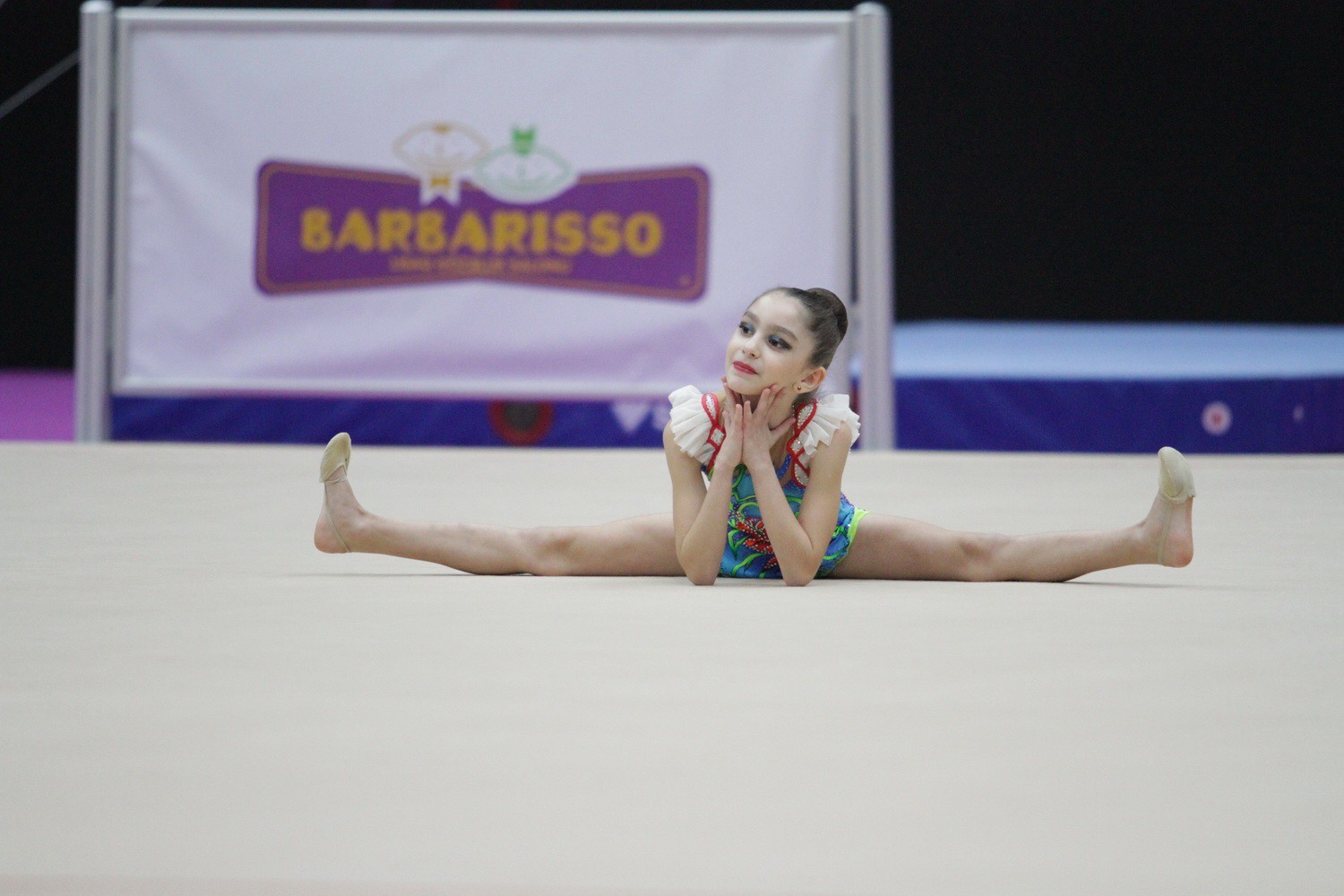 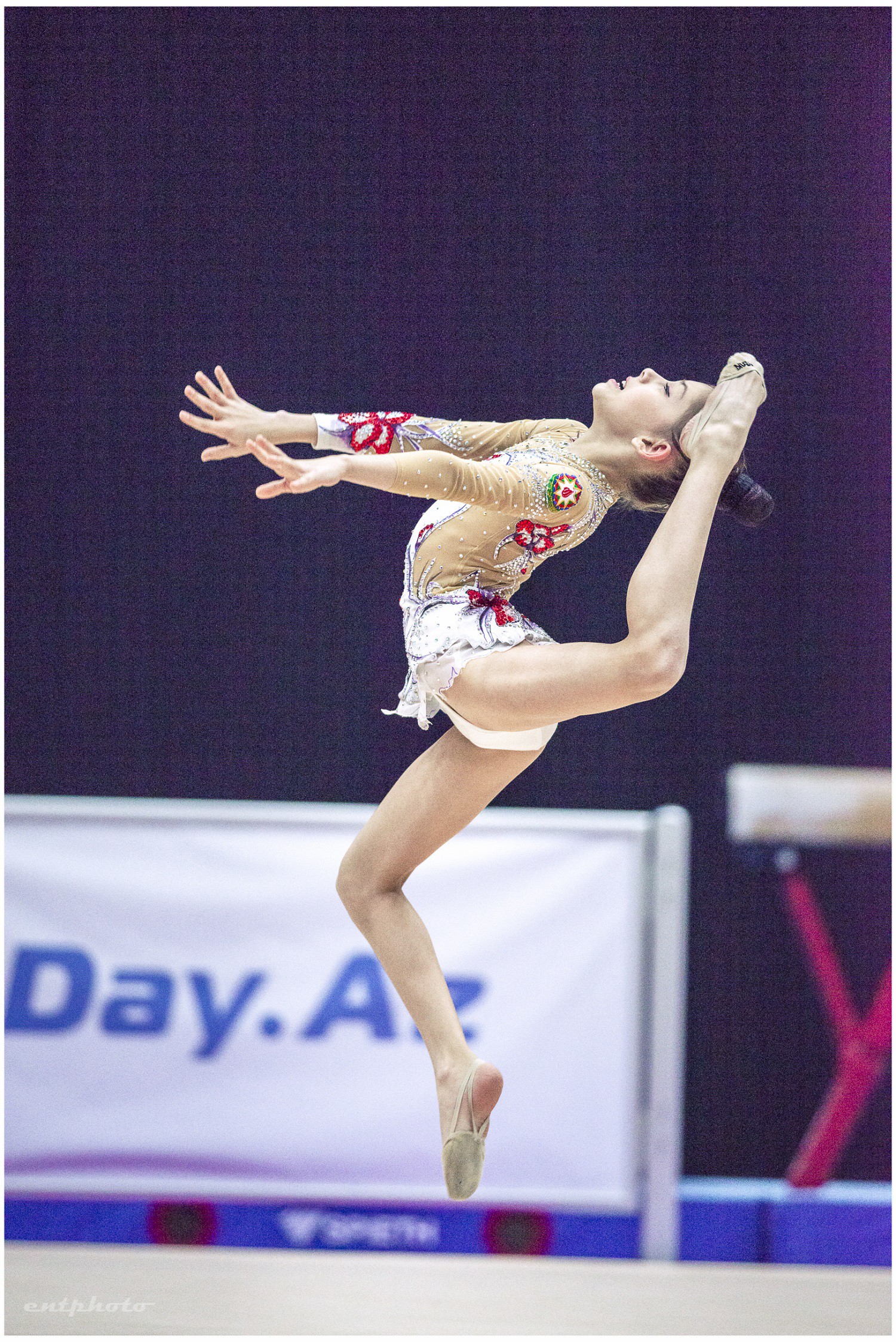 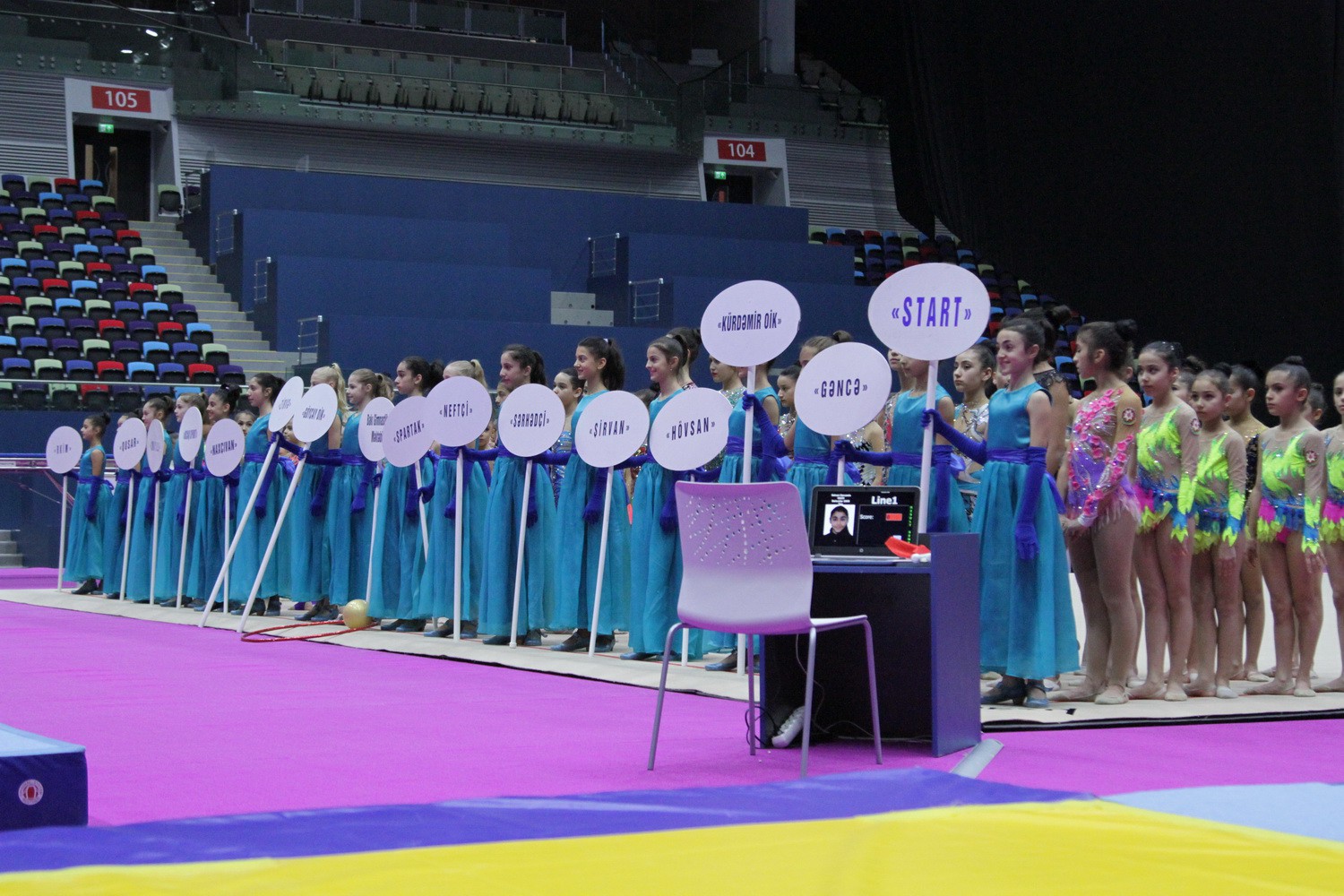 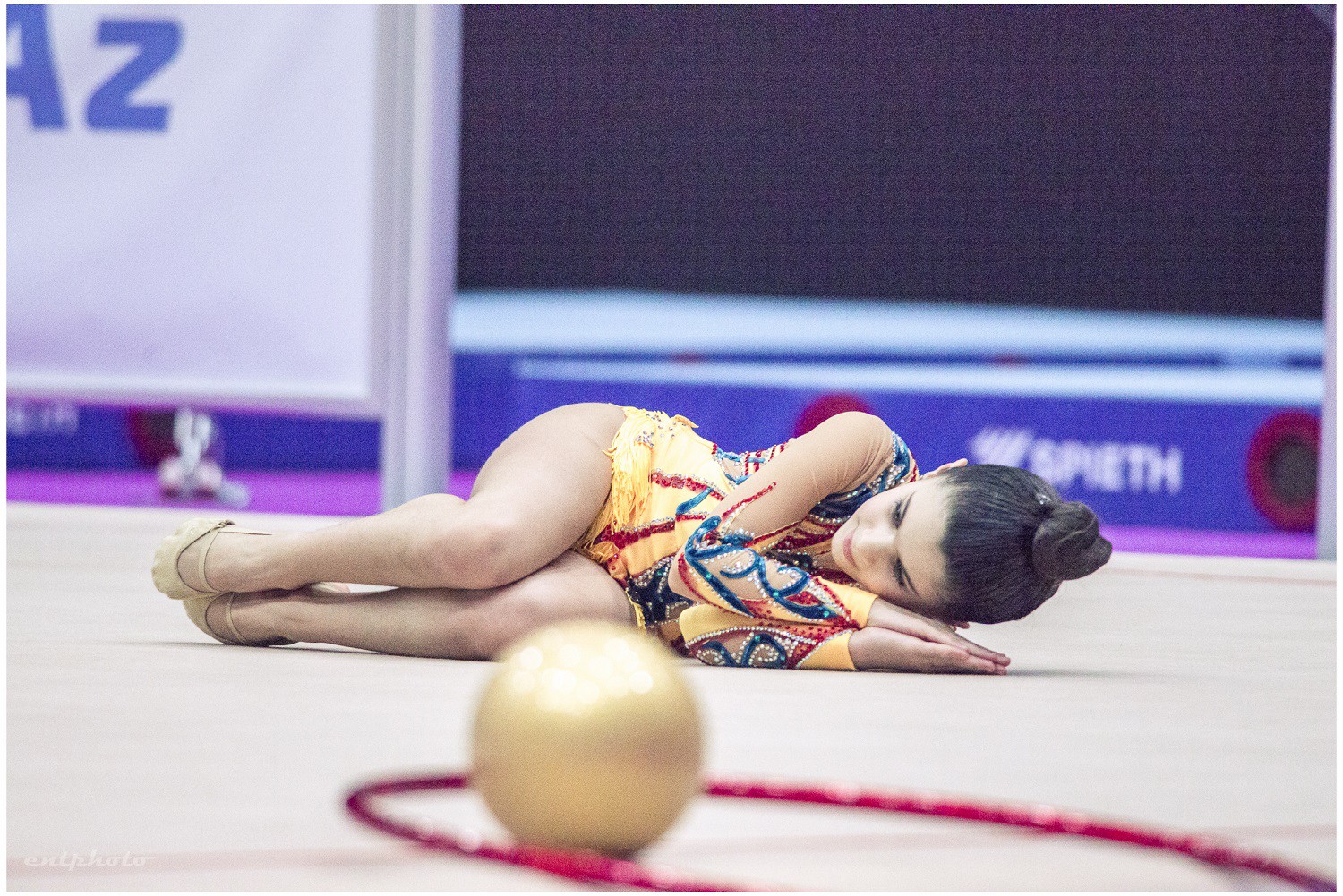 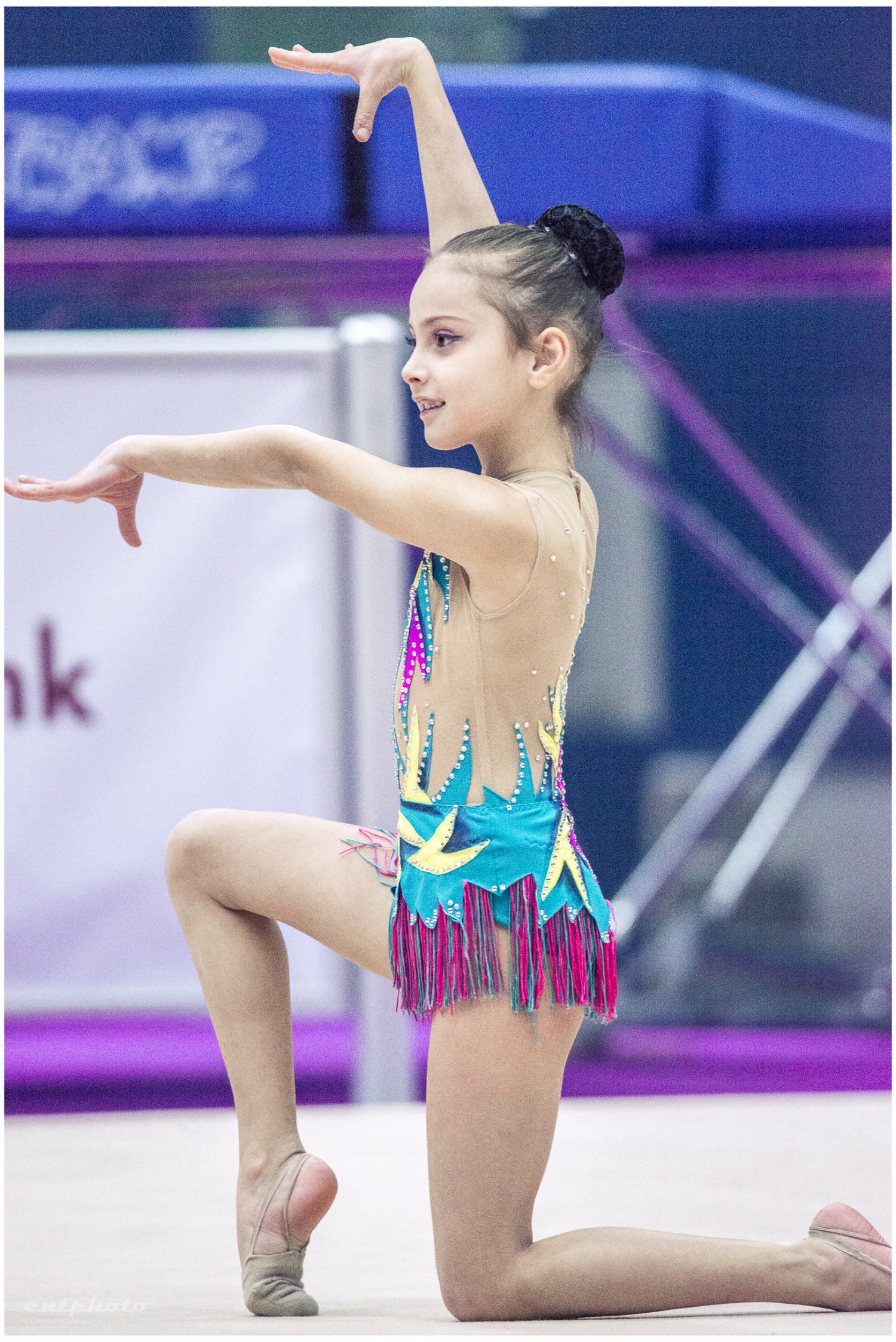 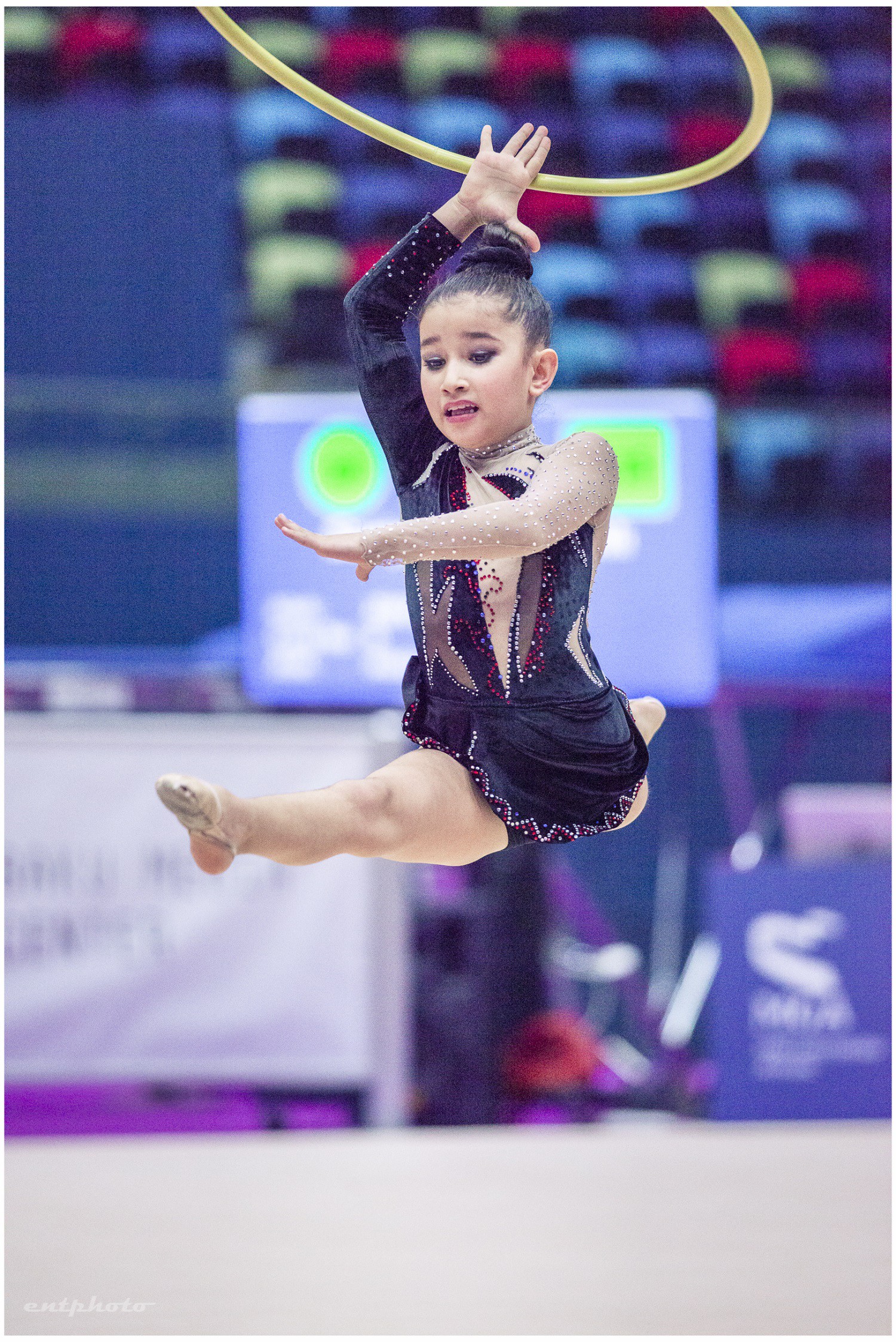 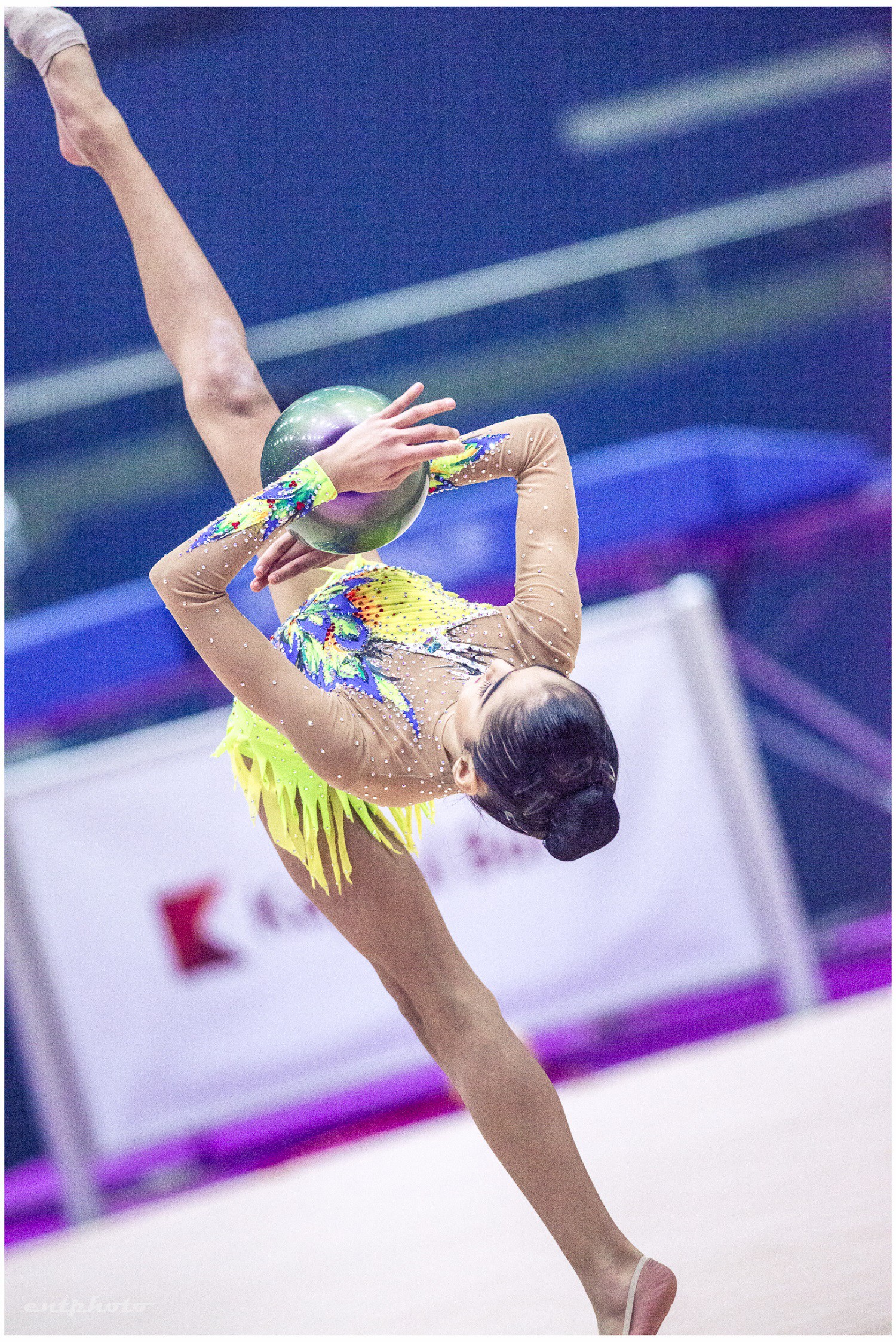 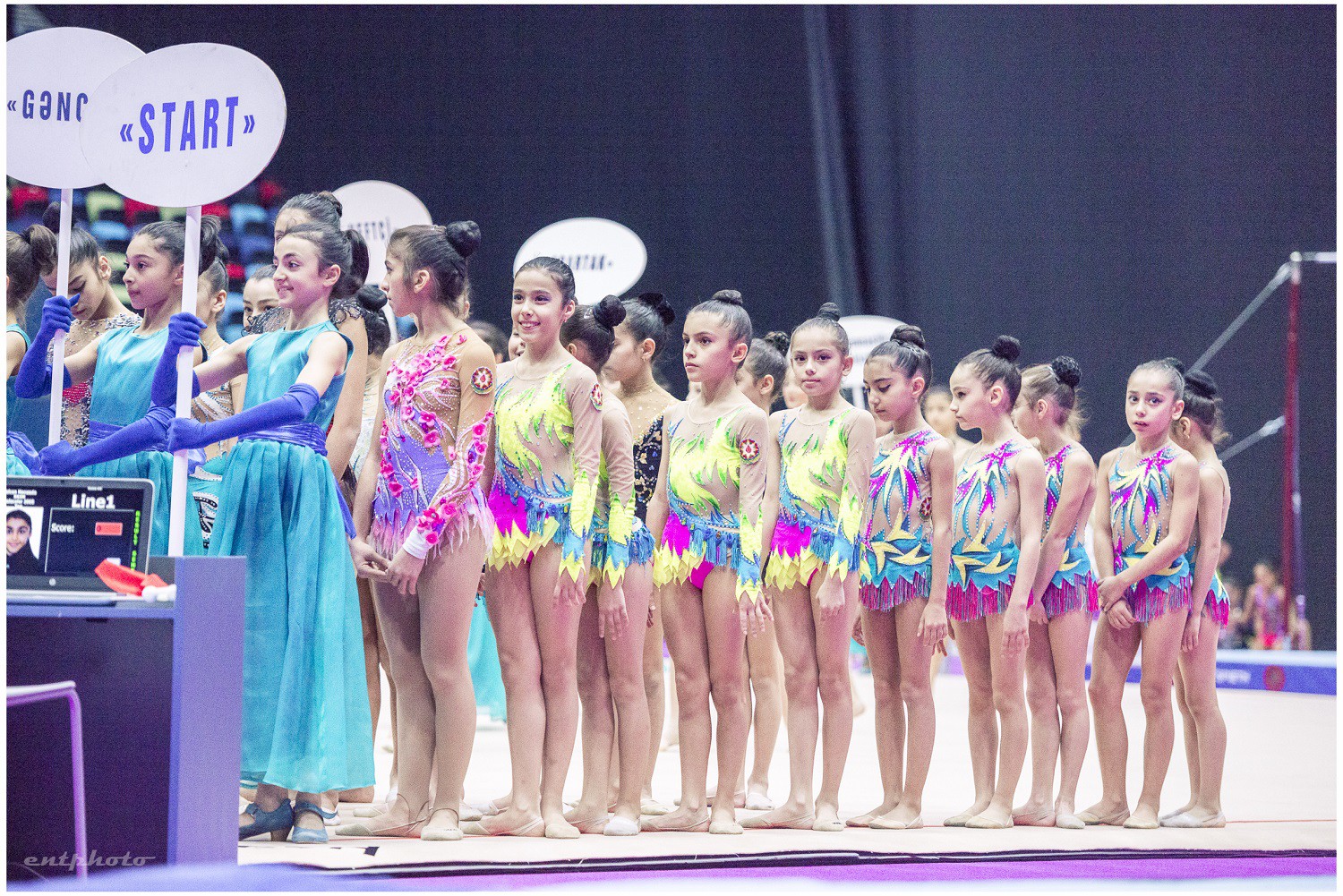 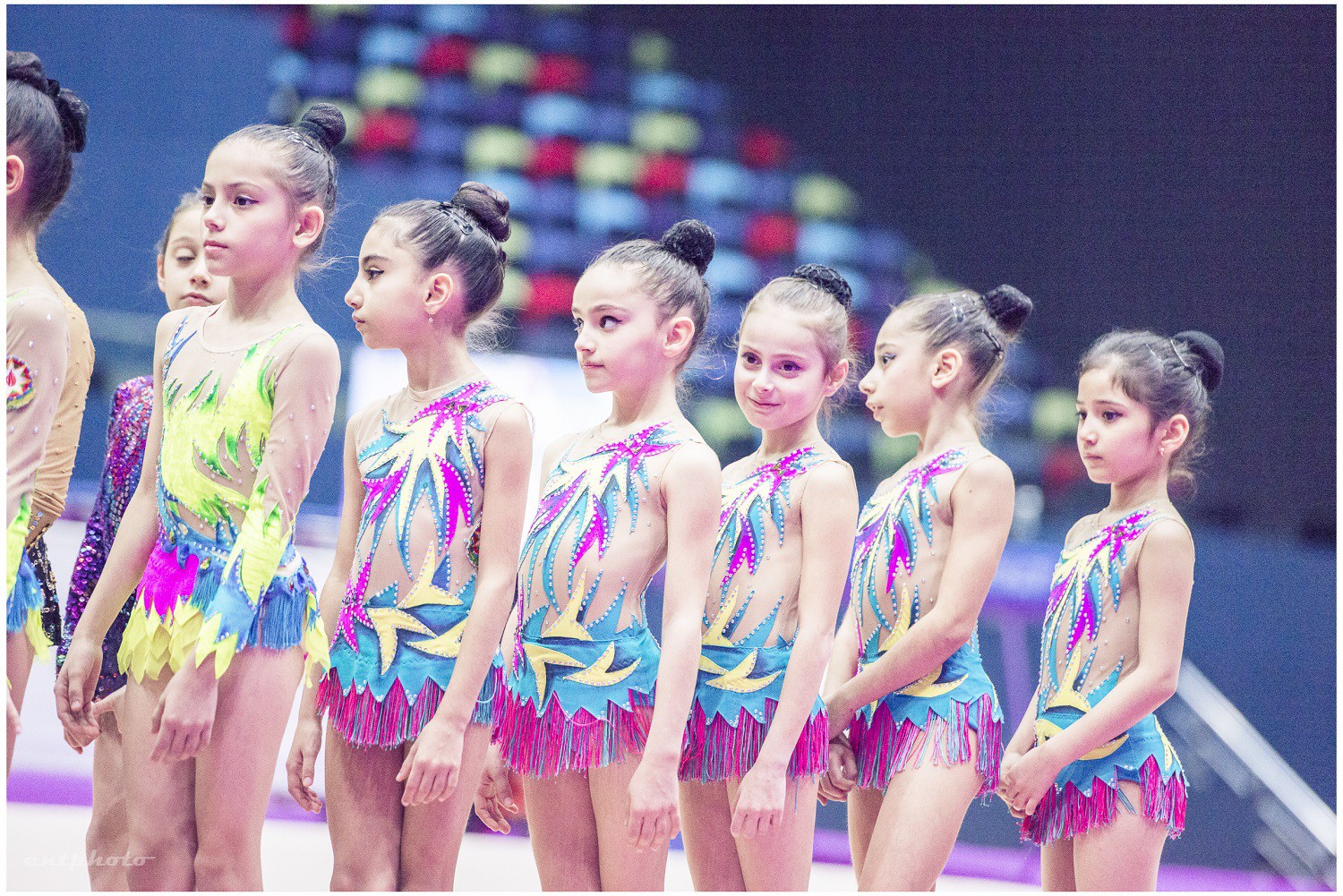 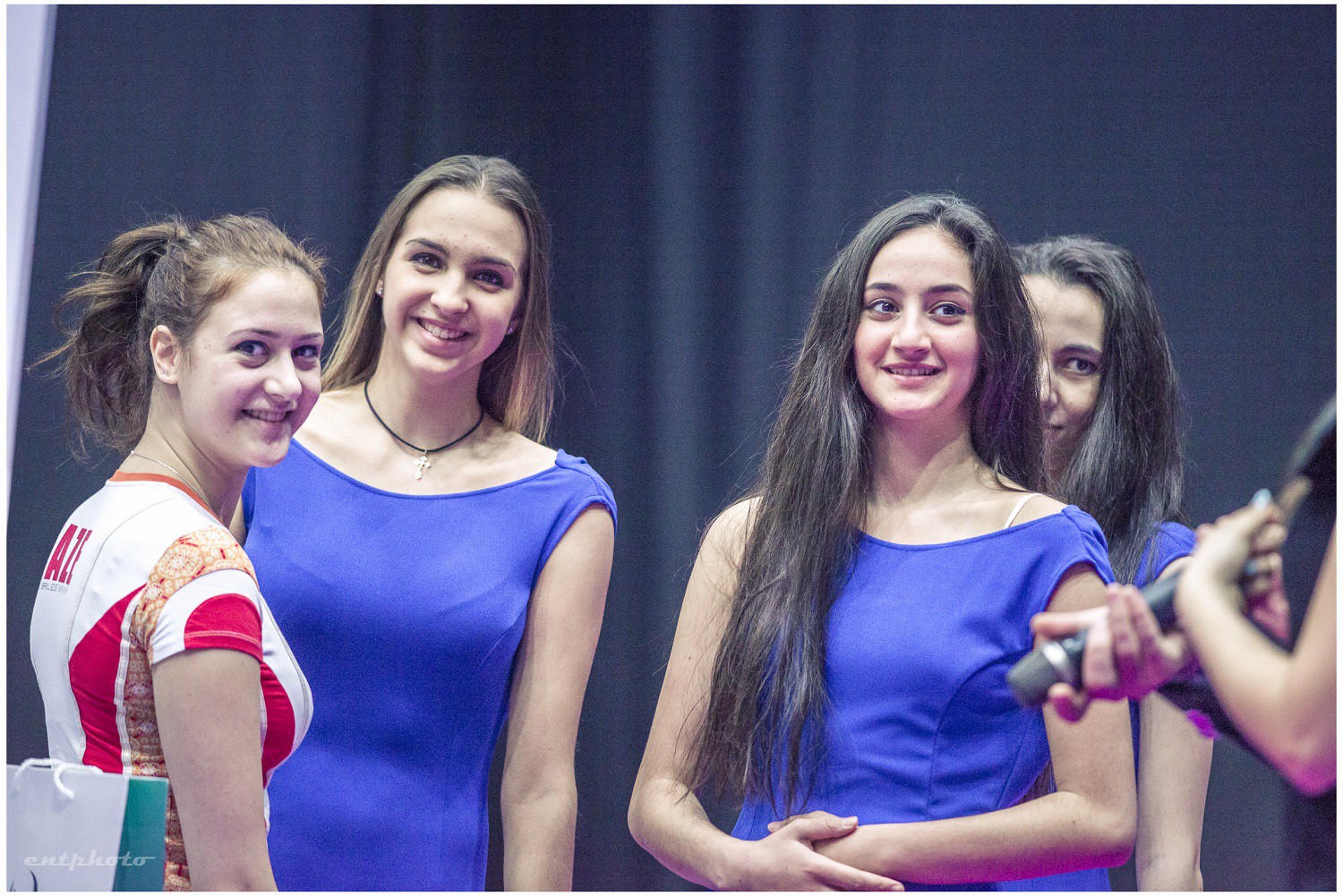