TRAINING CAMP – FOR THE EUROPEAN CHAMPIONSHIPS 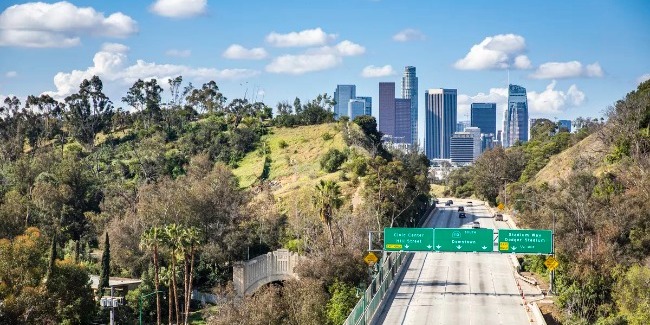 An Azerbaijani team in rhythmic gymnastics will open the Olympic season of 2008 in the USA – with “LA Lights Tournament of Champions” competitions to be held in Los Angeles on January 25-27. This information was given by the press-service of Azerbaijan Gymnastics Federation.
The tournament in the USA is a traditional and well-known competition with a history of many years. Aliya Garayeva, who has already begun to prepare new programs, will probably participate there. The composition is planned to be very serious in this event, i.e. the strongest gymnasts of Russia and Ukraine, Belarus and Bulgaria must perform there.
The main competition of this year before the Olympic Games will be the European Championships in Italy to be held in June, where juniors and senior group teams will also perform along with the seniors.
In connection with the preparation for Euro-2008, Zeynab Javadli and two 14-year-old juniors, Nigar Abdusalimova and Sabina Abbasova, are in the training camp in Novogorsk situated near Moscow.
A team of the country in group exercises is participating in a training camp as well. In Baku training camp, another 5 gymnasts (Zulfiyya Aliyeva, Aziza Salimbayova, Gunel Aghayeva, Sabina Alkhazova and Kristina Pavlunina) are also included into the main collective. The first competition for them this year will be the international tournament to be held in Estonia in February.
Artistic gymnasts (MAG) and jumpers (TUM) are also preparing for the European Championships. They fixed their eyes on Russia for running of the training camp.
So, a trio of artistic gymnasts, Shakir Shikhaliyev, Ruslan Balakishiyev and Elvin Aghadadayev, are coaching at the base “Ozero Krugloye” situated near Moscow with a youth national team of Russia. Their priority – is the continent’s championship in Switzerland to be held in May.
And the jumpers (TUM) will go to Stavropol within the framework of preparation for the European championships in Denmark. 6 sportsmen will take part in the team composition: Said Salimov, Khafiz Rzayev, Rahib Aliyev, Timur Odushev, Nabi Mirzaliyev and Mikhail Malkin.