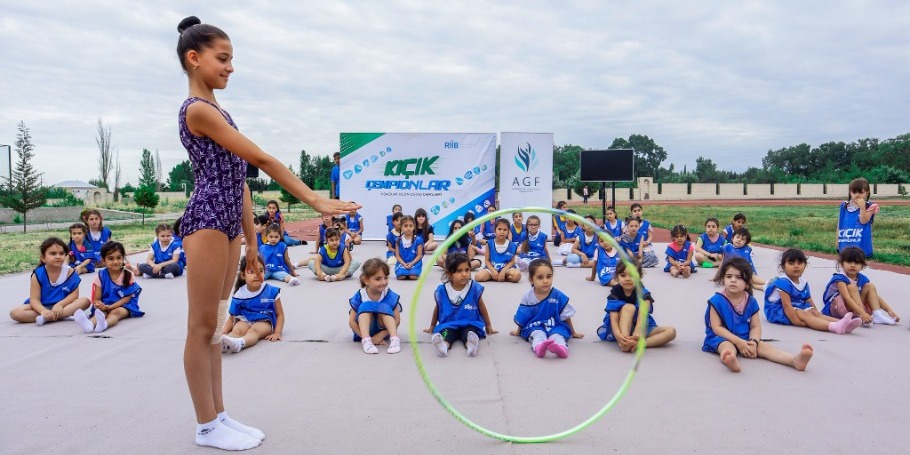 There were held master classes with a joint organization of Azerbaijan Gymnastics Federation (AGF) and Regional Development Public Union (RDPU) in another region.

Rhythmic gymnastics classes within the "Junior Champions" project were organized in Khachmaz region this time. The event, which took place on July 6, was attended by more than 50 children aged 4-8.

Rhythmic gymnastics coaches of the “Ojag Sports“ club, who visited the Khachmaz region for master provided children with detailed information about the apparatus used and our national Rhythmic gymnasts and their successes by presenting videos. The gymnasts

After learning about gymnastics, the children classes, demonstrated some Rhythmic gymnastics exercises to the children. got acquainted with the apparatus and tested their skills by trying to perform various elements.

At the end of the event, the children were presented with a certificate by the Regional Development Public Union and a gift from the AGF. In addition, the RDPU presented a floor to the Khachmaz Olympic Sports Complex for the Rhythmic gymnastics department, which is planned to start its operation 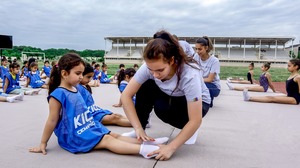 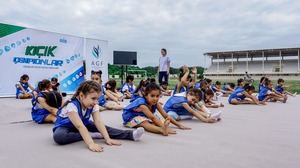 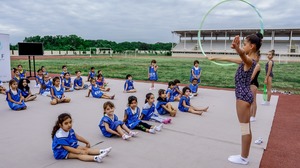 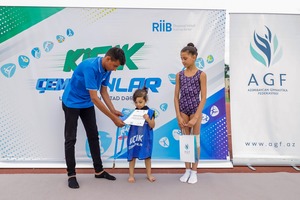 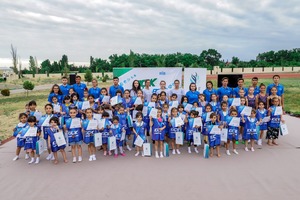 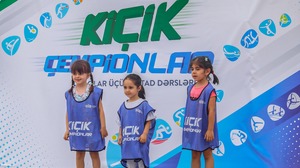 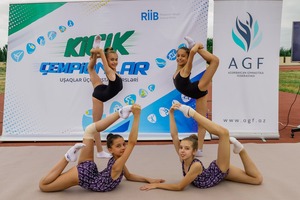 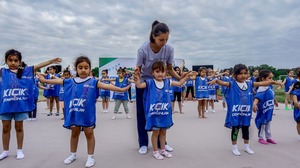 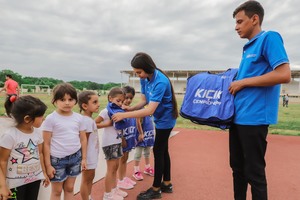 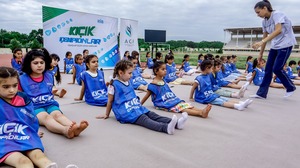 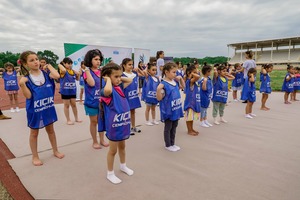 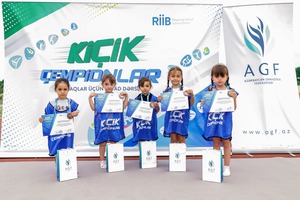 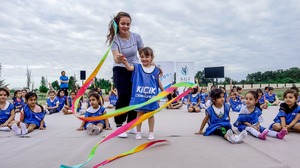 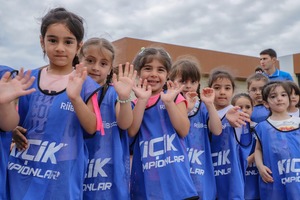 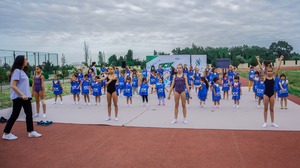