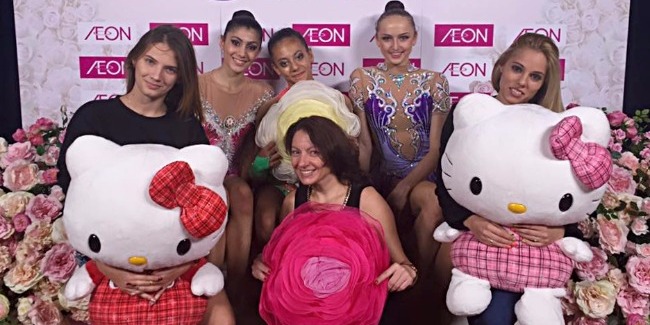 At the Championships, our country was represented by “Ocaq” Sport Club, consisting of senior gymnasts - Marina Durunda and Ayshan Bayramova, and, a junior Zhala Piriyeva.

In a team competition, the gymnast, together with Marinda Durunda, who recently qualified for the Rio de Janeiro 2016 Olympic Games for the first time in her sports career, and, the competitor of the recent World Championships, Ayshan Bayramova, became the fifth.