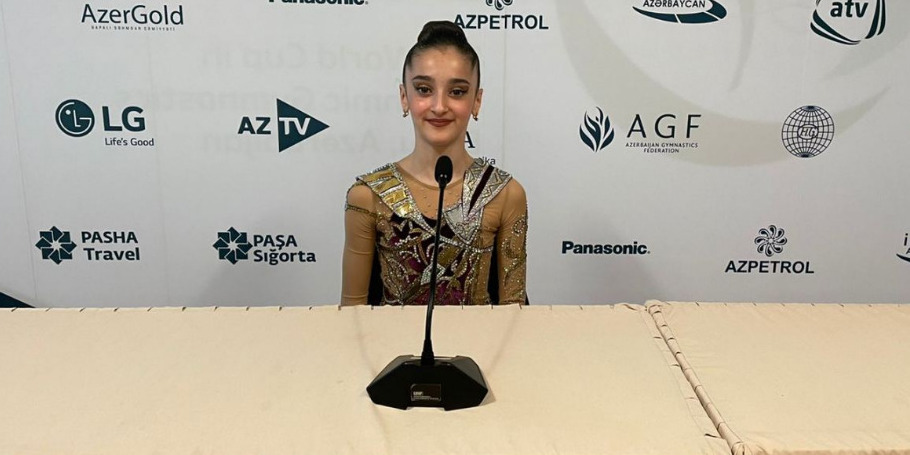 The person I admire the most in rhythmic gymnastics is the Azerbaijani athlete Arzu Jalilova, a young athlete Lala Azizzade representing Ojag Sport Club told Trend.

According to Azizzade, she had previously participated in the Championship and won a prize.

“I really like performing at the National Gymnastics Arena. My current program is more difficult than the previous ones, but I try very hard to complete it perfectly,” she added.