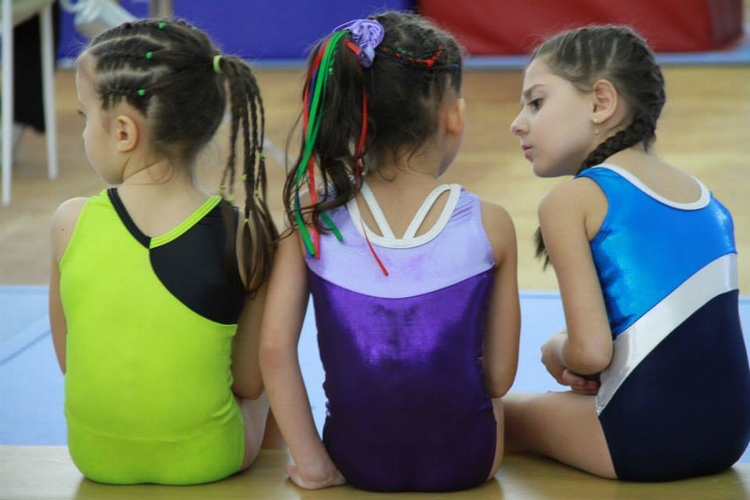 The first classes in women's artistic gymnastics started in late 2013. The tournament brought together children born on 2006-2009. Following the results of the competition the winners were awarded prizes and diplomas.

"So our goal is the revival of this sport to make it popular among Azerbaijan’s athletes. Today’s tournament has become a kind of stimulus for young gymnasts. They were definitely worried and our goal [during the tournament] was to make them felt what a competition is, and why it is necessary to train. This is only the first step and it is not excluded that the championships of Azerbaijan and Baku will be held in future," Gaibov said.

Women's artistic gymnastics is an Olympic sport, which needs to be developed, according to Gaibov. He also said it is not yet possible to speak about quickest development of this sport in Azerbaijan, because it would take some years.

"We want to achieve mass character, which will allow us to select the best gymnasts and to form a good team. And for this it is necessary to open sport clubs. Today, the selection is carried out mainly in sport clubs. At this stage these are Baku Gymnastics School and “Ojaq” Sport Club. Moreover, on the base of the National Gymnastics Arena in Baku there is also a section where children are being trained. Those passed selection are being trained by head coach in women's artistic gymnastics,” Gaibov underscored.