Azerbaijan's gymnast to perform in the China World Championships' final 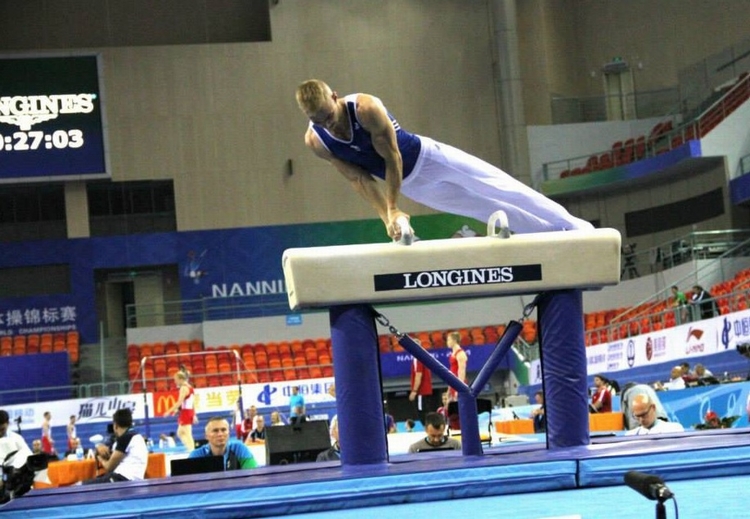 Azerbaijani gymnasts have begun their performances at the 45th Artistic Gymnastics World Championships in China.

Men's team performed in the second qualifying day, but unfortunately, due to the fact that Namazov was injured during his performance, our athletes were unable to show their skills in the team standings.

However, the championships’ remarkable and joyful moment is that our athlete, Petro Pakhnyuk for the first time in the history of independent Azerbaijan reached the all-around final, where 24 strongest gymnasts will perform.

The 45th Artistic Gymnastics World Championships is being held in Nanning, China on October 3-12. Gymnasts are competing for the title of the best in the individual all-around and will identify champions on individual apparatus. The strongest countries in the team competition will be known as well.