The winners of joint gymnastics competitions are defined 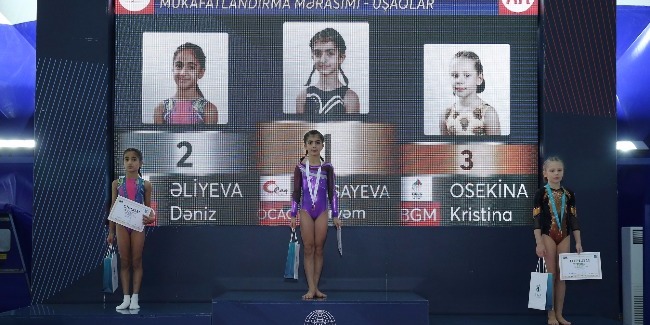 The acrobats started the first day of the tournament. Our gymnasts, performing within pairs and groups, presented their new programs to the judges. The performances, combining both complicated elements and enchanting music, were highly welcomed by the spectators and the judges. Due to the fact that there were less than 4 gymnasts in each category, only gifts were presented to the representatives of Acrobatic Gymnastics.

Afterwards, Artistic gymnasts exemplifying power and endurance took over the Field of Play. On the first day of the tournament, representatives of Men’s Artistic Gymnastics defined the winners among babies, minors and youngsters. At the events of Women’s Artistic Gymnastics, there was held awarding of children, pre-juniors and juniors. Despite of their young age, the representatives of new generation, demonstrating true competing will, succeeded to mount the podium.

On the second day of the events, men tested their strength in the age categories of children, pre-juniors, juniors and seniors, while women performed within the age group of youngsters. The parents, came to watch their children’s performances, supported our sportsmen till the end of the competitions.

In the contest for the medals, there were distinguished gymnasts of Baku Gymnastics School, Ojag Sport Club and Republican Olympic Sport Lyceum.

We congratulate all the winners and awardees, and wish them to conquer the tops in their sports career.

The detailed information on the competition results can be found on the Federation’s official website (http://agf.az/az/competitions/information/158). 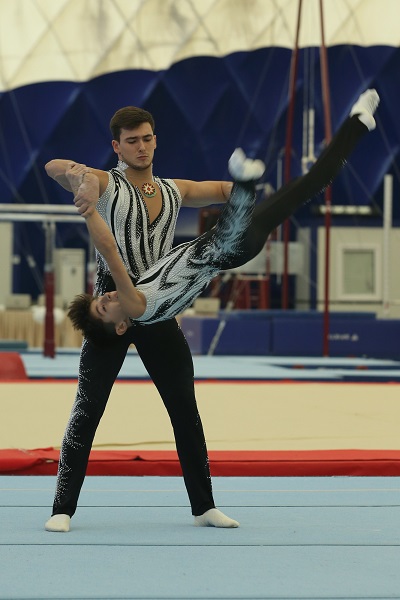 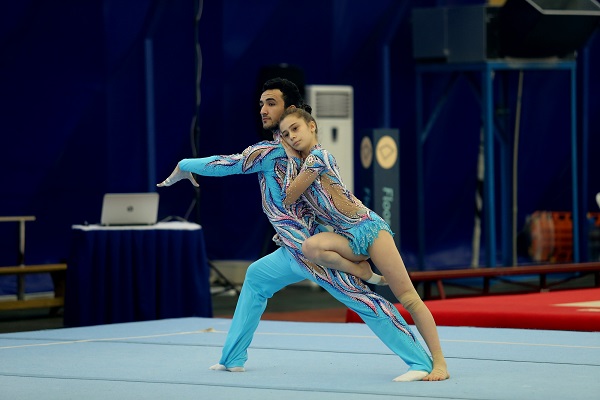 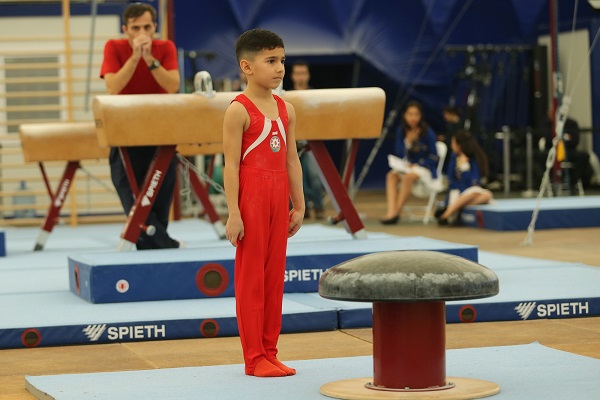 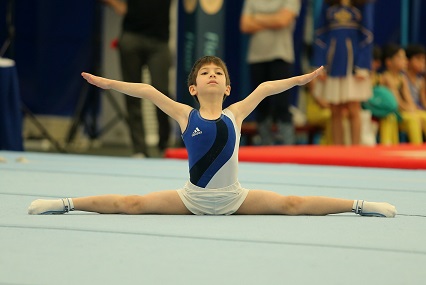 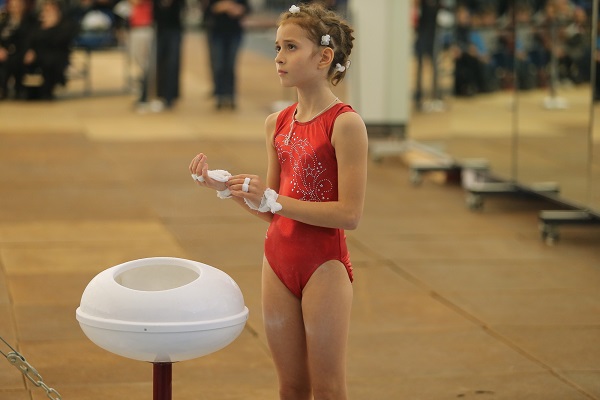