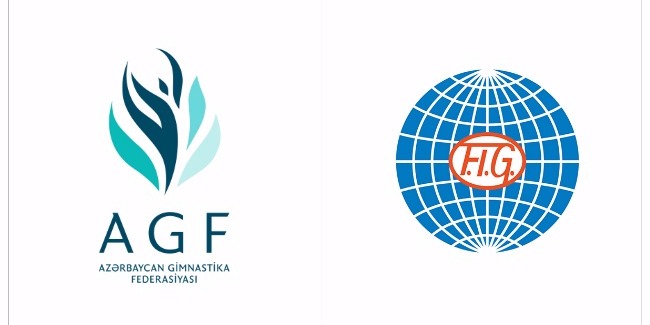 Azerbaijan Gymnastics Federation will organize 7 international gymnastics events in Baku within the first 5 months of the upcoming year.

The events will commence with 3 judges’ courses. According to the rules, only one intercontinental and several international judges’ courses are held in each gymnastics discipline during the new Olympic cycle. All judges have to obtain judging Brevet of the International Federation of Gymnastics (FIG) at these courses to be eligible to participate at the official competitions.

During the 2017-2020 Olympic Cycle, for the first time, Baku will host the FIG Intercontinental Judges' Courses in Rhythmic Gymnastics on January 17-21, where the highest Brevet can be obtained.

This will be followed by the FIG International Judges’ Courses in Rhythmic Gymnastics to be organized in Baku on January 26-30 this time in English.

The local and foreign judges will have an opportunity to confirm or upgrade their Brevets at the International Judges’ Courses in Men’s Artistic Gymnastics to be held on February 6-9. Before, such courses in this gymnastics discipline took place in our country in 2007.

Right after the judges’ courses, Baku spectator, as it was in 2016, will have a chance to watch the FIG World Cup series, AGF Trophy competitions in 3 gymnastics disciplines (Trampoline Gymnastics – February 18 & 19, Artistic Gymnastics – March 16-19 and Rhythmic Gymnastics – 28-30 April) with a participation of famous gymnasts.

Along with above-mentioned events, members of the FIG Council will gather in Baku on May 6 & 7 for the first time. Thus, the first important decisions of the next Olympic Cycle will be taken at Baku meeting.