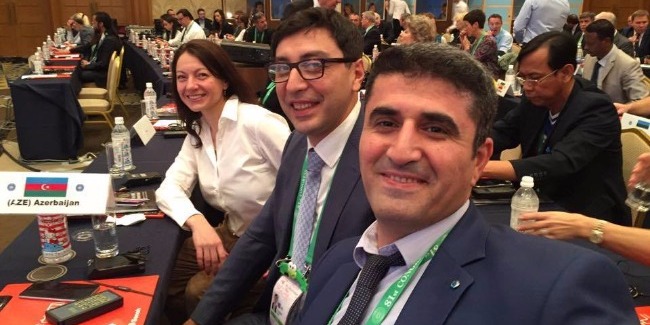 As it was reported earlier, the 81st Congress of the International Gymnastics Federation (FIG) took place in Japanese capital on October 18-20, 2016, within the framework of which there were held elections to the organization’s authorities.

In closing of the Congress, the names of persons awarded with honorary titles and rewards for their activity within the FIG structures were announced.