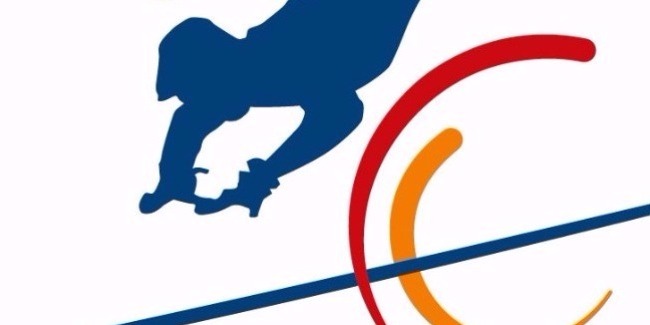 This weekend, there was held a meeting of the Executive Committee of the European Union of Gymnastics at its headquarters in Lausanne (Switzerland).

According to the new rules of the International Federation of Gymnastics (FIG) for 2017-2020 Olympic Cycle, the European Championships qualify for Tokio-2020 as well.

Moreover, Azerbaijan Gymnastics Federation will organize the qualifying World Cup series in 3 gymnastics disciplines (Artistic Gymnastics, Trampoline Gymnastics and Rhythmic gymnastics), as well as the World Rhythmic Gymnastics Championships prior to the next Olympiad.