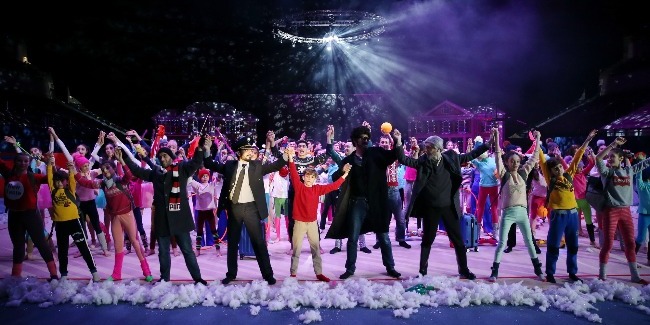 As it is seen from the show title, an entertaining performance based on a script of a film shot in the United States 27 years ago, awaited the spectators but in a completely different style. There were neither professional actors nor a big film crew on the Field of Play dressed with decorations reminding the movie. The main point of interest was that all the characters of the show consisted of the members of the National Teams in 7 gymnastics disciplines. But there is still something remarkable to mention. This time, along with gymnasts and coaches, there were special guests at the show - children with the limited possibilities. And the New Year performance started namely with their performances. It was a debut of representatives of first gymnastics section newly opened for the children with limited intellectual and physical possibilities in front of the audience. Thus, our little friends, staring around with excitement, executed their performances and made their contribution to the festival.

Then the story of the little hero of the Show followed. Family travelling to Ganja for a holiday and little Kanan, staying home alone. As it is in the film, Kenan fights with the thieves who try to intrude into the house and makes a number of traps with a help of gymnastics apparatus. In the end, the police come to help him. The show continued to the interesting music and accompanied by colorful lights, happily ends and brings Kanan and his family together.

As in previous years, this year, director of the New Year Show was Mariana Vasileva, the Head Coach of our Rhythmic Gymnastics National Team. This performance, succeeded due to the great teamwork and intense trainings, once again demonstrated the strength and unity of gymnastics family. 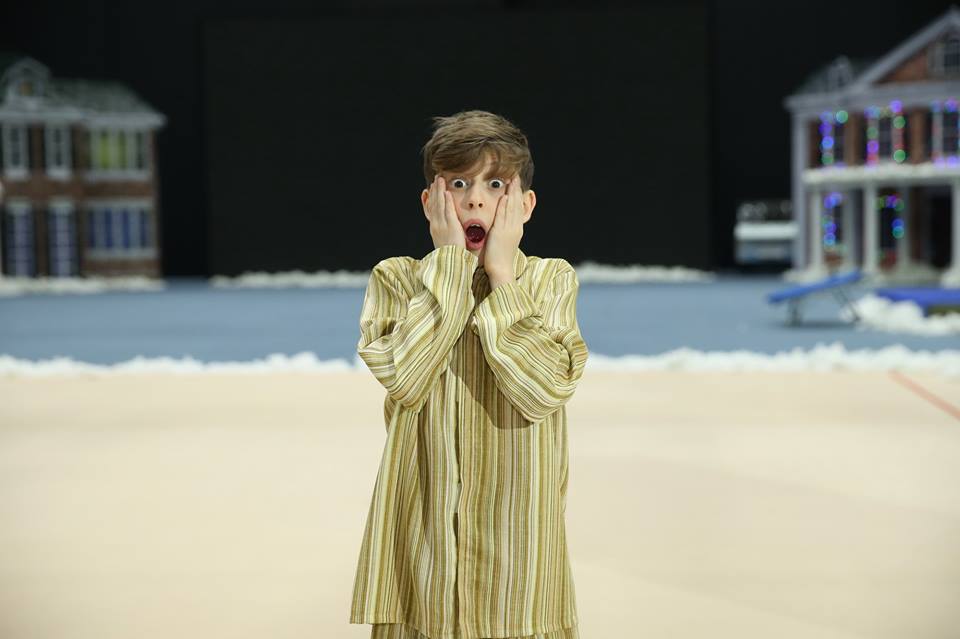 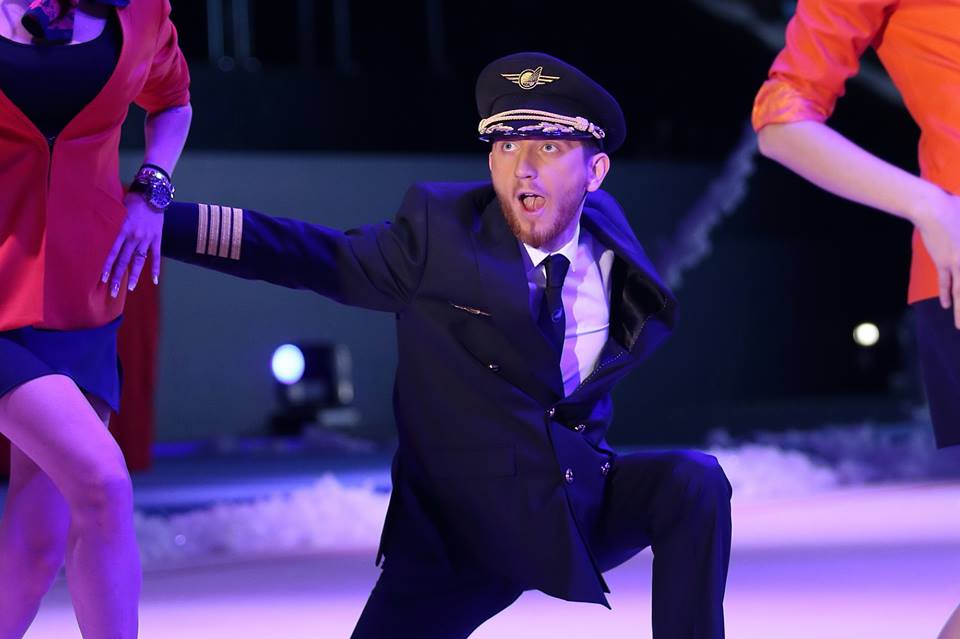 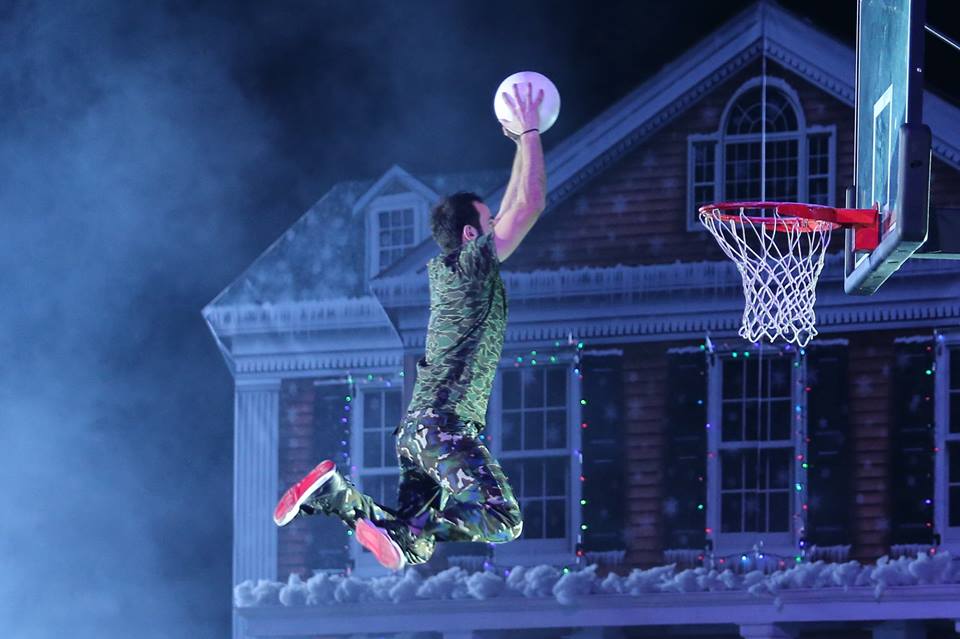 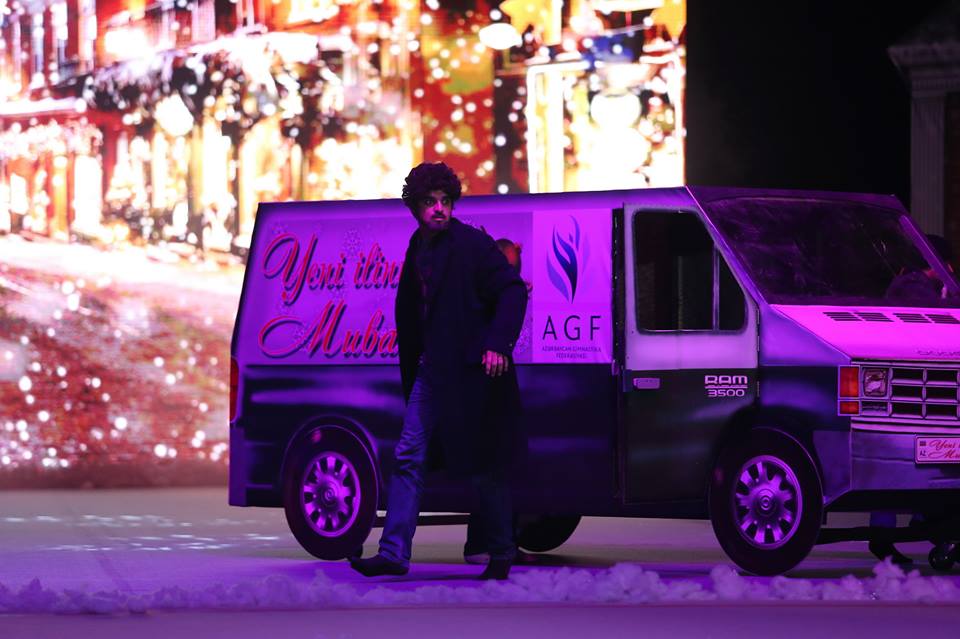 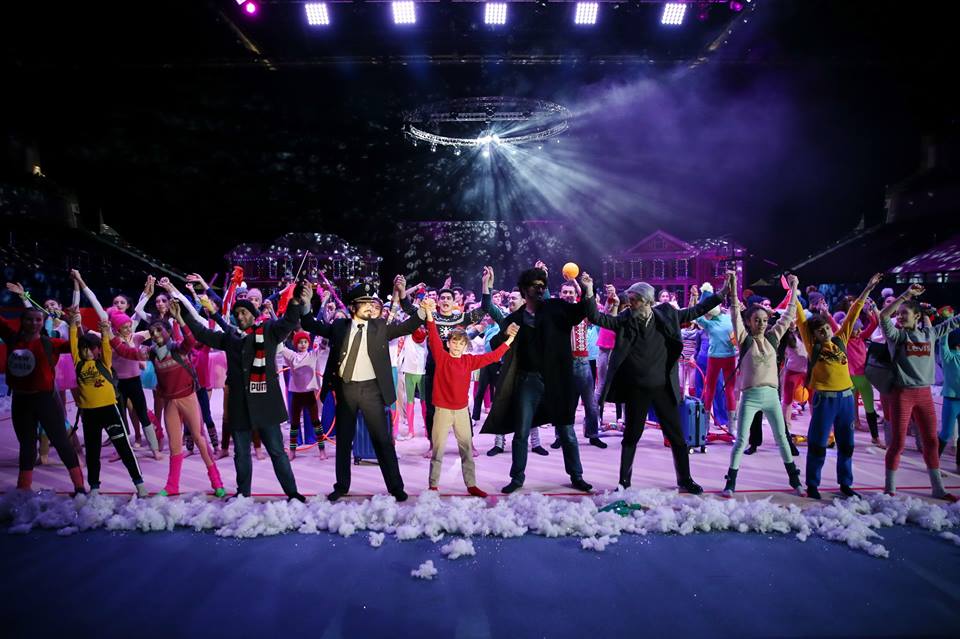 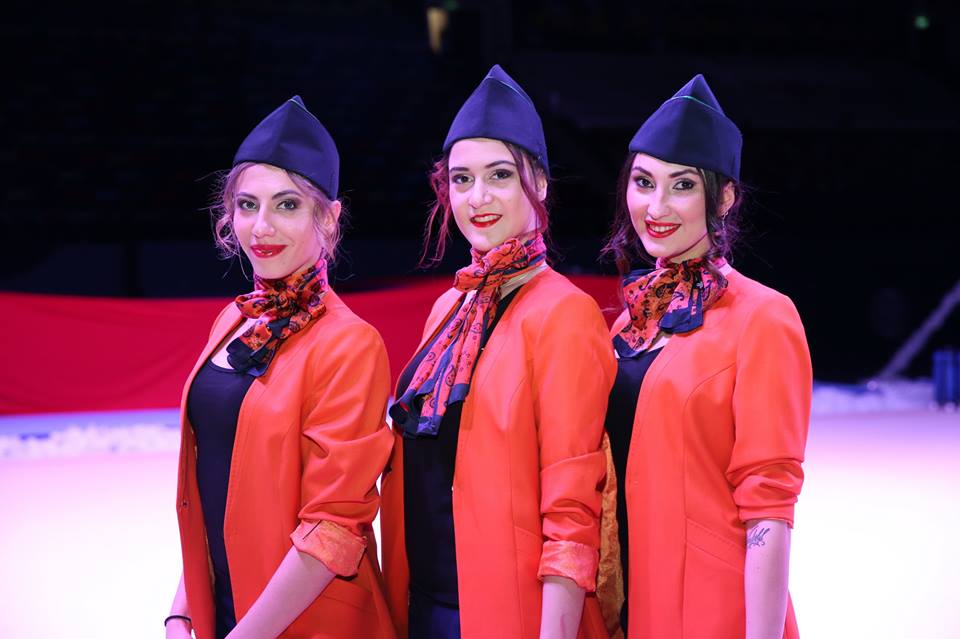 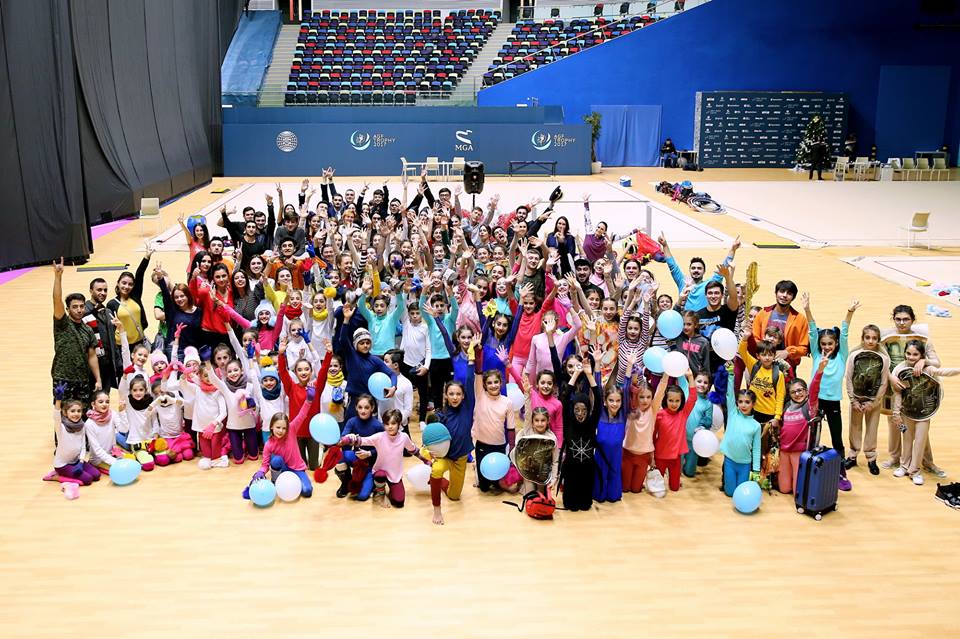