Another qualifiers for the European Games 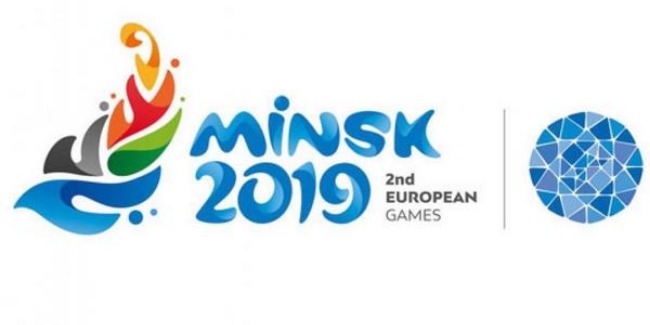 Last week, maximum number of Azerbaijani gymnasts qualified for the European Games-2019 in Minsk (Belarus) within the framework of the Rhythmic Gymnastics European Championships held in Guadalajara (Spain).

One of the qualifiers was Zohra Aghamirova representing our country in an individual program. Our gymnast, having scored 63.200 points in the All-Around, found herself in the list of lucky ones.

In the group competition, gymnasts - Siyana Vasileva, Aliya Pashayeva, Zeynab Hummatova, Diana Doman and Ayshan Bayramova scored 35.700 points and were the second to qualify from our country.

Although members of our National Team in Aerobic Gymnastics took part in the World Championships (Guimaraes, Portugal) held recently, unfortunately, it was not possible to qualify for the Games in this discipline.

It should be mentioned that 2 men and 2 women trampoline gymnasts qualified and secured their participation in these Games within the framework of the Trampoline Gymnastics European Championships held in Baku in April.

As for Artistic Gymnastics, members of our National Team will join the competitions qualifying for the Games within the framework of the European Championships to be held both in 2018 and 2019.