The World Artistic Gymnastics Championships comes to an end 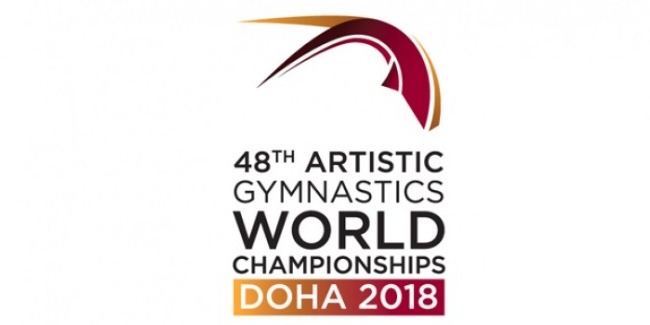 In the tournament, where athletes define the strongest ones, the Azerbaijani National Team was represented by gymnasts Murad Agharzayev, Timur Bairamov, Dariy Morozov, Ivan Tikhonov, Nikita Simonov in the events of men, while Marina Nekrasova competed between women. N.Simonov succeeded to distinguish himself with the best result among Azerbaijani gymnasts. The member of our National Team did his best to be included into the list of the world’s strongest gymnasts and justified the confidence. Thus, Nikita ranked 12th on Rings at the Continental Championships few months ago. This time, having perfected the routine on his favorite apparatus, he managed to be the 7th among 194 athletes.

Ahead, our gymnasts are expected to take part in another major event - qualification for the Olympic Games. We wish members of our National Team confident and successful performances!