Our artistic gymnasts perform at the World Cup 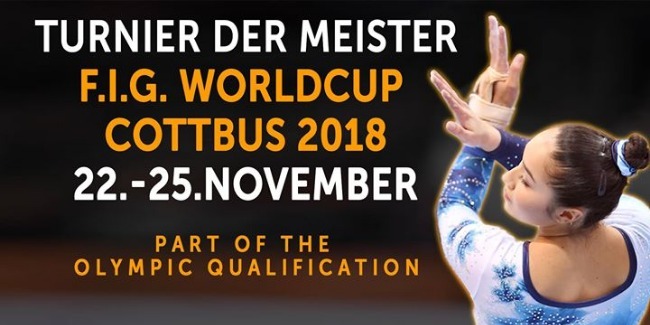 Last weekend, the Artistic Gymnastics World Cup was hosted in the city of Cottbus, Germany.

Azerbaijan was represented by the members of our National Team – Ivan Tikhonov and Nikita Simonov in the Tournament with a participation of more than 20 countries. Among our gymnasts, the best result was shown by Nikita Simonov. He ranked 12th on Rings having received 14,266 points from the judges. His teammate - Ivan became the 13th between 38 gymnasts for his performance on Pommel Horse (13,733 points).