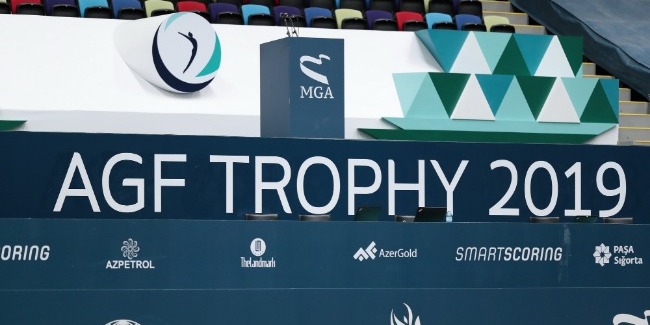 The first control training has been held in the National Gymnastics Arena in Baku on the eve of the World Cup in Trampoline Gymnastics and Tumbling, Trend reports referring to the Azerbaijani Gymnastics Federation.

The training covering the entire format of the competition began with the opening ceremony. Then, along with representatives of Azerbaijan, gymnasts from Poland, Kazakhstan and Georgia presented their programs.

The fact that the tournament will give the right to participate in the Olympic Games in Tokyo, doubles the excitement and responsibility of the gymnasts.

The World Cup in Trampoline Gymnastics and Tumbling, which will be held on February 16-17, 2019 in Baku (qualifying round for the Tokyo Olympic Games), where gymnasts from 30 countries will take part.

Representatives of 33 countries competed at the Trampoline Gymnastics World Championships held in St. Petersburg in 2018. In turn, the number of countries and titled gymnasts have already determined the high level of competition and the status of the World Cup. 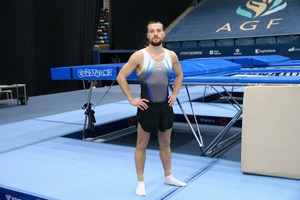 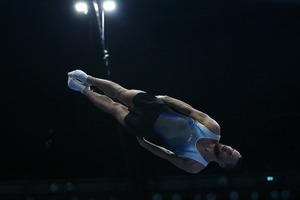 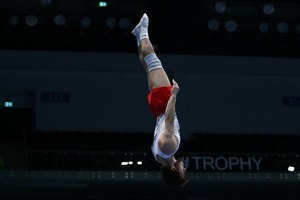 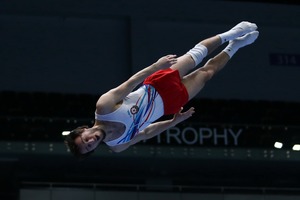 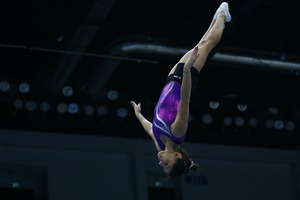 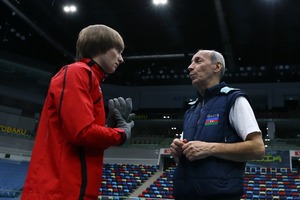 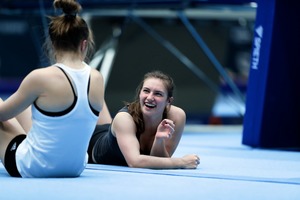 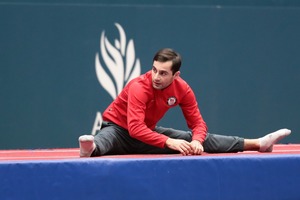 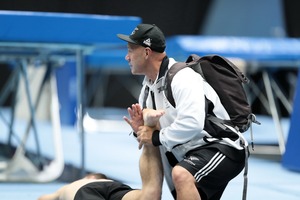 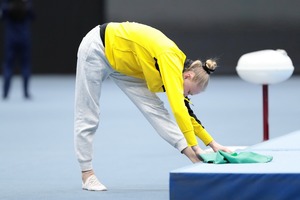 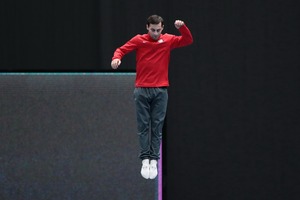 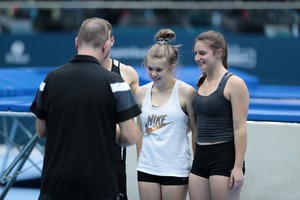 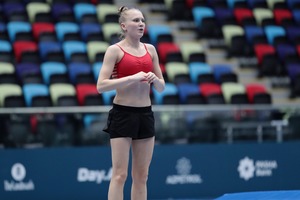 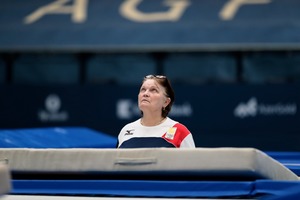 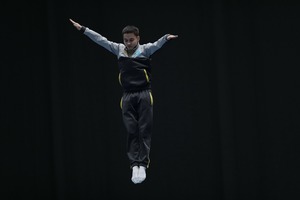