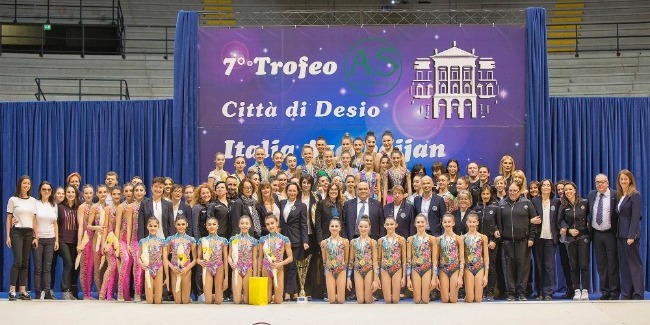 The first friendlies with Azerbaijani Team together with Italian Team, which traditionally organizes the events of this kind at the beginning of the Season, turned out to be successful. Desio performances can be considered some kind of dress rehearsal for the Azerbaijani team preparing for the year`s major competitions. Both National teams executed their complete routines by exchanging their experiences. Besides, the gymnasts have demonstrated their new performances as well.  The preparation level for the international events was also evaluated at the 1-day friendlies.

The next day, the Head Coach of our National team – Mariana Vasileva delivered master class to Italian coaches.