More than 8500 tickets are sold for the World Championships 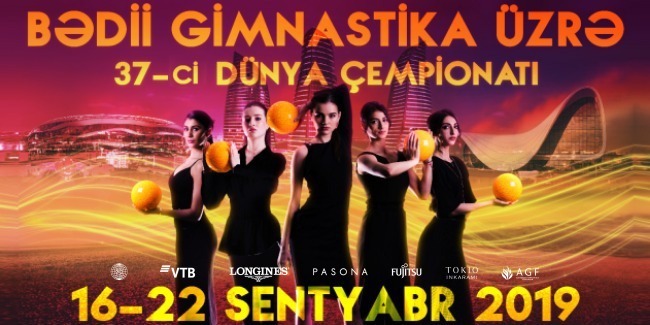 Our capital, which hosts large-scale international competitions, has begun a countdown for another Championships. Thus, after 7 days, one of the most expected competitions - the 37th World Championships in Rhythmic Gymnastics will commence with magnificent Opening Ceremony at Milli Gimnastika Arenasi (National Gymnastics Arena) which is favorite competition venue of the gymnasts.

Ticket sales started to increase as there are only a few days left to the World Championships which will gather 62 countries, more than 300 gymnasts and thousands of fans. According to the statistics for today, more than 8500 tickets  have already been purchased. The interesting part is that 45% of sales were purchased by foreign fans using online system.